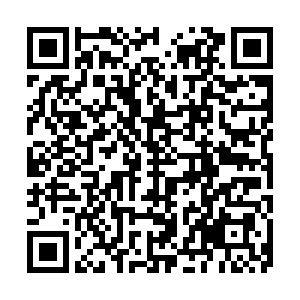 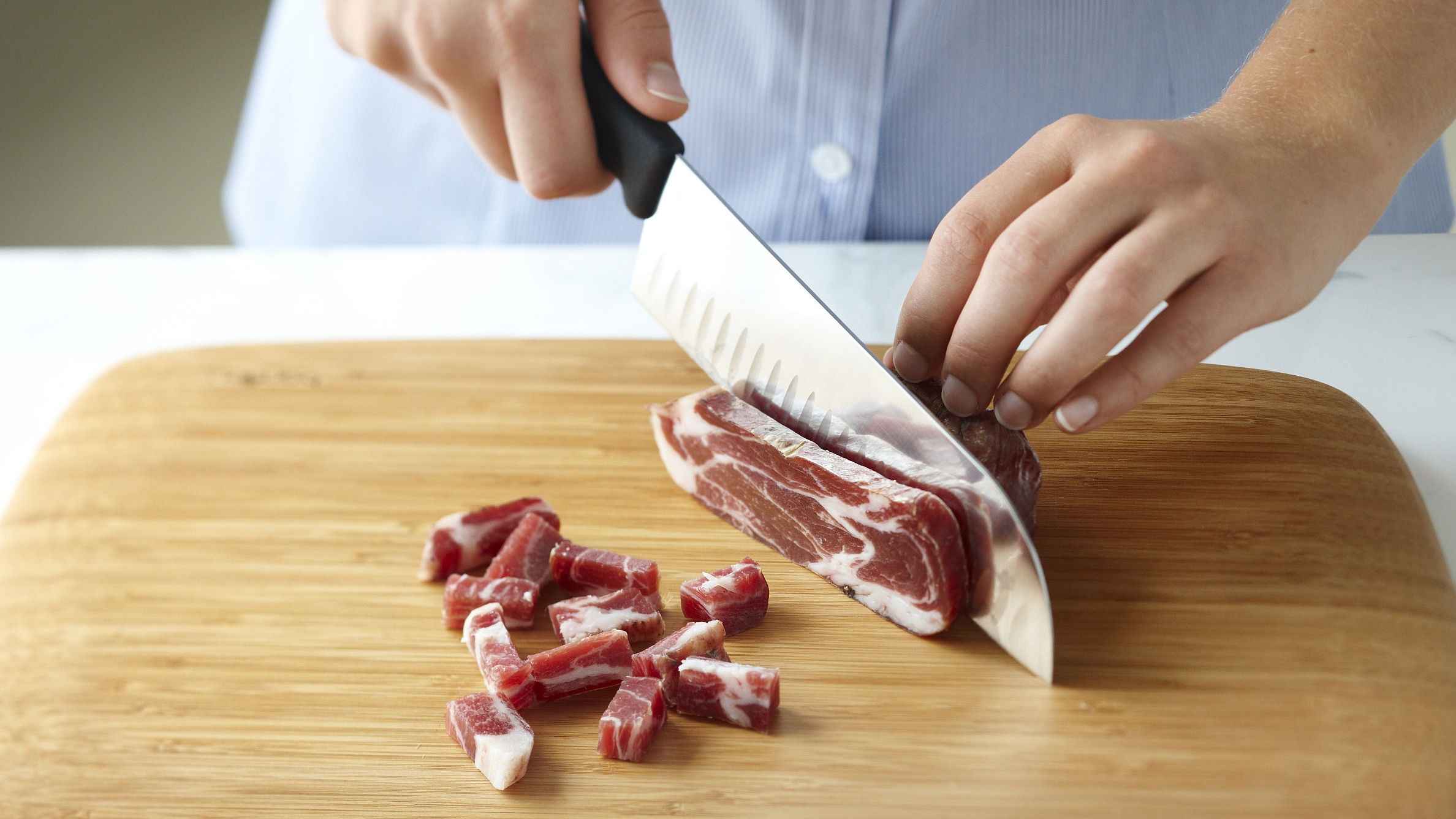 China said Monday it will release 20,000 tons of frozen pork from its reserves on January 9 to ensure market supply ahead of the upcoming Spring Festival holiday.

This is the second time that China has tapped into its pork reserves this year amid shortages caused by the African swine fever. On January 3, the country freed up 30,000 tons from its reserves, according to the China Merchandise Reserve Management Center.

Chinese authorities have made active efforts to shore up pork supply with a total amount of 170,000 tons of frozen pork reserves being released in seven batches in September and December last year. 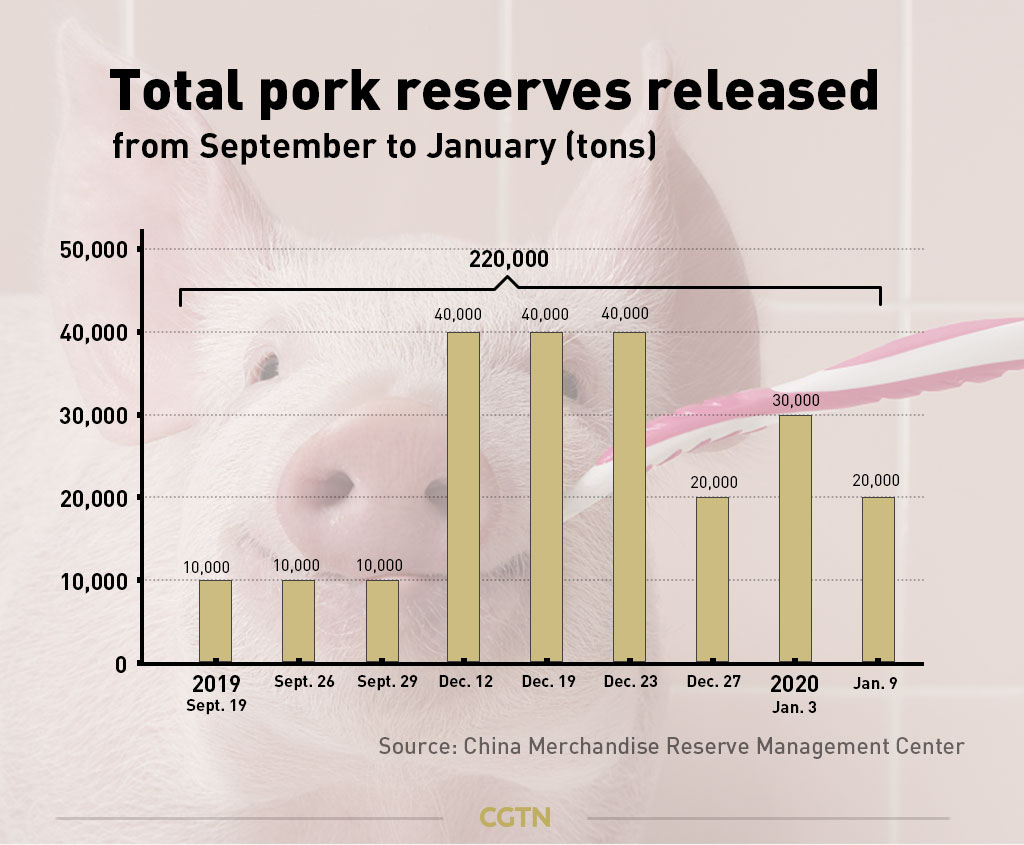 China has also expanded imports of meat by diversifying sources of imports, adding 16 new countries for meat imports in 2019.

On December 23, the finance ministry said that the tariff rate for frozen pork will be cut to 8 percent from 12 percent, starting from January 1, 2020.

In November, China imported 644,000 tons of meat, a year-on-year increase of 82 percent, of which 230,000 tons were pork, an annual increase of 151.2 percent, data from General Administration of Customs showed.