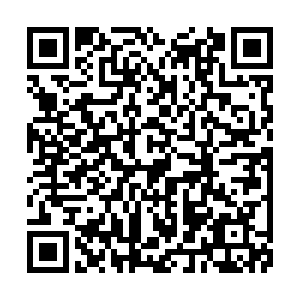 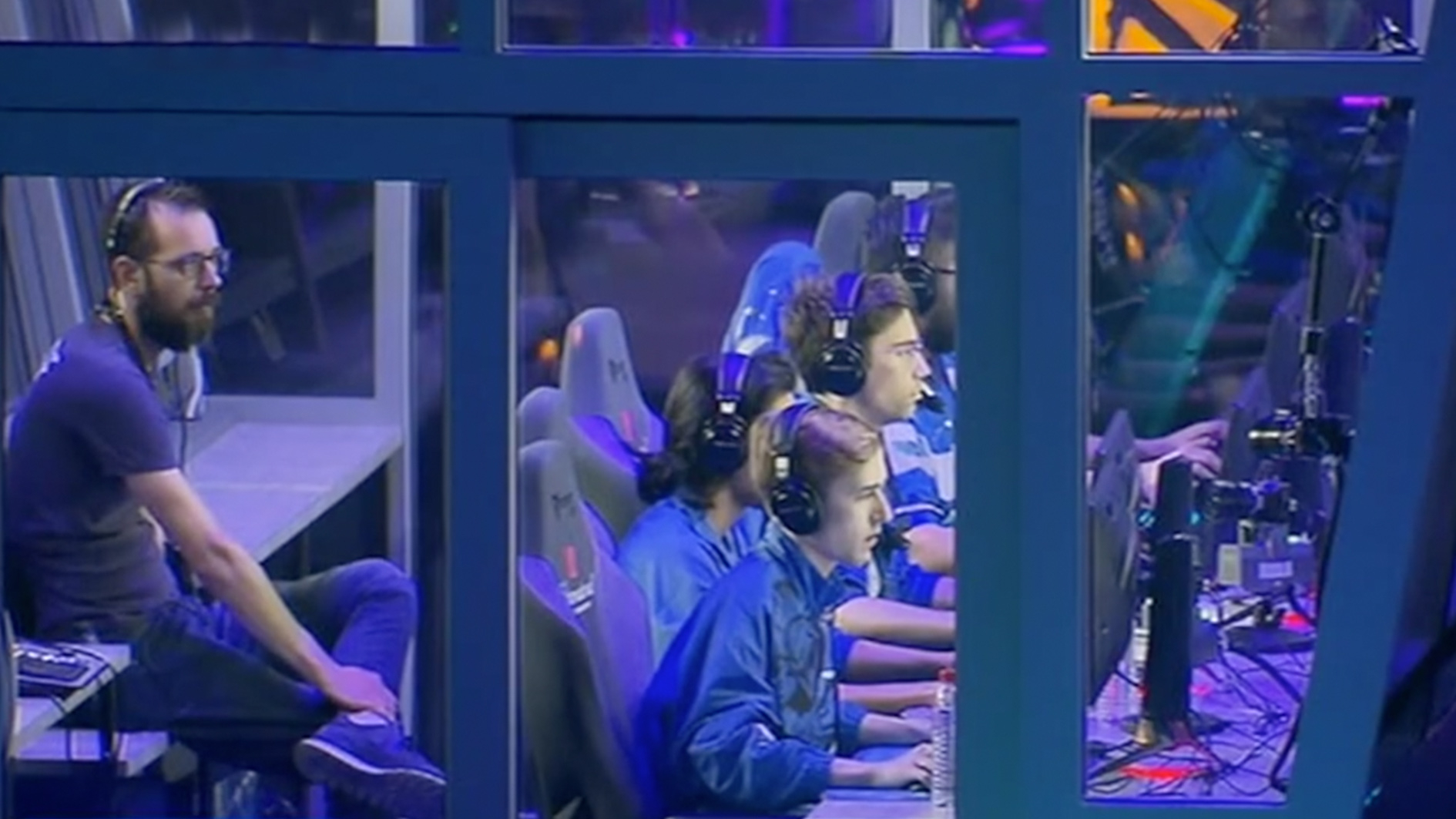 ESports will be a 1.8-billion-U.S.-dollar market by 2022 with almost 30 percent annual growth, estimates games & esports analytics and market research website, Newzoo. With nearly half of the world's esports fans in China, video gaming clubs here are betting big.

China's esports crush started in 2018 when a local team defeated U.S. and European players to win 5 million U.S. dollars at the League of Legends championships. Now, investments are pouring in and gaming is being taken more seriously. But the mission is far from complete as there's a shortage of talent in an industry that sees fierce competition.

An esports athlete usually has a shorter playing career than in other professional sports because of the stress caused by keyboards and prolonged sitting.

But the journey is equally competitive, with 14 to 16 hours' training per day, seven days a week to reach the top, Ye said. And esports clubs tend to burn cash quickly – in training and tournaments. That's why esports managers are looking at the NBA's revenue model. 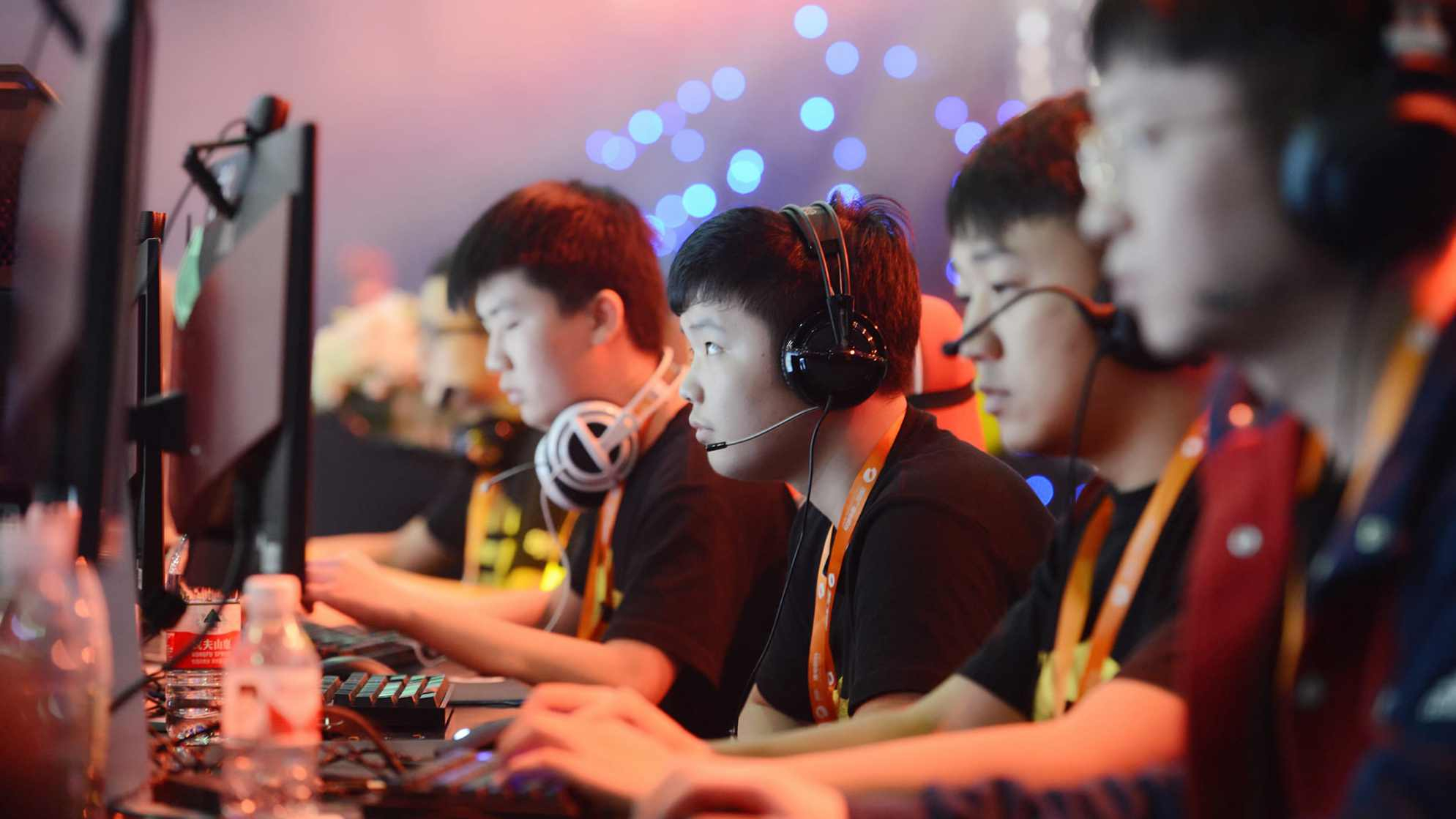 "We are investing in our brand so that we can create better content and merchandise around our brand. We want to capitalize on the platform provided by JD, and use our brand to create offline esports-themed commercial and entertainment spaces for people and to turn performance venues into esports venues for bigger ticket sales," Ye told CGTN, adding that the strategy allows esports managers to cross over into other industries, such as fast retail, e-commerce, real estate and entertainment.

Game producers, without whom the esports industry wouldn't survive, are also deploying heavy firepower at the new sport in the digital era in search of growth.

"Esports is definitely the key, the biggest growth area because now it's small, the potential is high, so the growth will be high," observed Robert Xiao, CEO of Perfect World, the China operator of the global gaming sensation Dota 2. And he went on to say that given the market potential, esports clubs are still undervalued assets.

Xiao said that the games are the most important assets for now, as well as brands, such as the leagues or specific tournaments. He noted that Chinese clubs "could be worth much more in the coming years if they can win a couple of championships, have key players and high profile athletes, and manage the brand well."

He anticipated that the profiles of star players and clubs will surge in the next few years as the fastest-growing assets grow in value.