Is the terminus of Brexit nearing?
Jonathan Arnott 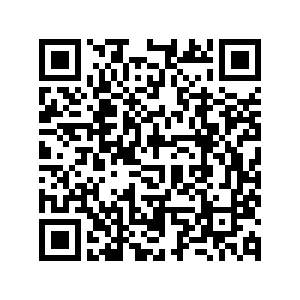 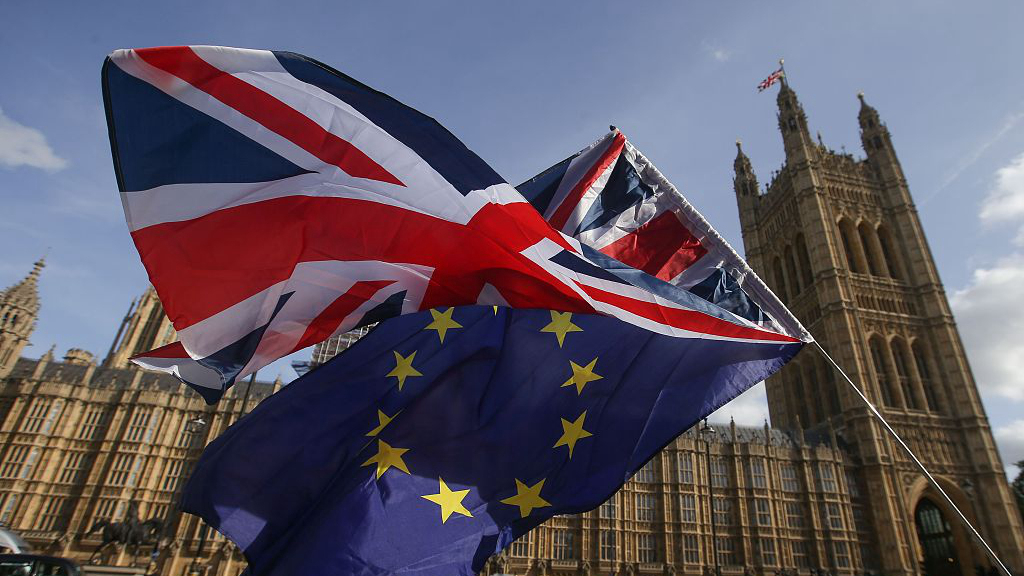 Over 800 years ago, the much-despised King John tried to appease the people by creating a new position: the Lord Mayor of London. Each year, the new mayor would travel to Westminster and swear his loyalty to the king.

Over time, the journey became a procession. The procession became the annual Lord Mayor's Show: one of the grandest events in the United Kingdom, and indeed it was the first outdoor event to be broadcast on live television.

Yet after all the glitz and glamour, someone would have to clean up the assorted mess left behind by people and horses. The phrase "after the Lord Mayor's Show" came into the English language to mean a dull, mundane event following a period of great excitement.

After all the mince pies have been eaten, the Christmas trees taken down, and Auld Lang Syne sung to herald not just a new year but a new decade, Parliament returns for 2020 to follow the most turbulent and unusual period in modern British politics.

There will be a sense of "After the Lord Mayor's Show." There is no doubt about what will happen: the Government will get its way, by a huge majority. The House of Lords will not interfere in any meaningful way, bound by Parliamentary convention to respect the manifesto on which the government was elected.

Much of what is discussed in the next few days on Brexit will be equally mundane. The media narrative has been dominated in recent days by the situation in Iran. Objectively, Brexit is a huge story – but to the British media, if it's not "new," it's not "news." Parliament will not see the wall-to-wall Brexit coverage that we've become accustomed to.

It's all too easy to forget in such circumstances that the future of the United Kingdom, and of the European Union, is at stake. The critical point in the EU Withdrawal Bill is that it will ban any extension of the transition period beyond December 31, 2020. This is a tight timescale, particularly when dealing with the European Union: its processes often move slowly, taking a decade or more to negotiate trade deals.

The Labour Party is proposing an amendment for a further two-year delay. This amendment will fail, and the government will go full speed ahead. Critics argue that Brexit cannot possibly be completed by December 31. I believe that they are wrong; with the political will on both sides, there is no need for any extension.

The European Union itself agreed to this timescale. It is under pressure to complete Brexit by the end of 2020 because there is a natural clean break: the new seven-year financial plan (Multiannual Financial Framework) begins at the start of 2021. From the EU's perspective, further delay would be messy. They now have an incentive to negotiate quickly.

Meanwhile, Brexit delays have been caused so far by British political instability. The European Union did not know what kind of deal could possibly get through the House of Commons. With a hung Parliament and different messages coming from the various political parties, the UK's message was disjointed and fragmented. This harmed the UK side significantly in negotiations.

Now that we have a clear majority, the European Union knows that the British government can deliver on whatever deal is agreed. There have been various legal issues facing Brexit in the past; it now seems unlikely that any legal challenge could reasonably succeed.

If both sides are determined to make December 31 work, then it can easily happen. Trade negotiations will be complex but not impossibly so. The two parties start from a situation of almost complete regulatory alignment.

A "level playing field" will exist from day one; the question is how divergence between the two systems will be managed in future. Much of the work on the operational side has already been done.

The "mood music" coming from the two sides is, as ever, far apart. Ursula Von der Leyen asks whether such complex negotiations are feasible in so short a time; Boris Johnson points out that the UK and EU agreed last year to work with "great energy" towards precisely this timetable.

It is difficult to judge the Commission's position on this: questioning the timescale could prove to be itself a negotiating tactic, designed to minimize the UK's divergence from EU law post-Brexit.

I believe a deal can be concluded by the end of December, but I'm less certain whether it will be a good one. Boris Johnson has proved critics wrong before; I hope that he does so again. While the theater of Parliament may be a little "After the Lord Mayor's Show" this week, what's happening behind the scenes remains intriguing.