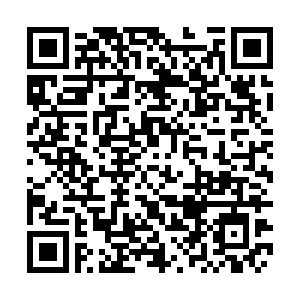 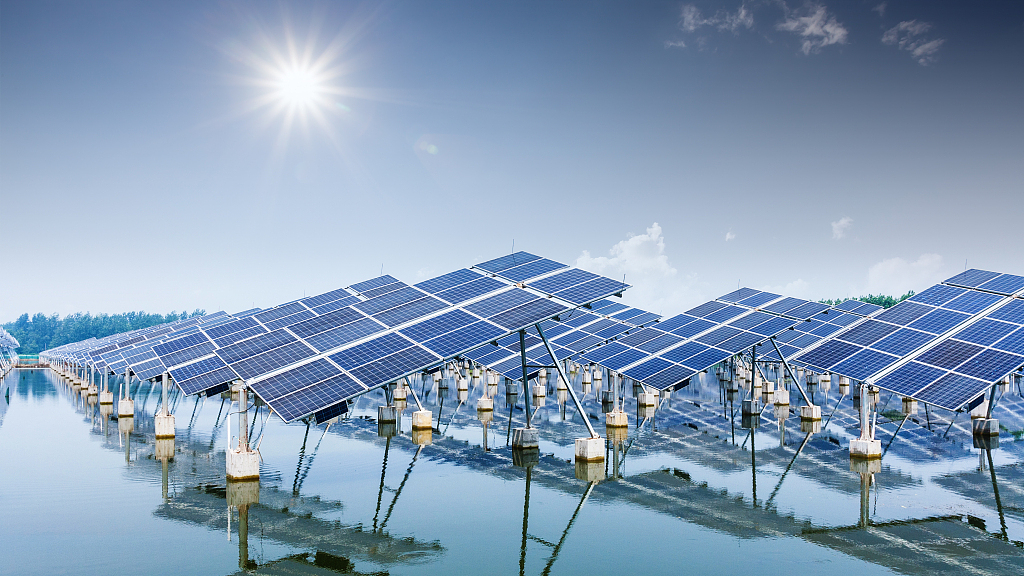 Israeli researchers have developed an innovative prototype system for efficient and safe production of hydrogen, using only solar energy, the Israel Institute of Technology (Technion) reported on Monday.

The research, published in the journal Joule, was led by Technion researchers in collaboration with researchers from the University of Porto in Portugal.

Thus, some of the Sun's radiation is absorbed in the upper layer, which is made of semi-transparent iron oxide, while the rest of the radiation passes through and is subsequently absorbed by a photovoltaic cell.

Together, the two layers provide the energy needed to decompose water.

The new system is based on a theoretical breakthrough by the Technion's team, whereby it is safer to decompose the water into hydrogen and oxygen in two different cells, with no dangerous interaction which can cause explosions.

The researchers demonstrated the effectiveness of the system at sunlight in an 80-hour experiment.

Hydrogen is a high demand material in many fields and is especially used to produce ammonia for the fertilizer industry.

It is also used as an alternative fuel, thus reducing dependence on fossil fuels and decreasing pollution.

Producing hydrogen from water also allows the storage of green energies, such as solar energy, which are not available at all hours.

Today, hydrogen is produced from natural gas, in a process that emits polluting carbon dioxide (CO2), as opposed to production it by electrolysis, of decomposing water into hydrogen and oxygen.