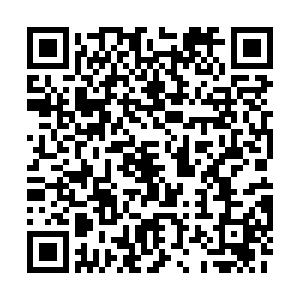 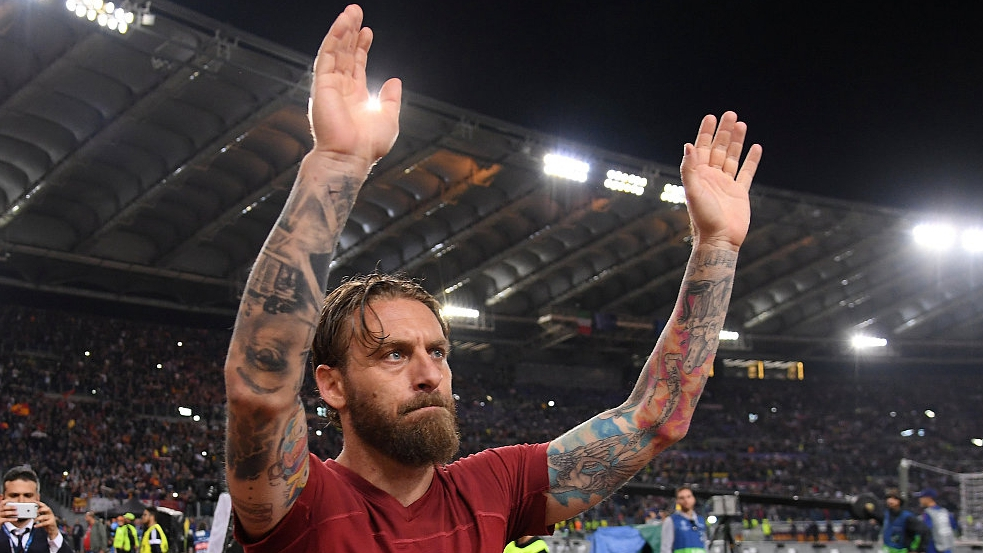 De Rossi played only seven matches for the Buenos Aires outfit, scoring once, but said he needed to return home for family reasons.

"I'm leaving a club that has entered my heart, this sport, my passion."

De Rossi, who suffered several injuries during his time in Argentina, insisted that he has "no serious health problems" but merely felt "the need to be closer to my family, to my daughter. I miss them and they miss me."

De Rossi spent 18 years at Roma before leaving the club at the end of last season. 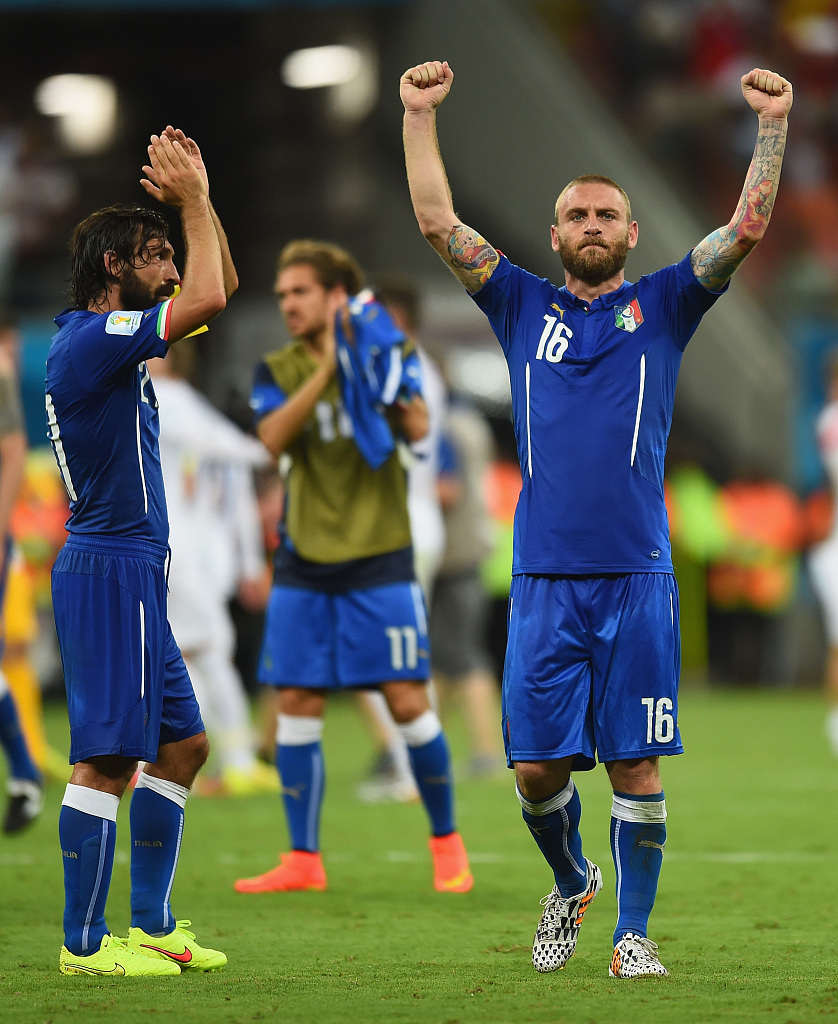 "I'm going to continue working in football in Italy, I don't know in what role," he said.

"Here we're very far away, it's hard to connect with people (back home) on a day to day basis. I'm going to stay in Rome or cities close by."

When he left Roma last May, De Rossi said he wanted to continue playing.

Upon joining the Argentines he added: "I couldn't end my career without playing for Boca."

De Rossi's signing was organized by his former Roma teammate Nicolas Burdisso, who was then the Boca sporting director.

But Burdisso has since been replaced by Boca legend Juan Roman Riquelme.

De Rossi, though, insisted he had no problems with the new management.

He said his 14-year-old daughter was "the only one who stayed in Italy and she needs her father to be close by.

"She's not in danger in any way but I need to be there."