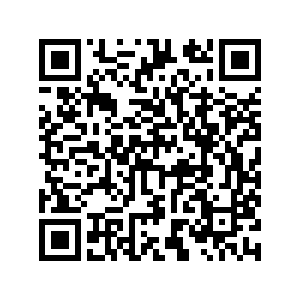 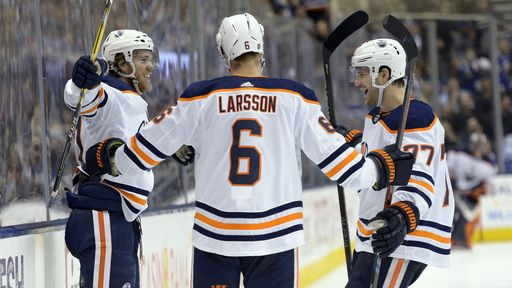 Connor McDavid had a night to remember, giving the Toronto Maple Leafs one to forget.

McDavid scored a highlight-reel goal and added three assists as the Edmonton Oilers snapped the Maple Leafs' point streak at 10 games with a 6-4 victory on Monday night.

McDavid, however, chose to downplay how he cleanly beat Leafs defenseman Morgan Rielly for his 24th goal of the season. He also had three assists.

"Just tried to make a play, that was it," McDavid said. "I'm not going to give up any of my secrets."

Oscar Klefbom, Darnell Nurse, Kailer Yamamoto and Leon Draisaitl also scored for the Oilers, who were making their third stop on a five-game road trip.

Jason Spezza, Frederik Gauthier, Pierre Engvall and Auston Matthews scored for the Maple Leafs, who were 9-0-1 in their last 10 games. 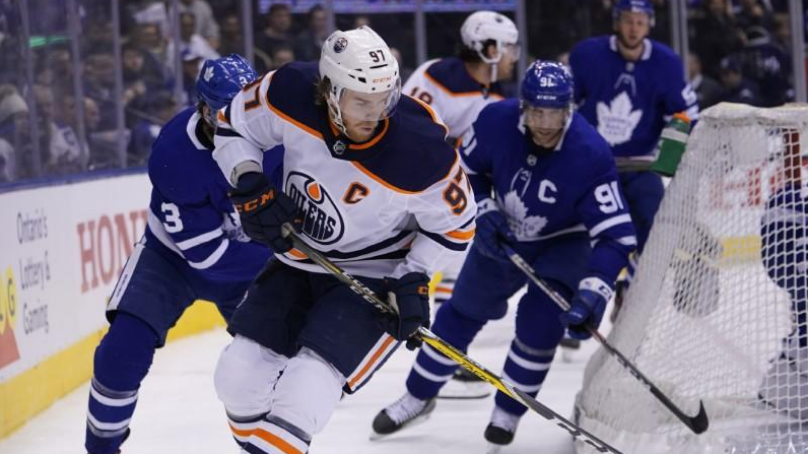 McDavid got the puck at Toronto's blue line and used his speed to cleanly beat Morgan Rielly with a fake to the inside before going wide and snapping the puck into the top corner on Michael Hutchinson with 8:34 to go in regulation. The goal gave the Oilers a 6-3 lead.

Mike Smith made 31 saves in the victory.

Frederik Anderson, who entered the night 12-0-1 in his career against Edmonton, allowed three goals on 19 shots before getting replaced by Hutchinson less than two minutes into the second period. Hutchinson finished with 13 saves and was tagged with the loss.

"I don't think we came out too strong and they really dictated the play the first 10 minutes and it was back on our heels," said Toronto's Auston Matthews.

Klefbom opened the scoring 7:51 in when he wristed a shot from the point that went through traffic and beat a screened Andersen.

Andersen made 16 saves in a period mostly dominated by McDavid and the Oilers. Edmonton didn't need much time to take a three-goal lead early in the second, ending Andersen's night in the process.

McDavid found a streaking Nurse, who snapped it over Andersen's right shoulder 34 seconds into the period. Then Draisaitl set up Yamamoto with a cross-ice feed only 1:11 later, and the Maple Leafs turned to Hutchinson.

Spezza put Toronto on the board 39 seconds after Yamamoto's goal, taking a pass from Engvall on a 3-on-2 and firing it past Smith.

Chiasson restored a three-goal lead for Edmonton with 6:19 to go in the second when he snapped the puck over Hutchinson's shoulder from the top of the left face-off circle, but the Leafs surged back with two goals in three minutes to get within 4-3 heading into the third.

Gauthier, from in close, finished off a pass from Mason Marchment, who picked up his first career NHL point, at 16:22. Engvall then deflected a Justin Holl point shot by Smith with 47 seconds to go.

The Leafs killed three straight Edmonton power plays, including one early in the third, but couldn't do it a fourth time as Draisaitl fired the puck glove side on Hutchinson at 6:26 of the period to make it 5-3.

After McDavid's goal made it 6-3, Matthews got one back for Toronto on the power play, snapping it glove side on Smith from the right face-off dot.