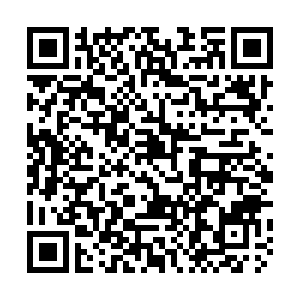 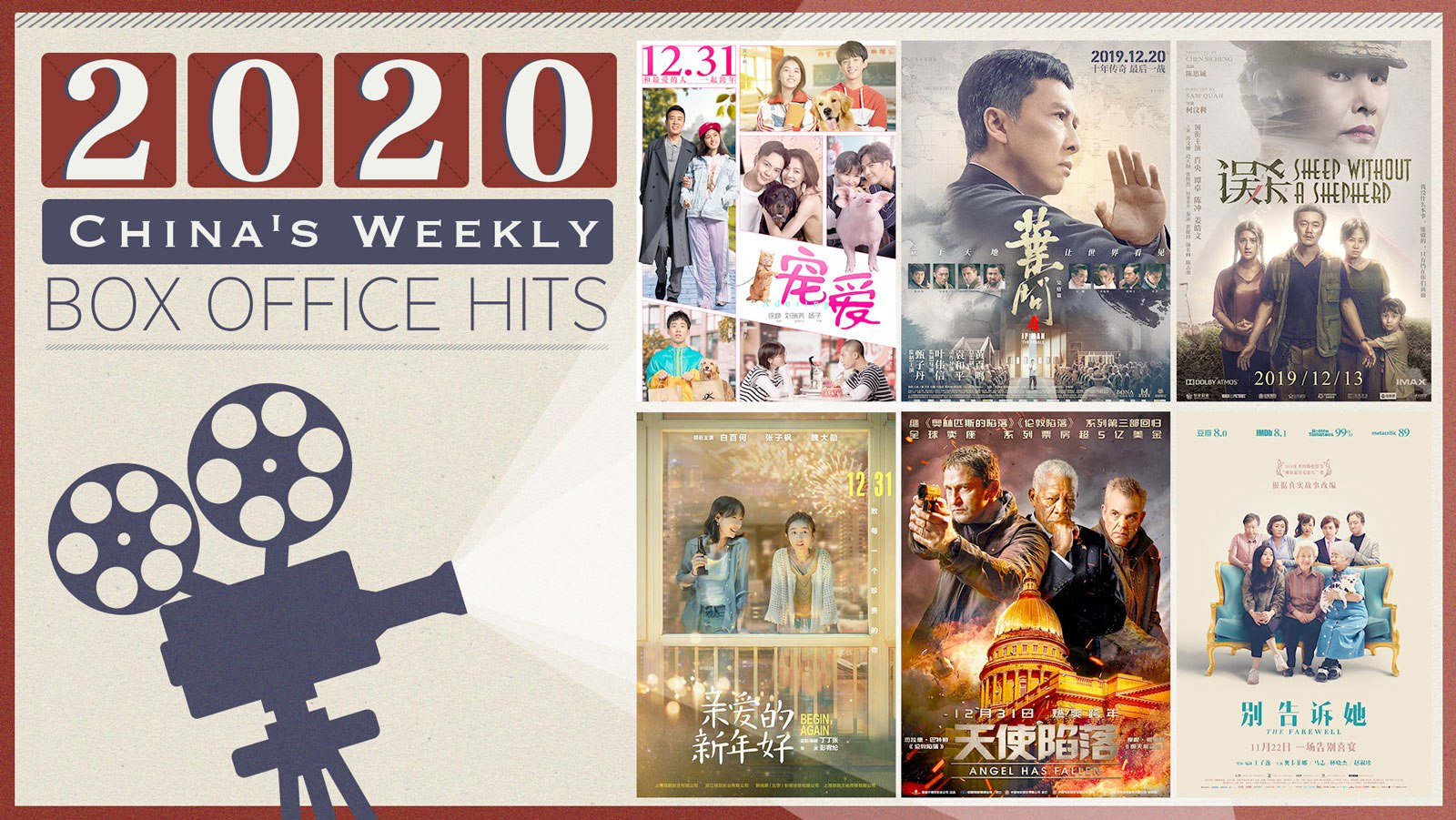 Editor's Note: CGTN's column "China's Weekly Box Office Hits" has entered its second year. 2020, which was once imagined in films such as "Blade Runner", "RoboCop" or "Mission to Mars", may sound futuristic but at least one thing will remain the same as in previous years, our exploration of great films. Let's watch more fantastic movies together in 2020. 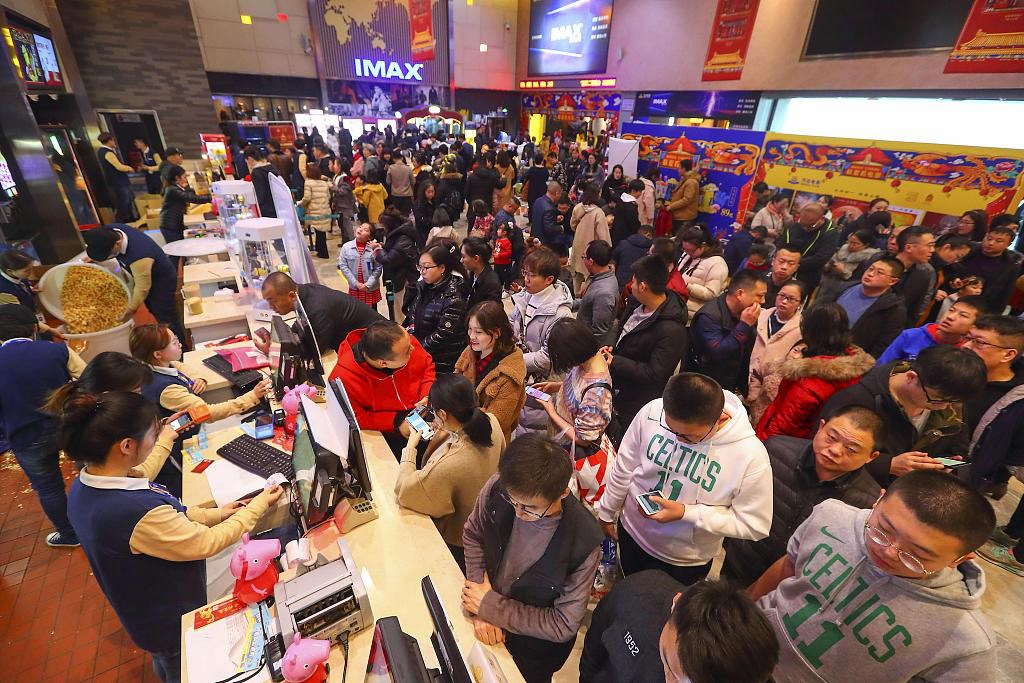 But, it appears that China's box office figures will continue to grow. In 2019, the country's general box office takings stood at 64.3 billion yuan (9.2 billion U.S. dollars), with 5.4 percent growth year on year.

Domestic films contributed 64.1 percent to this. Of the top 10 highest-grossing films in the Chinese box office, eight were domestically produced. Genres are becoming more diversified. Following the lead of "The Wandering Earth", a number of blockbusters are becoming commercial and critical successes. Sci-fi films, animation films and realistic films are all booming. 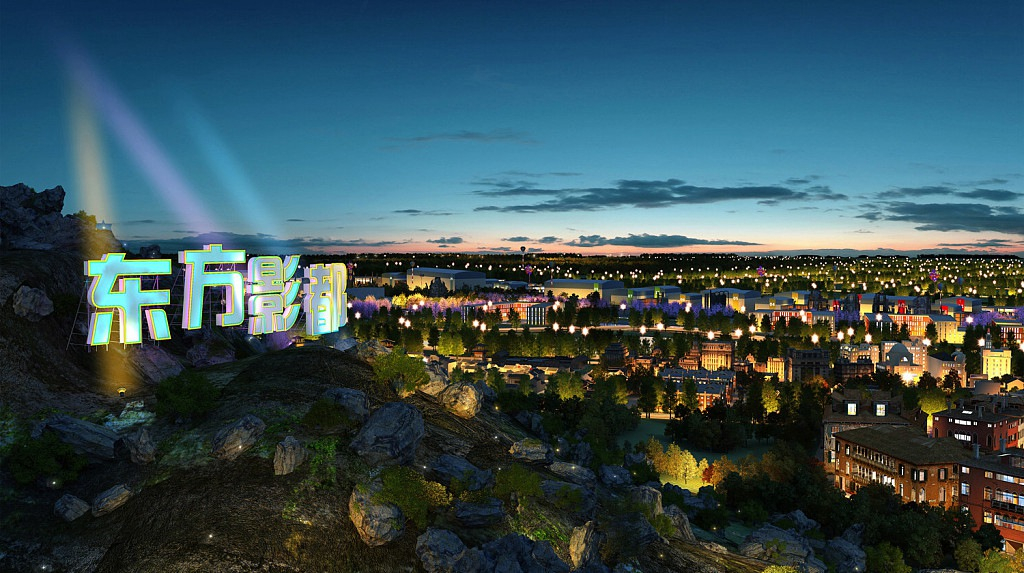 The answer is probably yes. As pointed out by Qi Yongfeng, a professor at the Communication University of China, the growing figures from China's box office are closely related to the increasing number of the big screens in the country. But, the number of screens is not proportional to the number of viewers. As a result, the profit generated by each screen is falling.

Qi said that the trend proposes a bigger challenge for film producers. The industry needs a continuous supply of high-quality films to sustain its growth. 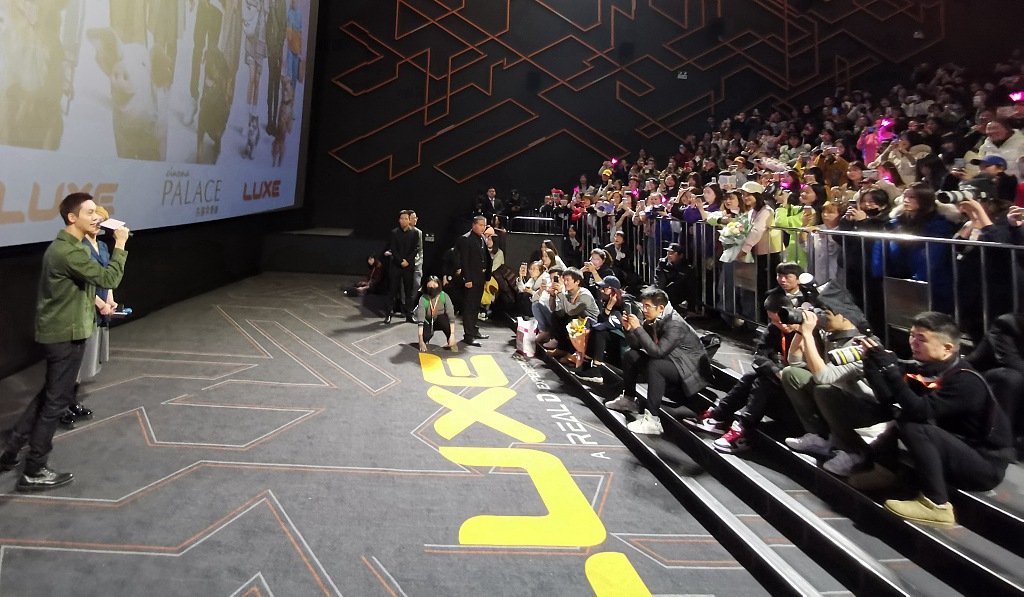 The film is made up of six different stories featuring family, friendship and romance. At center stage are not only actors, but also animals. The film focuses on the emotions between human beings their pets: dogs, cats and a pig.

The pig, as well as other comic elements, have earned some applause for the film. So far it has scored 6.2 out of 10 points on Douban.com, China's rating platform. 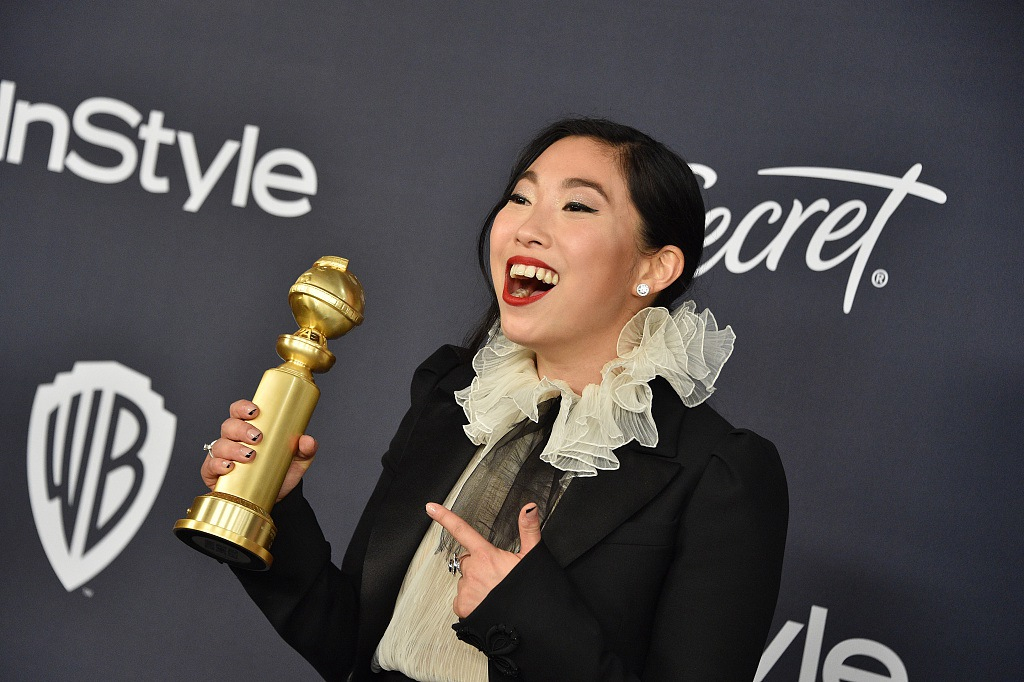 "Sheep Without a Shepherd" is third on the weekly box office chart. It earned 168 million yuan (24.1 million U.S. dollars) during the first week of 2020. Malaysian director Boon-lip Quah tells the story of a couple defending their life from police repression in a small town in Thailand. The cast of the film are mostly Chinese actors. It was given 7.6 points on Douban.com.

Meanwhile, as Spring Festival, the most important annual festival for Chinese approaches, some related films have started to hit the big screens. One of them, "Begin, Again" made its debut on December 31 has generated 59 million yuan (8.46 million U.S. dollars). It is on the fourth place.

Last on the top five chart is "Angel Has Fallen". It was released in Chinese cinemas on the final day of 2019, but fared weaker than expected despite legendary Hollywood actor Morgan Freeman being among its cast. It has grossed 42 million yuan (6.02 U.S. dollars), with a number of Chinese movie-goers complaining about stereotyping in the franchise.

Next week, Hollywood comedy "The Farewell" is expected to hit Chinese cinemas. With its star Awkwafina grabbing the Golden Globe Award for Best Actress on Monday, the movie has already attracted much attention.

How will a Hollywood perspective of China by viewed by a Chinese audience? We will find out soon.