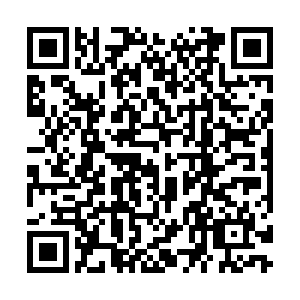 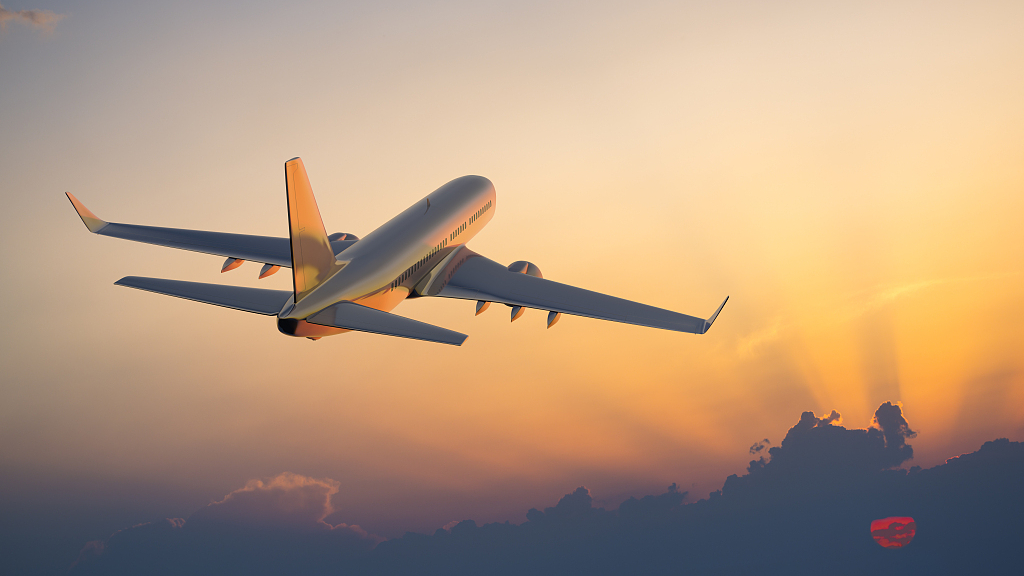 Chinese researchers have developed a new measuring method for aircraft working in extremely high temperatures, according to its developer.

Developed by the China Academy of Launch Vehicle Technology, the optical measurement technology could help monitor the structural deformation of aircraft working in temperatures between 800 and 1,300 degrees Celsius, marking a major breakthrough in China's ability to measure aircraft conditions in extreme environments.

When flying at a high speed, an aircraft may face a complex thermal environment, and it is crucial to test whether it can withstand high temperatures.

The method helps measure the response of the composite structure of the aircraft under high temperatures, offering detailed parameters to evaluate the aircraft's adaptability to extremely high temperatures and providing a reference for the design of new aircraft, according to Wang Zhiyong, one of the researchers.

It could help improve an aircraft's structural components design, making it lighter and able to carry more payloads.