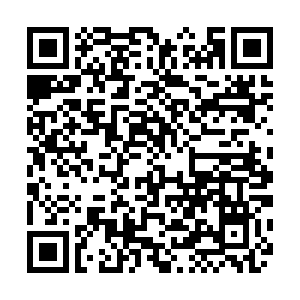 Ghosn, who faced trial on financial misconduct charges that he denies, fled Japan on December 29 for Lebanon, in an elaborate and apparently carefully planned escape.

His bail-jumping has prompted outrage from Japanese officials, but he insists that he would have been unable to receive a fair trial in Japan. 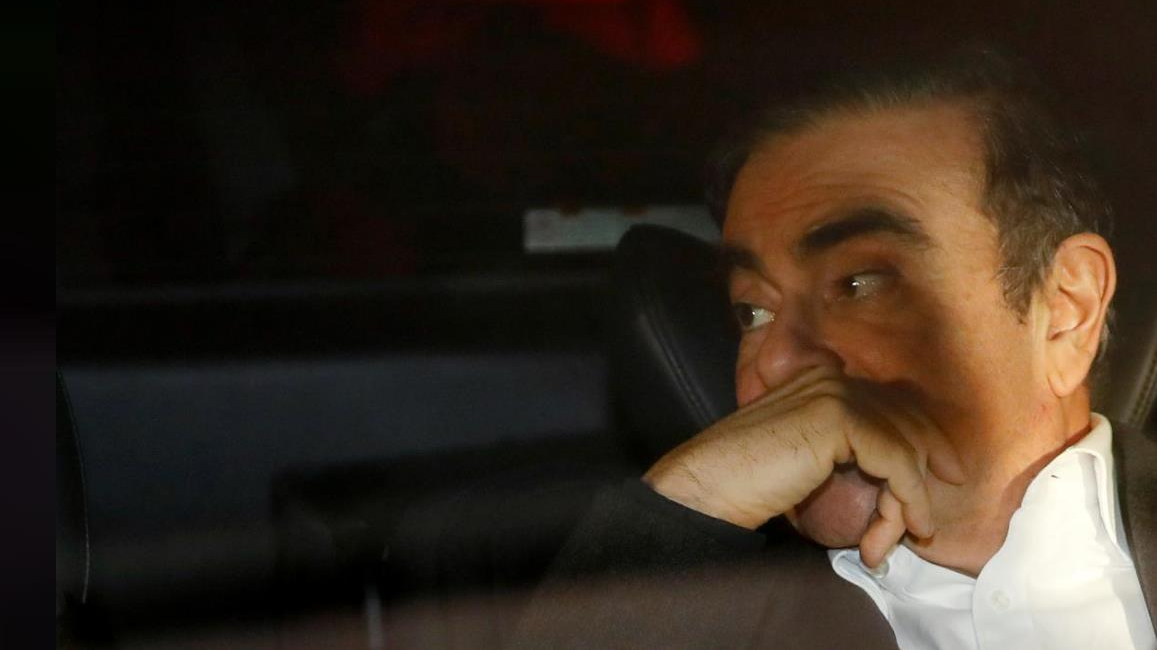 In a statement, Nissan said Ghosn's escape "in violation of his bail conditions is an act that defies Japan's judicial system. Nissan finds it extremely regrettable."

The firm said its "robust, thorough internal investigation" had "incontrovertible evidence of various acts of misconduct by Ghosn."

"The company will continue to take appropriate legal action to hold Ghosn accountable for the harm that his misconduct has caused to Nissan," it added.

Ghosn alleges the charges against him stem from a "coup" inside Nissan by disgruntled executives and local Japanese officials who feared his plans to more closely integrate the car giant with its alliance partner, French firm Renault.

Meanwhile, the Tokyo District Court confirmed on Tuesday it was keeping 1.5 billion yen (14 million U.S. dollars) in bail owing to his escape.

Ghosn was released on bail in April under conditions that included a ban on overseas travel and limited contact with his wife. 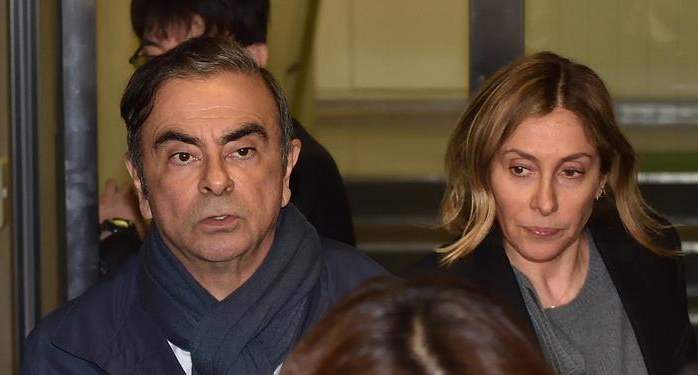 The 65-year-old tycoon is due to give a news conference in Beirut on Wednesday, where he has said he will provide details about the alleged "coup" against him.

Details are gradually emerging about his audacious flight from Japan to Beirut via Istanbul – a dramatic final twist in a story that has gripped the business world since his initial out-of-the-blue arrest in November 2018.

According to Japanese media, he slipped out of his house in Tokyo, boarded a bullet train to Osaka and then a private jet to Istanbul, concealed in a large box.

A transport ministry official has told AFP that security checks on luggage are not necessary for private jet operators and the box was apparently too big for the X-ray machines at the airport.

Justice Minister Masako Mori told reporters on Tuesday that this loophole had now been closed.

"After Carlos Ghosn fled using illegal means, I have ordered controls to be reinforced. The transport minister has informed me that it is now compulsory to inspect significant luggage, including on corporate jets," added Mori.

This has been in place since Monday in Tokyo's two main airports Haneda and Narita, Kansai Airport (from where Ghosn's jet left) and Nagoya, she said.