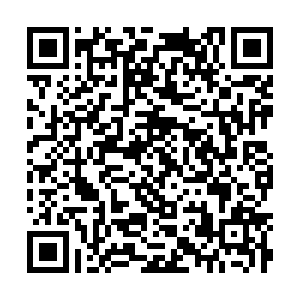 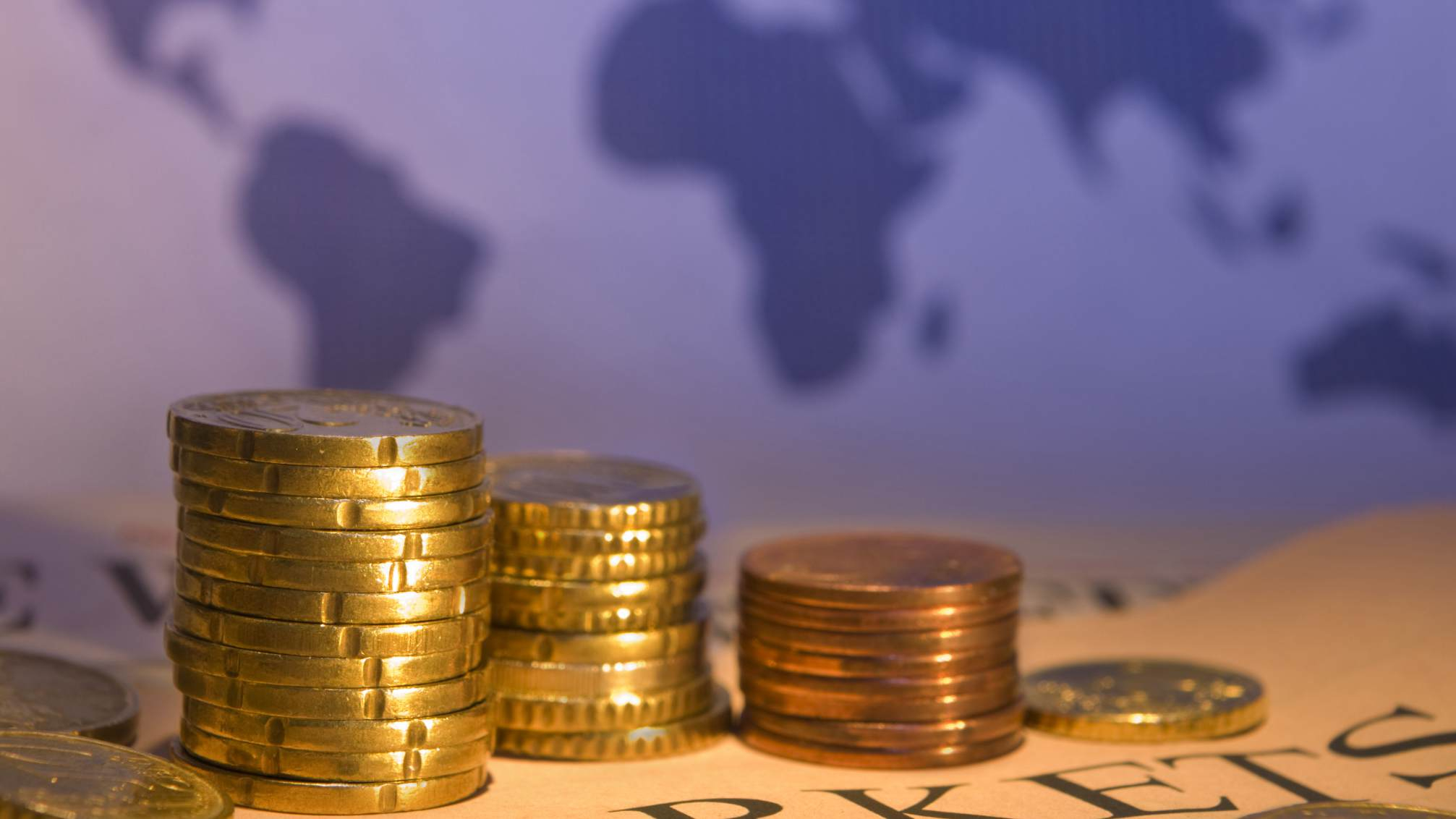 China's new Foreign Investment Law takes effect this year. For foreign institutions like Nomura, the most appealing changes may be that financial firms are likely to see fewer barriers and more opportunities, according to Lu Ting, Nomura's chief China economist.

"Previously, manufacturing companies have access to China. But for financial service companies, there are a lot of barriers. Now, the Chinese government promised to take away most of these barriers in the next few years. That's why I think this is very exciting," Lu said.

Some overseas media reported that foreign firms are fleeing China, while China's National Development and Research Commission (NDRC) said that was not so.

Supply chain movement is part of global industrial restructuring from Lu's perspective, as he observed that China has been climbing up the value ladder – the country's GDP capita rose from 2,000 U.S. dollars to 3,000 U.S. dollars, then to almost 10,000 U.S. dollars over the last decade.

"Some of those manufacturing companies move their facilities out of China naturally. I believe that in this process, it's justified for people to move some of their factories to other countries with lower wages," he said. 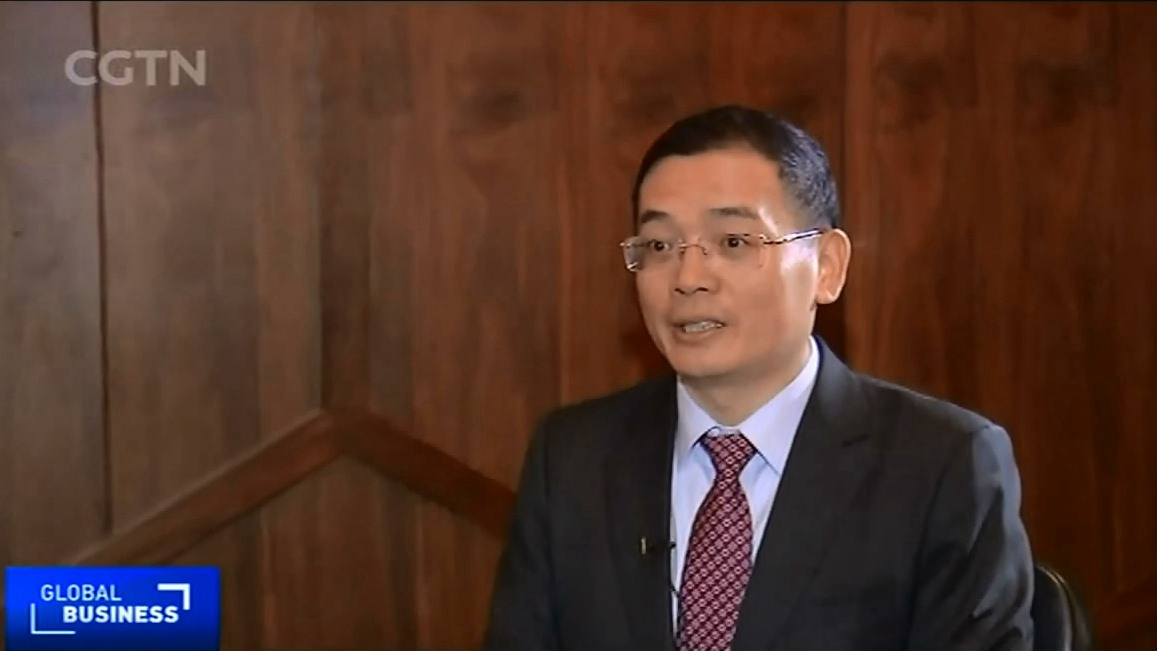 He said that considering China's huge market scale and the comprehensive supply chain, "it's not really that easy for some companies just to leave China to set up their own shops in a country which is far away from China."

The economist insisted that the Chinese market is still attractive to multinational companies. "China is big and the growth rate is still around six percent. This is still the fastest-growing economy in the world. And the economy is just so big that it will have a lot of business opportunities."

Moreover, Lu called for better protection for Intellectual Property (IP) to affirm China as a place for innovation, research and development.

"Although it seems that the U.S. government is imposing something on China, actually it's really in China's benefit to truly protect IP," Lu commented.

He also advised the country to spend more resources on universities, encouraging more professors, analysts and all kinds of scientists to innovate.

"I think that in this way China can do better," Lu said.

(Timothy Pope contributed to the story)