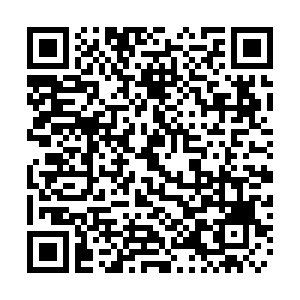 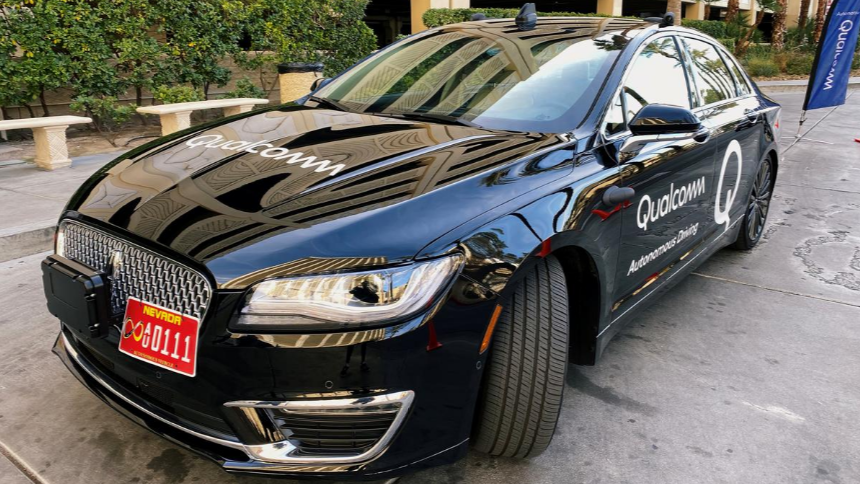 Qualcomm on Monday announced a computing system for autonomous vehicles designed to handle everything from lane controls to full self-driving that it aims to have on the road by 2023.

The system, dubbed Snapdragon Ride, is the company's first foray into a full system to power self-driving cars.

San Diego-based Qualcomm, known best as the world's biggest mobile phone chip supplier, has been a major automotive supplier for more than a decade, but primarily for the modem chips that connect vehicles to the internet and chips for the infotainment systems that power screens inside vehicles.

Qualcomm has spent years developing self-driving technology near its headquarters in virtual silence while rivals such as Intel Corp and Nvidia Corp jumped into the market, spending billions on acquisitions supplying major automakers for autonomous driving. 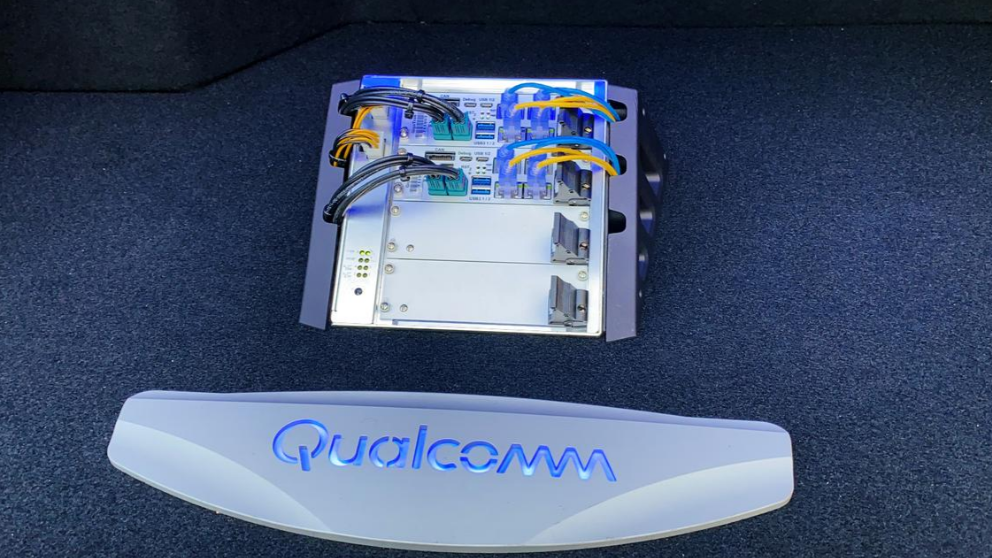 The new Snapdragon Ride autonomous driving computing system is seen in the trunk of a demo car at CES in Las Vegas, U.S., January 5, 2020. /Reuters Photo

The new Snapdragon Ride autonomous driving computing system is seen in the trunk of a demo car at CES in Las Vegas, U.S., January 5, 2020. /Reuters Photo

Qualcomm's new computers can fit in one hand and do not need fans or liquid cooling systems to prevent them from overheating. Lower power consumption will become important in electric vehicles, in which computers will have to compete with the drive train for battery power.

"Many of these cars have a supercomputer in the back. It looks like your kid's gaming PC," Little told Reuters in an interview. "Now imagine you're putting that in the trunk of an electric vehicle. Now your range anxiety is just doubled."

Qualcomm has also broken the system into pieces of hardware and software that can be scaled up or down for various needs from automakers. A smaller version of the computer can be used for simpler tasks like lane-control, or the computers can be chained together for full self-driving. Little said Qualcomm has used test vehicles in San Diego to develop its own set of self-driving software algorithms if automakers want to use them, but that it will be up to each one.

Qualcomm and General Motors Co on Monday also said that the automaker has expanded its existing partnership with the chip supplier into "high performance compute platforms." Qualcomm previously provided chips for the company's dashboard electronics, location tracking and driver-assistance systems.