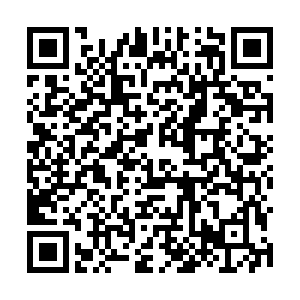 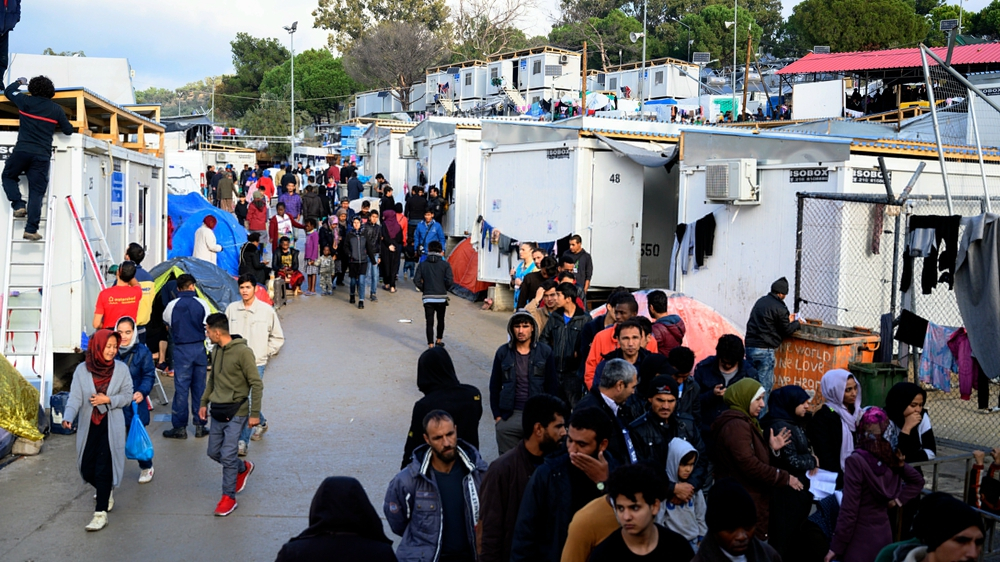 Migrants wait at the exit of the Moria refugee camp on the northeastern Aegean island of Lesbos, Greece, November 27, 2019. /AP Photo

Migrants wait at the exit of the Moria refugee camp on the northeastern Aegean island of Lesbos, Greece, November 27, 2019. /AP Photo

Greece witnessed 74,482 refugee and migrant arrivals in 2019, significantly higher than the figure of 50,508 registered in 2018, according to a weekly report from the UN Refugee Agency (UNHCR) published on Monday.

A week into the new year, an increased influx was recorded on the Aegean Sea islands, despite the adverse weather conditions.

From December 30 to January 5, a total of 1,091 people arrived on the Aegean islands, up from the 819 arrivals in the previous week, and more than twice the 393 figure registered in the same period last year.

Some 41,100 refugees and migrants reside currently on the Aegean islands, which received the bulk of arrivals in 2019, as in previous years.

The overwhelming majority (59,457) last year crossed the Aegean Sea and most reached Lesvos island, according to UNHCR statistics last updated on December 31, 2019. 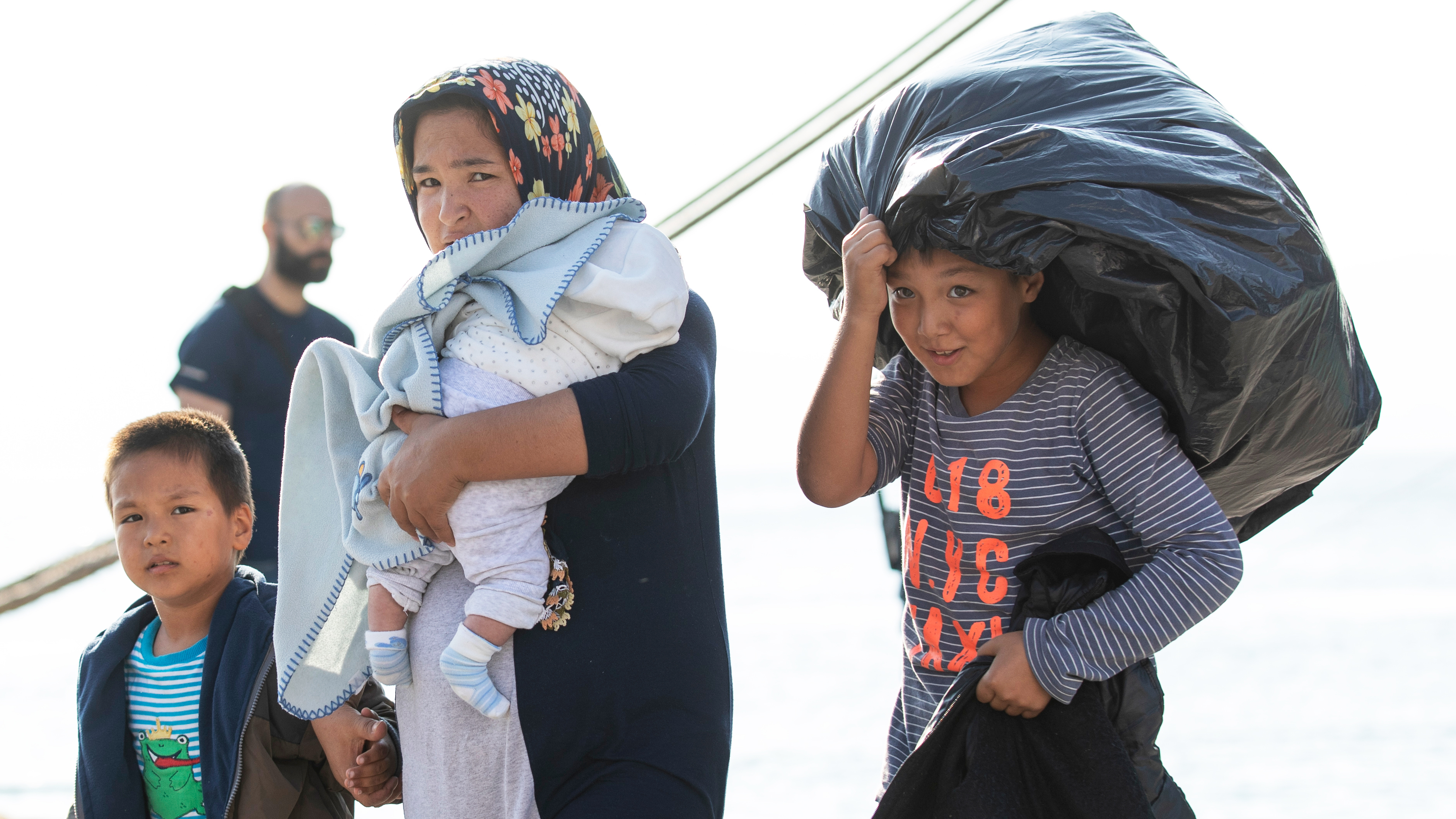 Another 14,891 people crossed into Greece from Turkey through the land border in the north.

More than one million refugees and migrants have landed in Greece from Turkey since 2015. Most continued their journey to other European countries until the closure of the Balkan route borders in the winter of 2016.

After a steep decline in the first months following the agreement between the European Union (EU) and Turkey in the spring of 2016, which aimed to stem the refugee-migrant influx into Europe, numbers of arrivals are again picking up.

Despite measures introduced by the Greek government, the situation in the reception centers on the Aegean Sea islands remains problematic.

People are crammed into overcrowded identification centers, as asylum assessment procedures take time and other EU countries are reluctant to host adequate numbers of refugees.