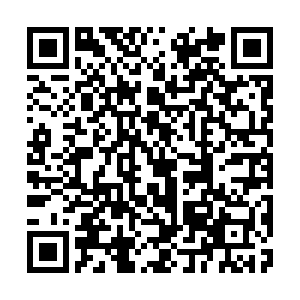 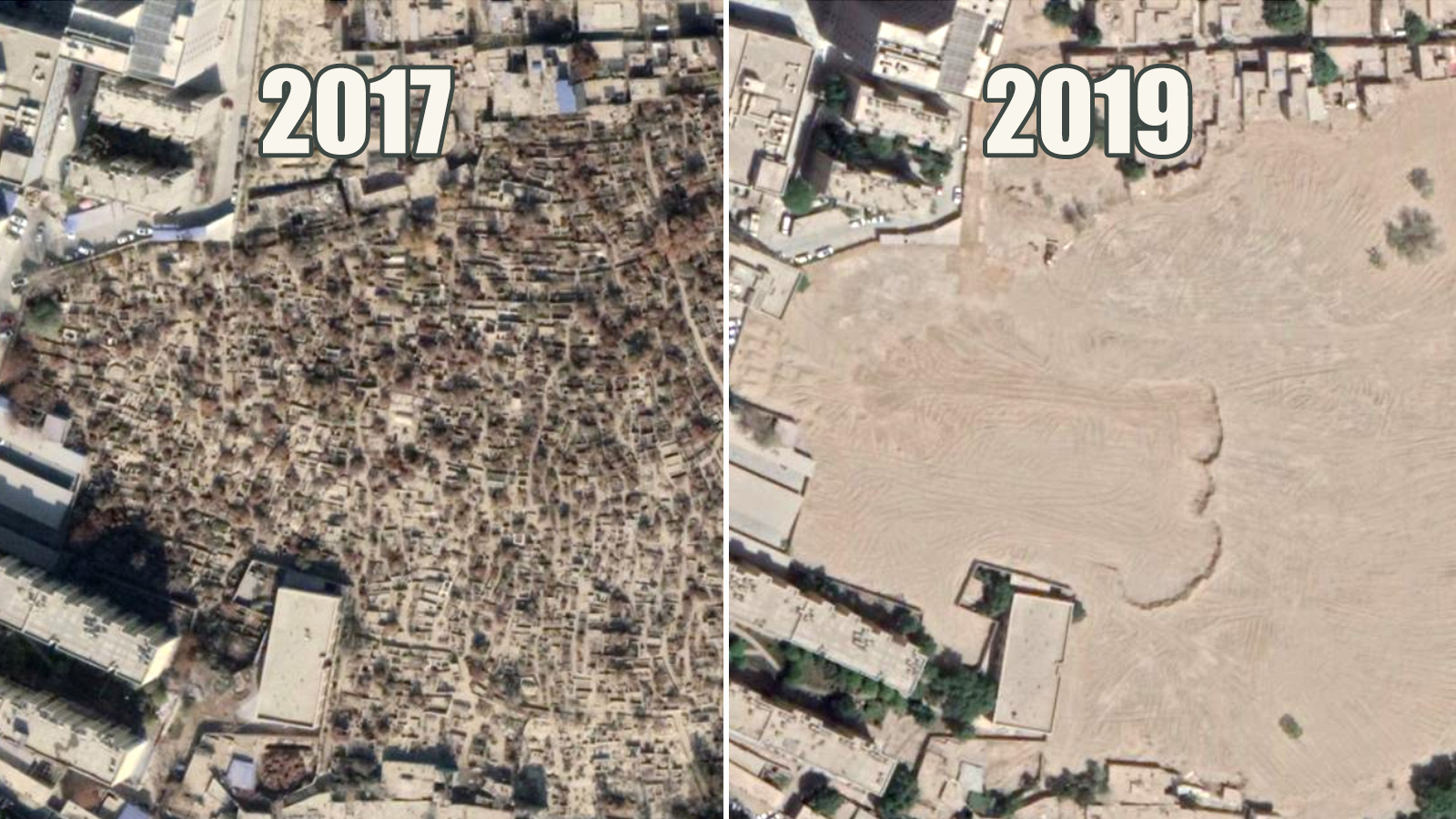 It's not rare for some western media outlets to generate biased coverage of China; this is particularly true in their coverage of China's Xinjiang region. I was recently shocked by the content of an article titled "Even the dead cannot rest in China," which alleges that China has demolished more than 100 graveyards in Xinjiang to erase Uygur culture.

The article, which was published by a western media outlet, even showed "evidence" of human bones along the supposed "demolished gravesite."

I was so shocked by this news that I decided to visit one of the cemeteries in Southern Xinjiang's Hotan City, to try to find answers to some of the questions raised in the coverage. The cemetery in question is called the Sultanim Cemetery, which the article claims had over 1,000 years of history and was of great spiritual importance to Uygurs. The piece claims that this great cultural symbol was demolished by the local government against the people's wishes, describing it is as a barbaric demolishment where human bones can be seen strewn about at the gravesite.

Let's take a look at these claims one by one.

Question one: Is Sultanim Cemetery a great cultural symbol to Uygurs?

At the cemetery, I met elderly villager Nuriahun Mamatyimin who told me the Sultanim has been in existence since he was a child, but said it was no more than an ordinary graveyard where locals bury their relatives. He said it was more like a wasteland with tombs and did not have any special significance to the Uygur culture, just a place for burial like any other cemetery. 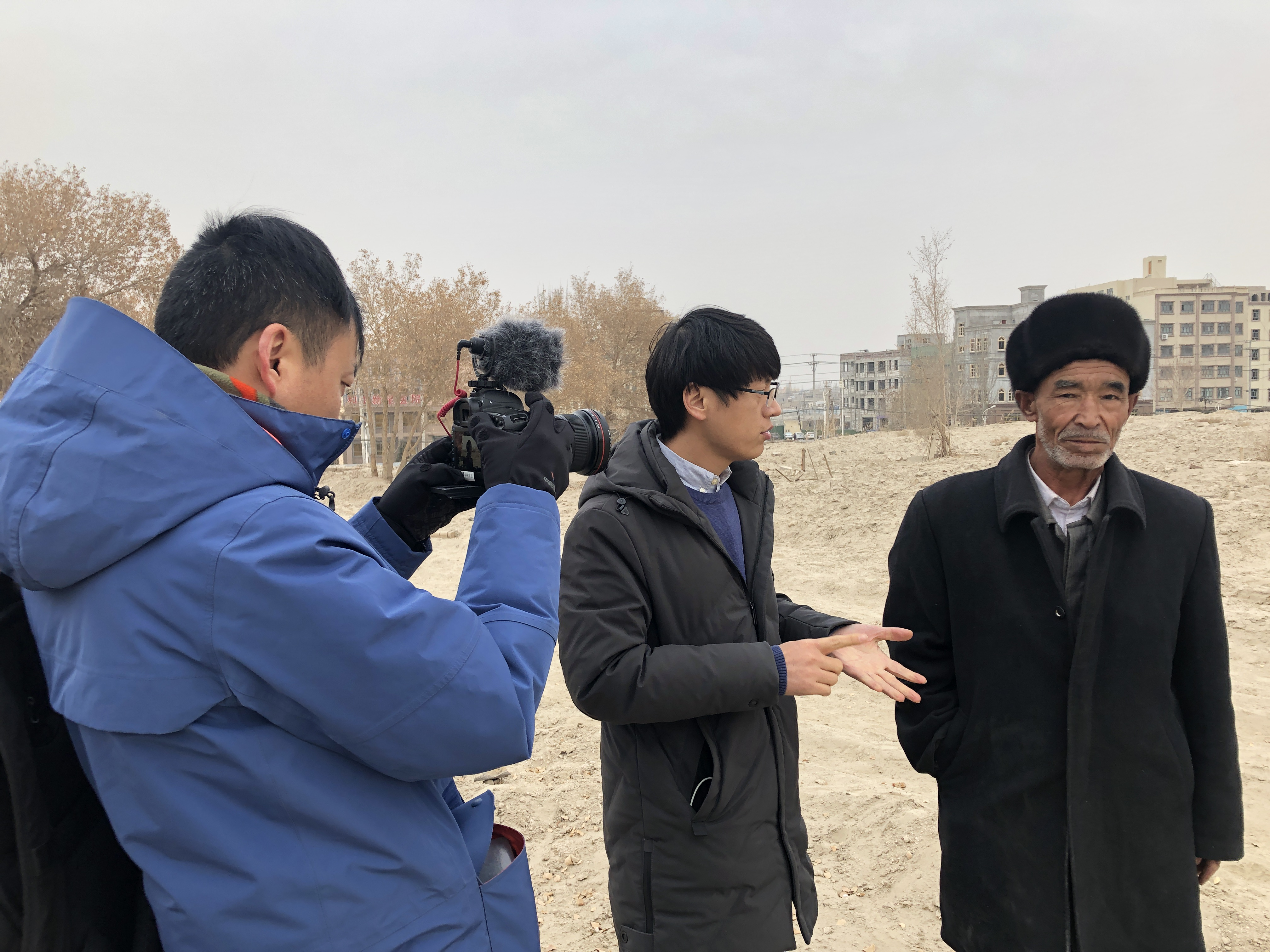 Question two: Was this cemetery forcibly demolished by the Chinese government against people's will to erase Uygur culture?

Mamatyimin seemed a little baffled when I told him about the media coverage about Sultanim. He said that he didn't understand why anyone would attack this relocation as a forceful demolition, adding it has been wasted for more than seven years, as there was no more space for new burials. People living nearby also complained about its proximity, as it sits in the city center, surrounded by the People's Hospital, a primary school and a grand bazaar on three sides. Mamatyimin told me that it was after many people raised this issue that local authorities decided to relocate the cemetery to a bigger place. Both of Mamatyimin's parents were buried in Sultanim, and he was more than happy to move his parents to a better place when the local government covered all the costs. 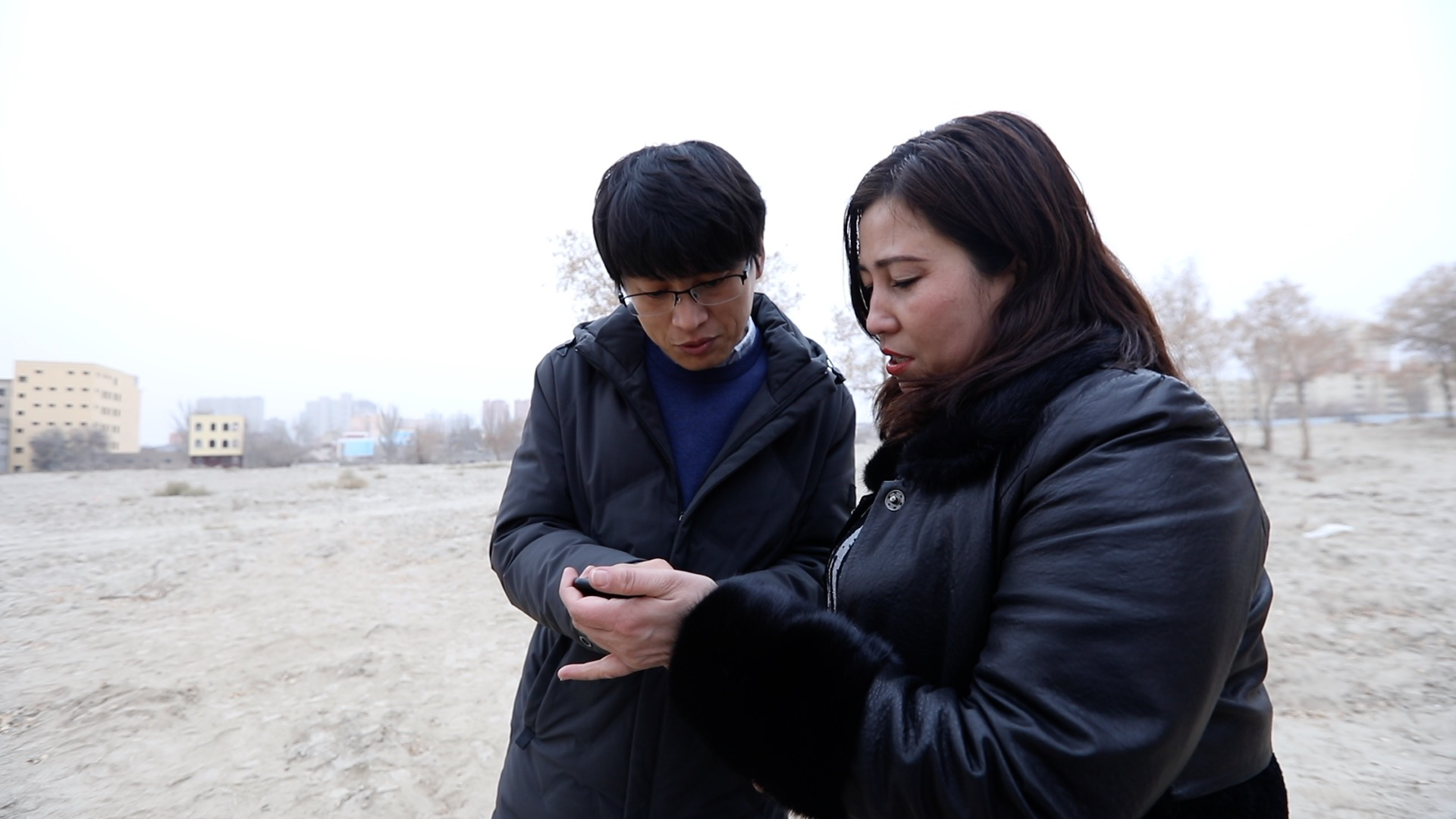 The Director of the Civil Affairs Bureau of Hotan shows a CGTN reporter the relocation sites on her phone. /CGTN photo

The Director of the Civil Affairs Bureau of Hotan shows a CGTN reporter the relocation sites on her phone. /CGTN photo

Question three: Was there any barbaric behavior during the so-called demolition?

To find answers to this issue, I talked to the Director of Civil Affairs Bureau of Hotan, who told me that they posted a notice two months in advance after deciding to move forward with the relocation program and family members were present to make sure everything moved on in order. To fully respect the Uygur culture, religious leaders were also invited to ensure every procedure followed Uygur customs.

I was surprised that western media released these reports without any field research and investigation. Didn't they realize what sort of damage fake news would bring to their credibility? The western media might be able to see the difference on the surface through satellite images, but only the people on the ground know the real changes taking place in their everyday life. After this investigation tour, I am again firmly convinced that facts will always prevail.