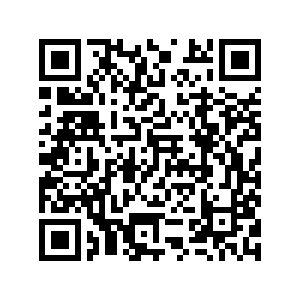 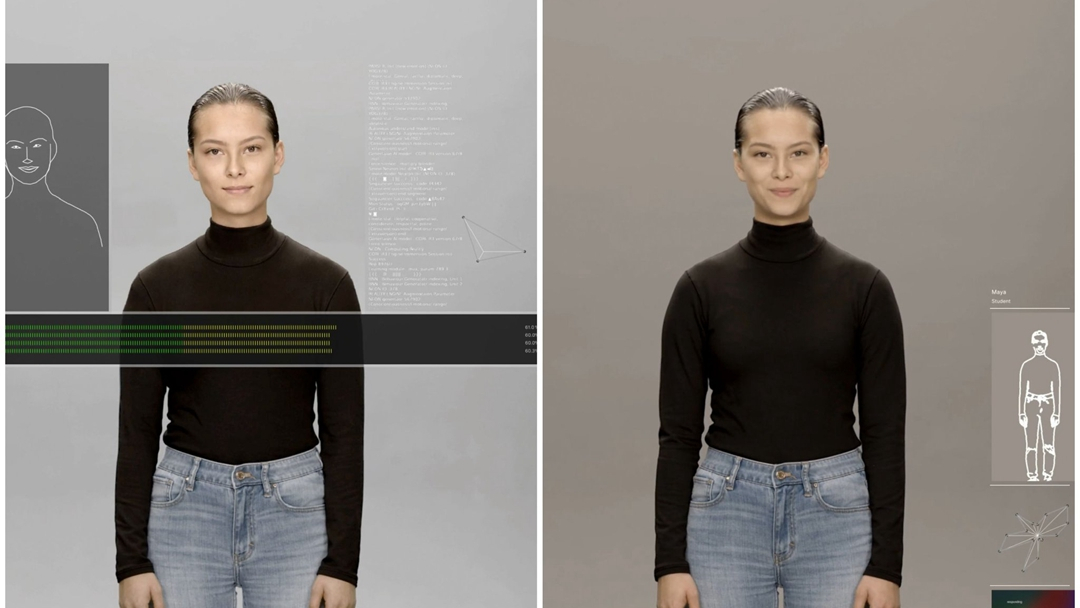 A Samsung lab on Tuesday unveiled a digital avatar it described as an AI-powered "artificial human," claiming it is able to "converse and sympathize" like real people.

The announcement at the opening of the 2020 Consumer Electronics Show in Las Vegas touted a new kind of artificial intelligence called NEON, produced by the independent Samsung unit Star Labs.

The technology allows for the creation of customized digital beings that can appear on displays or video games and could be designed to be "TV anchors, spokespeople, or movie actors" or even "companions and friends," according to the California-based unit of the South Korean giant.

"NEONs are not AI assistants," the company said. "NEONs are more like us, an independent but virtual living being, who can show emotions and learn from experiences. "

"NEONs will be our friends, collaborators and companions, continually learning, evolving and forming memories from their interactions," said Pranav Mistry, chief executive of the lab.

The NEON creators said the new virtual humans are the product of advances in technologies including neural networks and computational reality.

According to Star Labs, NEON is inspired "by the rhythmic complexities of nature and extensively trained with how humans look, behave and interact."

The avatars "create life-like reality that is beyond normal perception to distinguish, with latency of less than a few milliseconds."

While digital avatars have long been able to be programmed for specific tasks such as role players in games, NEON goes further by enabling interactions that can incorporate human emotion.

Although the artificial humans may borrow features from real people, "each NEON has his or her own unique personality and can show new expressions, movements, and dialogs," the company said.