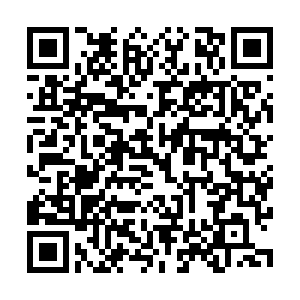 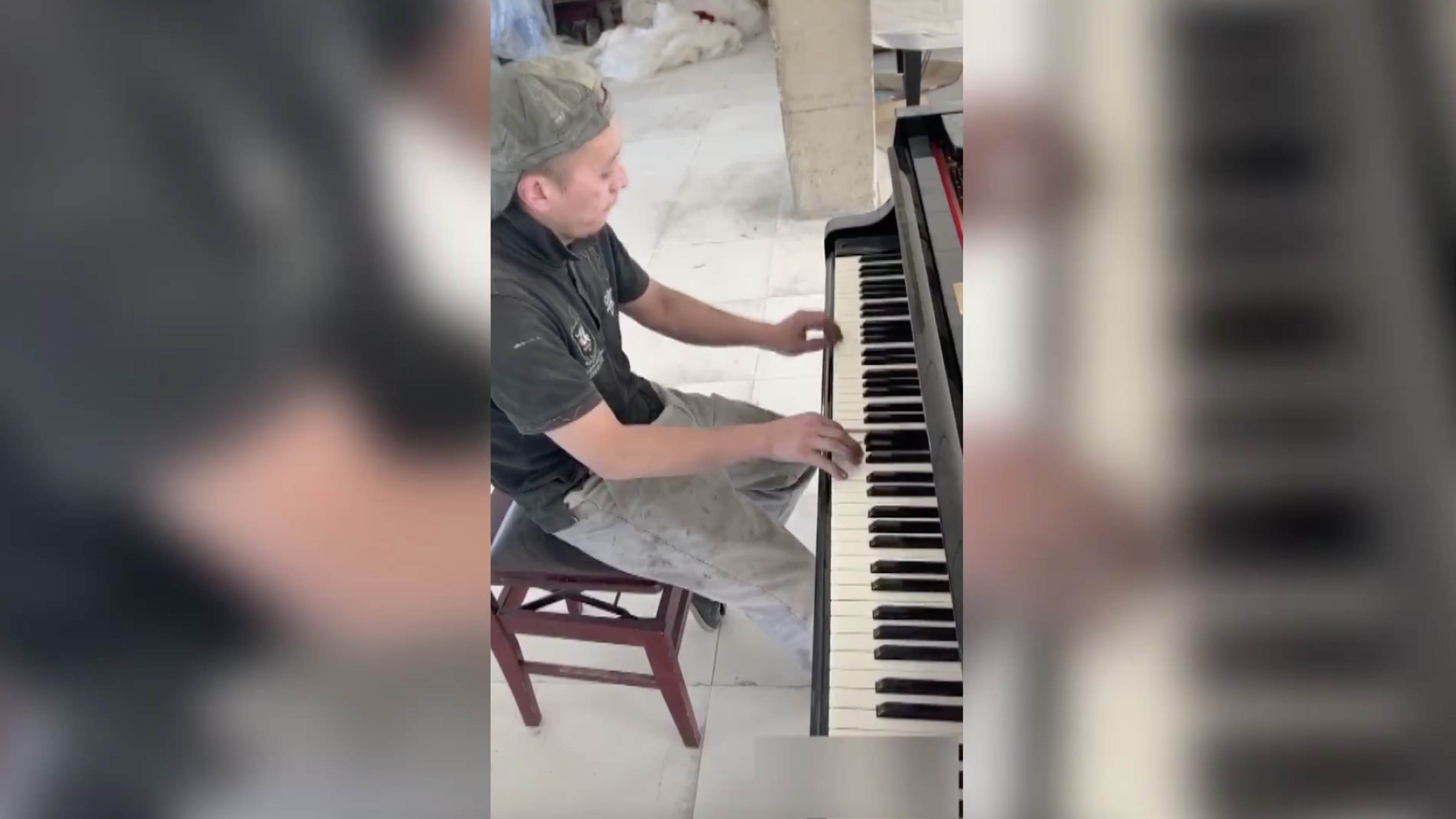 A talented worker from northeast China has been hailed as the realistic version of "The Legend of 1900" on Chinese social media since he learned how to play the piano all by himself. 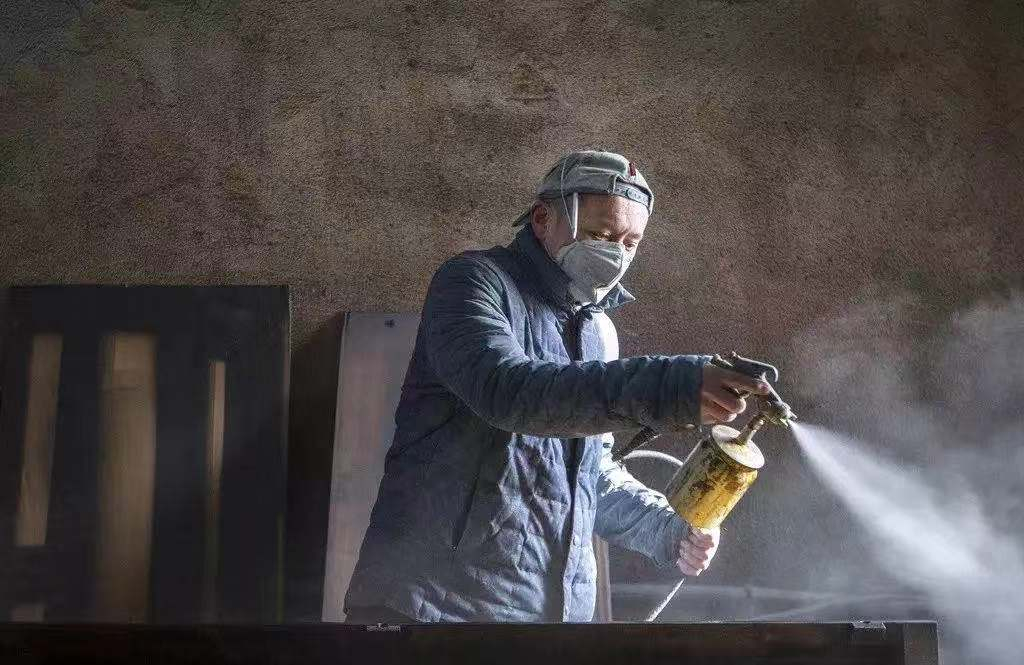 Forty-two-year-old Dong Yu began to work as a piano painter in a piano factory in Yingkou City, northeast China's Liaoning Province when he was 19 years old, and started to grow his interest to the instrument since then.

He has never received any musical training and can't even read piano sheets. However, he learned how to play the piano by listening to songs and practicing day by day. 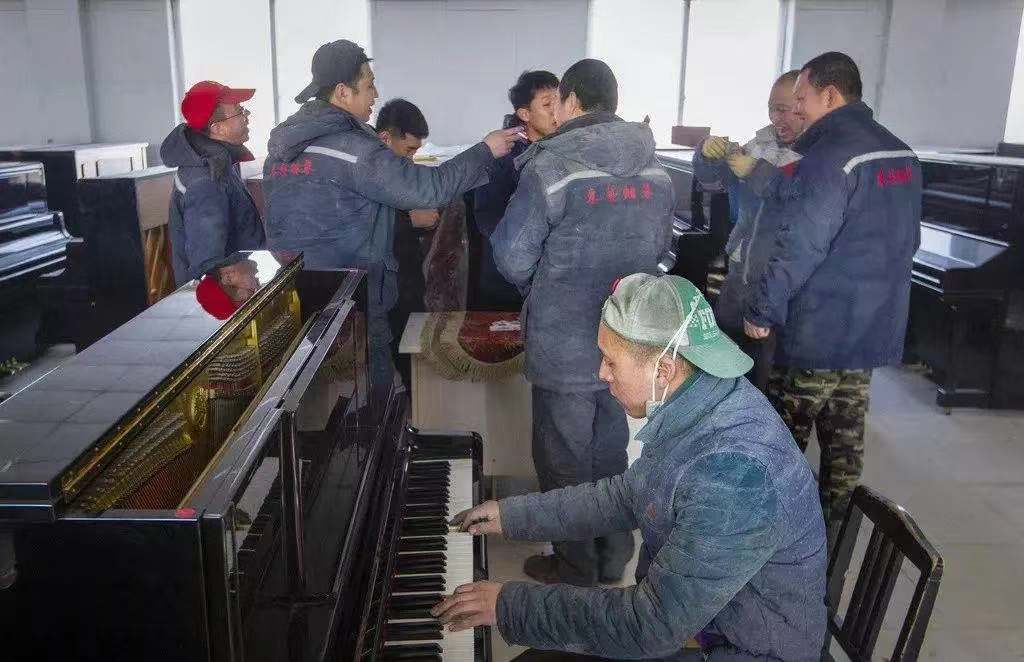 "My coworkers like to play poker during their lunch break, but I prefer to use this time to practice playing the piano," said Dong. Now, he can play over 200 pieces of songs.

After he was laid off from the piano factory, he has done many different jobs to earn a living and support his family, including working as a taxi driver, delivery man and house painter, but none of these were as interesting as the job of a piano painter for him.

Finally, he found a job in a private piano factory and continued his work as a piano painter. 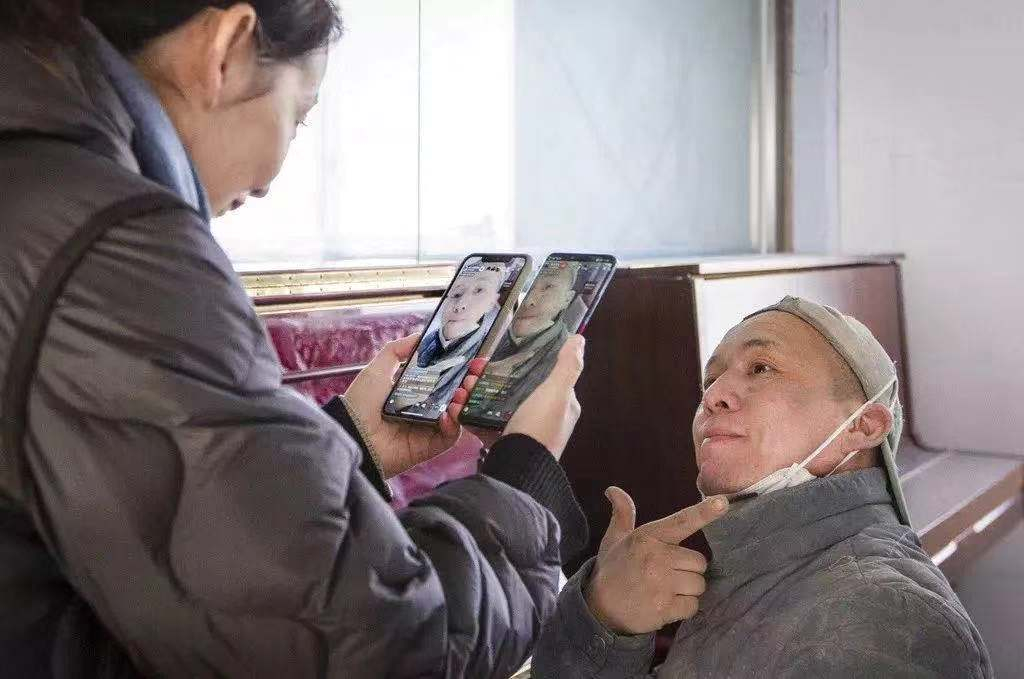 Dong Yu's wife is shooting a video of Dong beside a piano with a mobile phone. /Photo via Liaoshen Evening News

Dong Yu's wife is shooting a video of Dong beside a piano with a mobile phone. /Photo via Liaoshen Evening News

Working as a piano painter is not an easy task. Dong's daily job is to spray the paint and polish the piano panel. Sometimes his exposed skin gets covered with oil paint and dirt. The heavy workload makes him exhausted.

However, as long as he gets the chance to play the piano, it is an enjoyable job for him because he has never owned a piano himself. 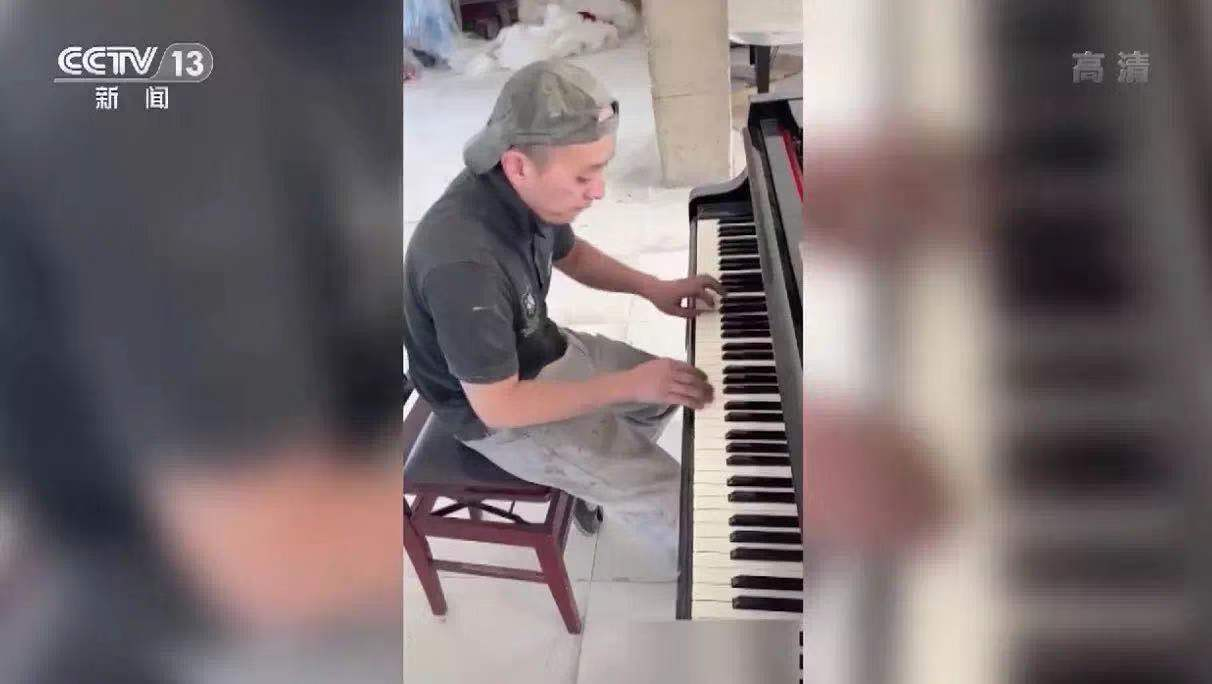 After a video of him playing the piano was widely circulated on social media, Chinese netizens hailed him as a folk artist and a realistic version of the leading character in the renowned movie "The Legend of 1900," which depicts a worker with great talent in playing the piano. Some even suggested he pursue a music career. 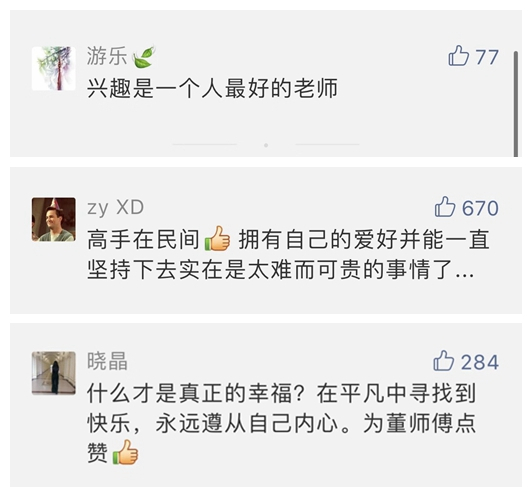 Screenshot of netizens' comments on WeChat.

Screenshot of netizens' comments on WeChat.

"All masters are in the folk. It's so valuable to have your own hobby and stick to it," said WeChat user @zyXD.

"What is real happiness? Find the happiness in the ordinary and always follow your heart. Thumbs up to Dong," commented WeChat user @xiaojing.

Facing the overwhelming praises, Dong said he didn't have much talent in music and piano painting is his only skill to make a living. "I will work as a piano painter until the day I retire," he said.

For him, playing the piano is the best way to relieve stress and forget about the troubles in life.