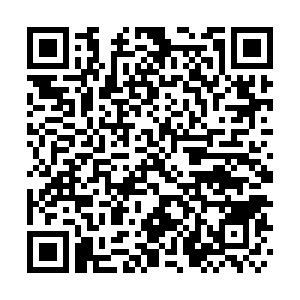 Donald Trump ran for the U.S. presidency on a platform, like his predecessor Barack Obama, of withdrawing American troops from the Middle East.

In the White House, Trump's "ending forever wars" rhetoric has continued but the realities of office have frustrated his actions and a U.S. military presence in the Middle East has continued. 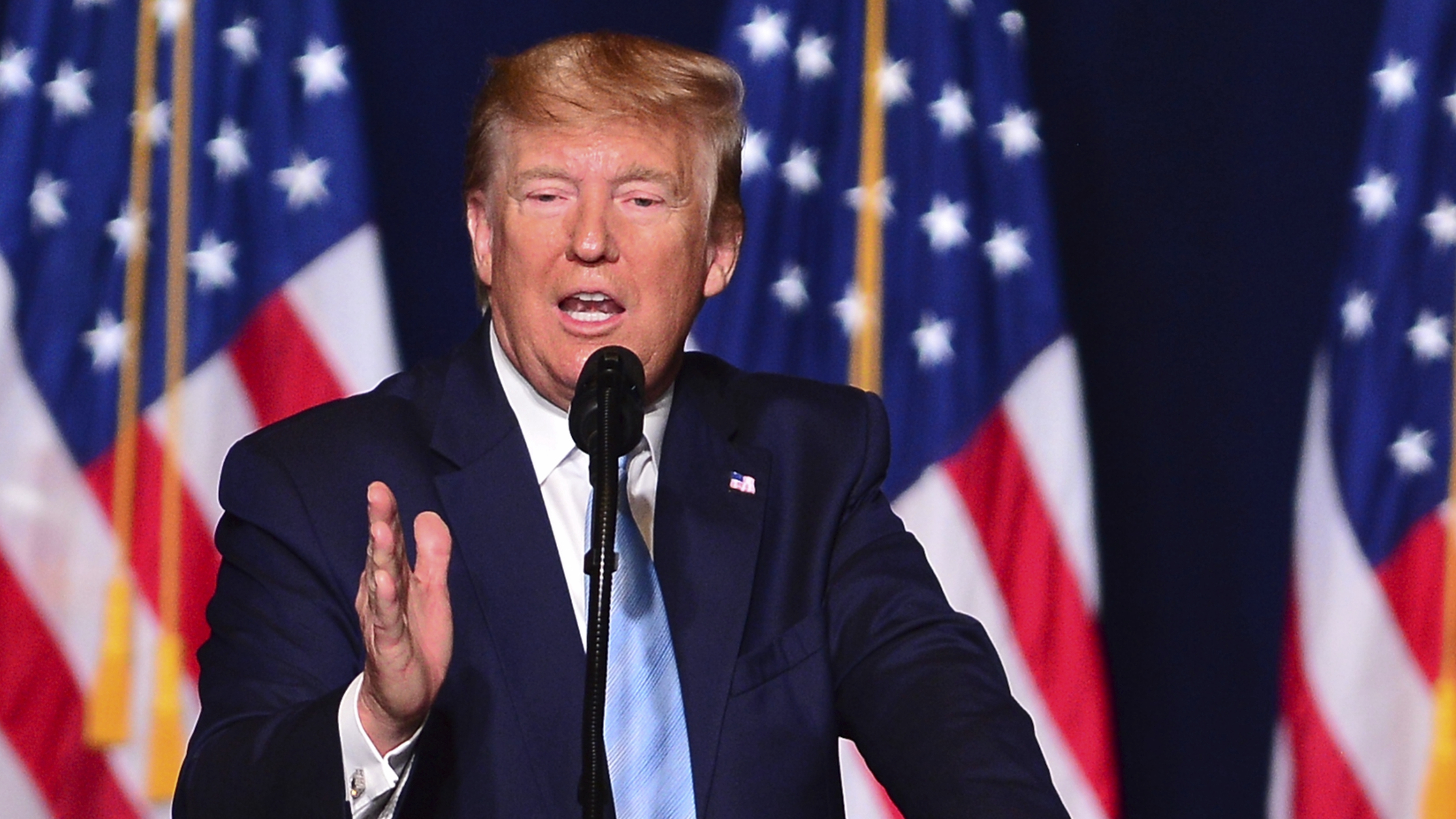 Numerous raids and other operations – including a continuation of the controversial Obama era policy of drone strikes – are believed to have been carried out on Trump's watch. Shortly after the death of Abu Bakr al-Baghdadi, for example, the U.S. president claimed the ISIL leader's "number one replacement has been terminated by American troops."

Four high profile orders of sudden military action since Trump came to office in 2017 stand out.

What happened? Trump ordered a missile strike on Syria's Shayrat Airbase on April 7, 2017. Fifty-nine Tomahawk cruise missiles were fired from U.S. Navy ships in the Mediterranean, in the first direct American action on Syrian forces – previous strikes in the country targeted jihadist groups.

Rationale? The strike was a response to an alleged chemical attack by the Syrian government on a rebel-held town. Syria insisted the incident was fabricated, while Russia suggested an airstrike had hit a rebel-held chemical weapons depot. The U.S. said the alleged attack was launched from the Shayrat Airbase. As with subsequent military action taken by Trump, he did not seek congressional approval.

Casualties: Nine Syrian soldiers were killed, according to the Syrian Observatory on Human Rights.

What happened? The United States, France and the United Kingdom struck several Syrian government targets on April 14, 2018. Three government sites were hit, according to the Pentagon, though there were reports of other locations being targeted and Russia claimed 71 of 103 missiles fired were shot down by Syrian forces.

Rationale: The missiles were a response to alleged chemical weapon attacks against civilians in Douma – the Syrian government has always denied involvement and Russia claimed the incident was staged. Syria's official state news agency called the U.S.-led strikes "a flagrant violation of international law."

Read more: How the world reacted to US-led strikes on Syria

What happened? U.S. forces carried out a raid targeting Abu Bakr al-Baghdadi, the leader of ISIL, in Syria on October 27, 2019. According to the U.S. account of the operation, Baghdadi fled into a tunnel with two children before detonating a suicide vest. DNA testing concluded that the terror leader died in the resulting explosion along with the children.

Rationale: Baghdadi was an extremist leader deeply involved with a movement the U.S. was already engaged in an operation against.

Casualties: In addition to Baghdadi and the two children, five adults are thought to have died at the compound in which he was hiding. A number of other fighters are believed to have been killed when exchanging fire with U.S. helicopters.

What happened? Iran's top general, Qasem Soleimani, was killed at Baghdad airport in a strike ordered by Trump. Soleimani and nine others, including Abu Mahdi al-Muhandis, deputy head of the Popular Mobilization Units, were targeted by a missile fired from a U.S. drone as they were leaving the airport.

Rationale: The White House claims Soleimani – a senior state official, unlike the unaffiliated Baghdadi – was developing plans which posed an "imminent threat" to American lives. It is yet to reveal evidence. Iran's UN envoy Majid Takht Ravanchi described the killing as "an obvious example of state terrorism and, as a criminal act, constitutes a gross violation of the fundamental principles of international law."

Casualties: Ten people, including Soleimani and Muhandis, were killed.