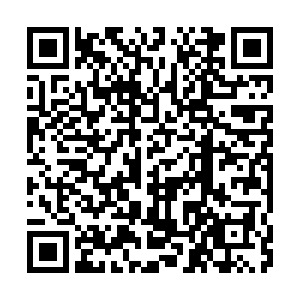 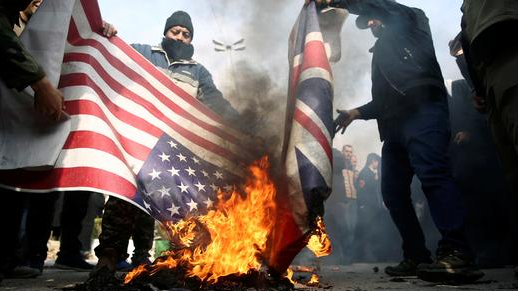 Demonstrators burn the U.S. and British flags during a protest against the killing of Qasem Soleimani in Tehran, Iran, January 3, 2020. /Reuters Photo

Demonstrators burn the U.S. and British flags during a protest against the killing of Qasem Soleimani in Tehran, Iran, January 3, 2020. /Reuters Photo

The latest Mideast crisis that was sparked by the killing of Iranian Major General Qasem Soleimani by a U.S. airstrike in Baghdad on January 3 is reaching a new level of tension after the U.S.'s refusal to abide by Iraq's non-binding resolution to withdraw from the country and U.S. President Donald Trump's tweeted war crime threats to target Iranian cultural sites if the Islamic Republic militarily responds to the U.S. Conspicuously missing from the conversation, however, is any talk of the U.S.'s missile shield in Poland and Romania which was supposedly built to defend against Iran.

Former U.S. President George W Bush pulled out of the Anti-Ballistic Missile Treaty in 2002, after which he and his successors proceeded to deploy anti-missile infrastructure in Poland and Romania on the basis that this was needed to defend the EU from Iranian ballistic missiles.

Russia consistently maintained that that reasoning was nothing more than a ruse to slyly undercut its nuclear second strike capabilities and thus put Moscow in a position of perpetual nuclear blackmail for the geopolitical purpose of indefinitely maintaining the U.S.'s worldwide hegemony.

That plot is no longer applicable after Russia's development of cutting-edge hypersonic missiles neutralized the strategic threat posed by the U.S.' missile shield, but it's still worth pointing out that the U.S. wasn't being sincere with its stated purpose in deploying that infrastructure seeing as how practically nobody is discussing the role that it was supposed to play in the current Mideast crisis. Russia is therefore vindicated in all of its previously expressed concerns whereas the U.S.'s reputation among its EU allies might continue to suffer.

Its soft power might also take a hit since it refuses to withdraw from Iraq without that country compensating it for the billions of dollars that the U.S. spent constructing a massive airbase there. Trump also threatened to impose crippling sanctions on Iraq if they dishonorably kick the U.S. military out in an "unfriendly way." 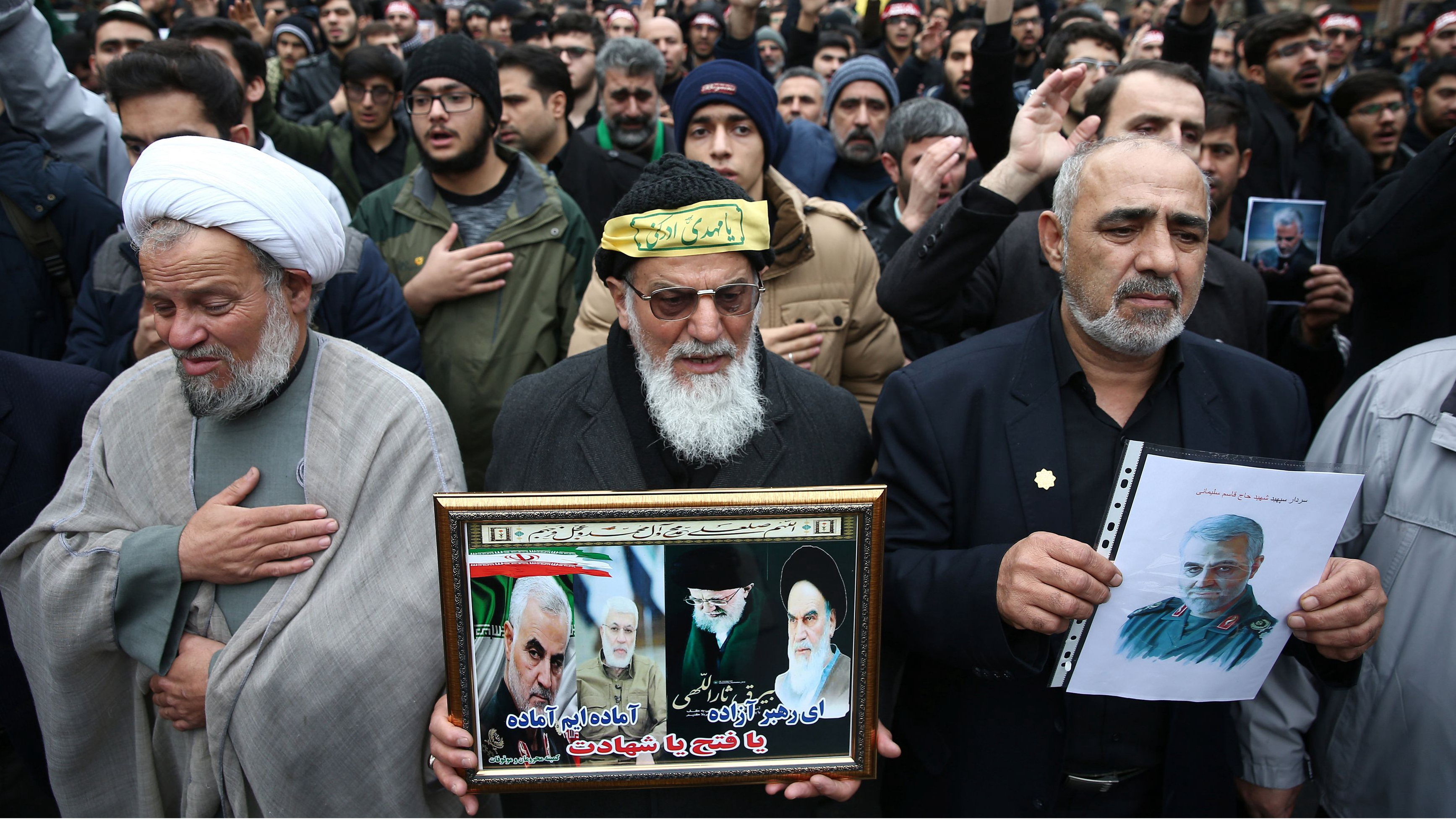 Iranians gather to mourn Qasem Soleimani, who was killed in an airstrike at Baghdad airport, in Tehran, Iran, January 4, 2020. /Reuters Photo

Iranians gather to mourn Qasem Soleimani, who was killed in an airstrike at Baghdad airport, in Tehran, Iran, January 4, 2020. /Reuters Photo

In addition, it's worth mentioning that the Iraqi Kurds didn't vote for the non-binding resolution on January 5, potentially setting up a constitutional crisis if they request that the U.S. remains in their region.

The topic of America's potential withdrawal from Iraq is also of direct concern for Syria, too. The U.S. is still occupying the northeastern part of the country in order to "secure the oil," per Trump's own words. Severing their trans-Iraqi supply line through an immediate withdrawal from Iraq could in turn lead to one from Syria, too. That scenario is unlikely for the time being, however, since the U.S. might demand at least overflight access across Iraq in order to maintain its occupation of northeastern Syria, though that remains to be seen.

The best-case scenario for the region (but not necessarily for American interests as some decision-makers understand them) would be if the U.S. sincerely committed to withdrawing from both countries following requests of their UN-recognized governments. That might also serve to de-escalate tensions with Iran and thus allow the Islamic Republic to "save face" by not going through with its threat to attack U.S. military targets in response to Soleimani's assassination since they could portray that development as a political victory.

In the event that Iran does indeed attack American military assets, Trump has threatened to strike 52 targets in the country, including cultural sites. That possible response has been described as a war crime by many since Trump tweeted it on January 4, though the question comes down to whether the international community would have the political will to impose tangible costs (most likely economic in this context) on the U.S. if that happened. Given the significance of the U.S. market to many countries, that outcome is unlikely.

As it stands, tensions are extremely high in the region and it's almost impossible to predict what will happen next. The variables to watch are whether the U.S. withdraws from Iraq (and if so, under what conditions and with which time frame) and whether or not Iran militarily responds to the U.S., even if indirectly by proxy.

No sensible person wants to see the U.S. and Iran go to war with one another since the regional humanitarian consequences would be disastrous, but sometimes wars happen by miscalculation, and this might become one such example.