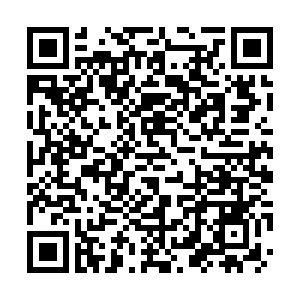 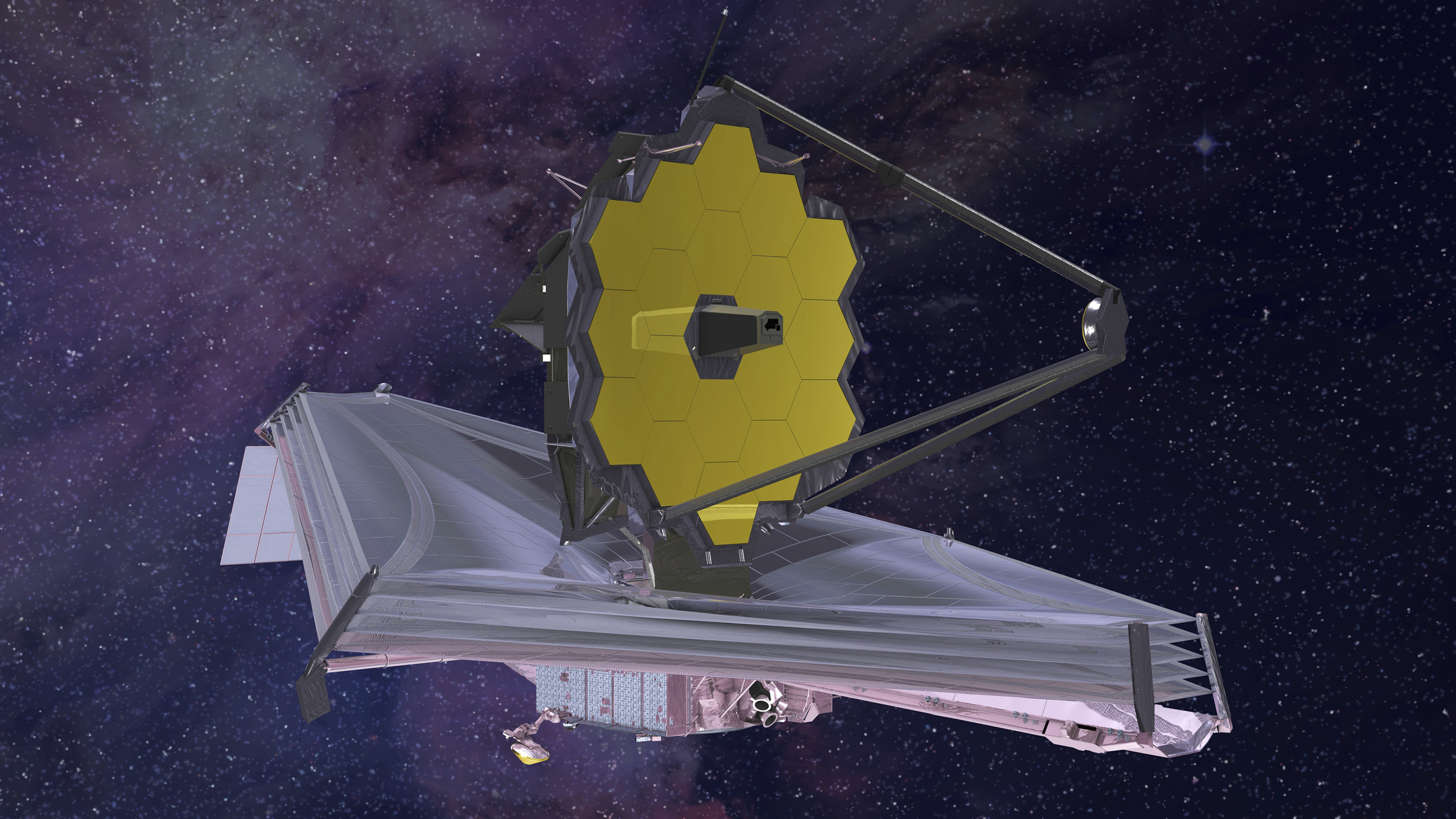 Scientists developed a new technique to detect oxygen in exoplanet atmospheres, which may accelerate the search for life.

The study published on Monday in the journal Nature Astronomy described the method for detecting a strong signal that oxygen molecules produce when they collide. This signal could help scientists distinguish between living and nonliving planets.

Oxygen is used as an indication of life because it is generated by life on Earth when organisms such as plants and algae convert sunlight into chemical energy.

Scientists from the University of California, Riverside proposed a way of detecting high concentrations of oxygen from nonliving processes, using NASA's James Webb Space Telescope to be launched in 2021.

When oxygen molecules collide with each other, they block parts of the infrared light spectrum from being seen by a telescope. Therefore, by examining patterns in that light, scientists can determine the composition of the planet's atmosphere, according to the study.

If an exoplanet is too close to its host star or receives too much star light, the atmosphere becomes very warm and saturated with water vapor from evaporating oceans. This water could then be broken down by strong ultraviolet radiation into atomic hydrogen and oxygen. The light hydrogen escapes to space very easily, leaving the oxygen behind.

Over time, this process may cause entire oceans to be lost while building up a thick oxygen atmosphere. Therefore, abundant oxygen in an exoplanet's atmosphere may not necessarily mean abundant life but may instead indicate a history of water loss, according to the study.

"It is important to know whether and how much dead planets generate atmospheric oxygen, so that we can better recognize when a planet is alive or not," said University of California, Riverside Astrobiologist Edward Schwieterman.