What is Iran's real intention in withdrawing from the nuclear deal?
Wang Jin 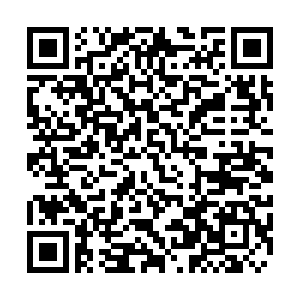 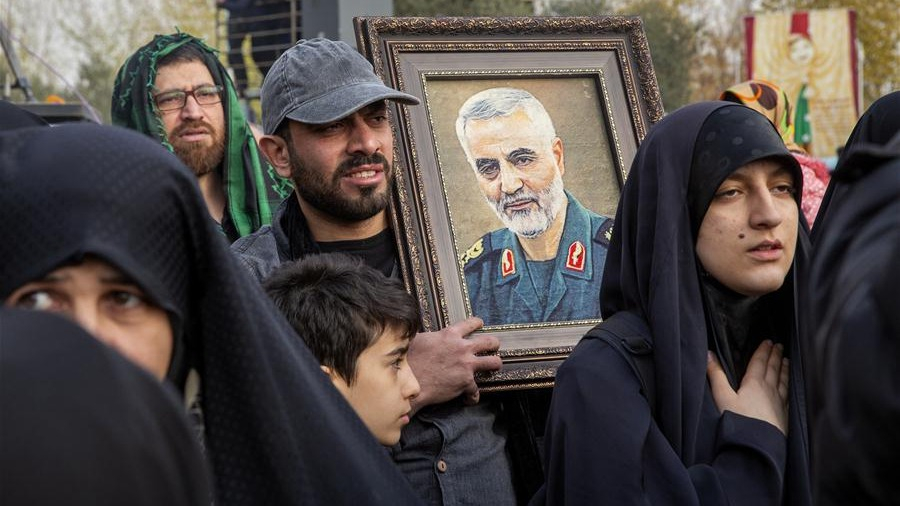 Editor's Note: Dr. Wang Jin is a research fellow with Charhar Institute and an associate professor from Northwest University, both in China. The article reflects the author's opinions, and not necessarily the views of CGTN.

After the U.S.'s killing of general Qasem Soleimani, the commander of Al-Quds Froces of the Iranian Islamic Revolutionary Guards Corp (IRGC), Iran decided to show its dissatisfaction and disappointment through its withdrawal from the Iran Nuclear Deal (JCPOA). Should Iran's withdrawal from JCPOA be treated as Tehran's determination of all-round antagonism towards the U.S., or just as Tehran's tactics to stir up the attention of the international community?

First, Iran does not want to engage full confrontations with the U.S. in the Middle East. On the one hand, the killing of Soleimani brings a potential for retaliation because no one knows the implications, while Iran's economic capability cannot sustain a large scale confrontation with the U.S.

On the other hand, although many Iranian military seniors called for "hard revenge" against the U.S., the Iranian leadership, including Iranian supreme leader Ayatollah Ali Khamenei, Iranian President Hassan Rouhani and Iranian Foreign Minister Mohammad Javad Zarif, all called for restraint and calm towards the U.S. Zarif, who maintained a close tie with Soleimani, stated that Iranian foreign ministry is ready to use "international, political and legal capabilities" to hold Washington responsible for the killing.

Iran does not want a full-scale confrontation with the U.S., nor does it want to be isolated by the international society. A full-round confrontation with the U.S. could lead Iran to the brink of economic bankruptcy, given the hardship of the Iranian economy caused by U.S.imposed sanctions. From 2017 to 2019, several rounds of massive demonstrations and protests broke out in many Iranian cities, due to low employment and growing disaffection with the Iranian government. Once started, full-round confrontations between the U.S. and Iran might last several years, and a prolonged conflict would wear down people's morale and lead to further crisis within Iran. 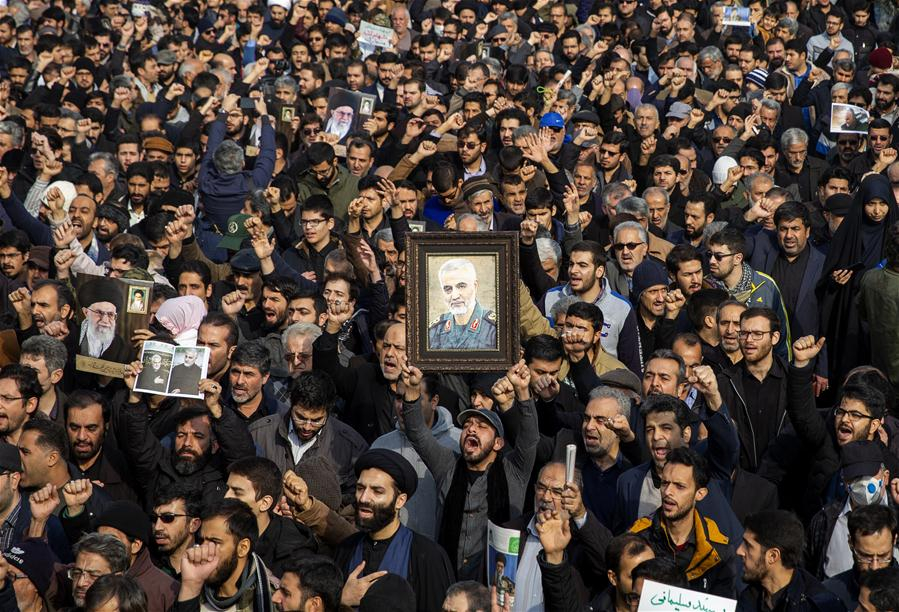 However, Iran needs to pacify the anger and anxiety of hardliners at home. Soleimani is so important inside Iran, and his death is likely to provoke the anger of almost all Iranians. Besides, being a commander, Soleimani kept positive ties with almost every politician in Iran, regardless of his political ideologies or factions.

After Soleimani's killing, the Iranian people's anger against the United Sates was stirred up, and it is highly difficult to calm the Iranian public's anger. Iran could either adopt aggressive measures by launching military strikes against U.S. assets and individuals – although these attacks might lead to further retaliation from the U.S. and further bring the whole Middle East into a war field – or Iran could adopt more rational and reasonable measures to express its dissatisfaction through diplomatic channels.

Therefore, the real intention in announcing its withdrawal from JCPOA, is to attract the attention of the international community, and seek assistance of international powers, especially the European Union, to help mediate the escalating crisis between Tehran and Washington.

Diplomatic efforts are highly and urgently needed. Russia and the EU should take actions to help facilitate the relief of recent tensions between the U.S. and Iran. As a signatory party of JCPOA and a permanent member of the UN Security Council, China is willing to play a constructive role in deescalating the recent crisis between Tehran and Washington. More rationality, not fanaticism or antagonism, should prevail in the Middle East.