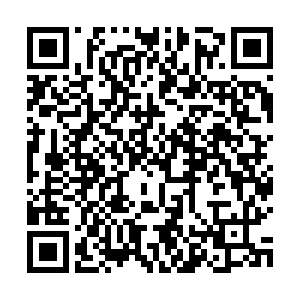 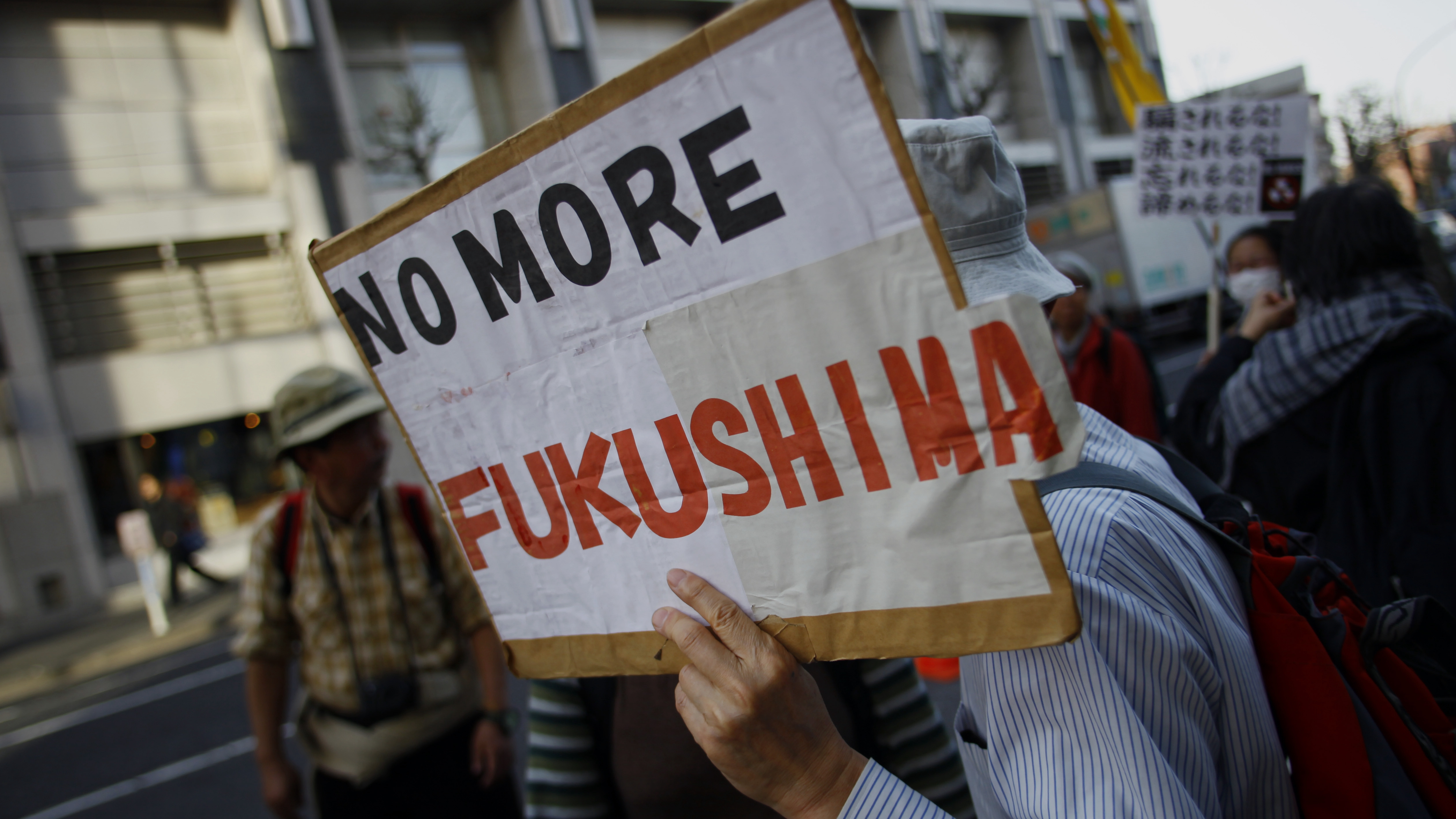 More than 20 species are thriving at the exclusion zones of the Fukushima nuclear disaster sites, nearly a decade after reactors at the Daiichi Power Planet melted down, according to a study released on Monday.

Away from human interference, wild boar, Japanese hare, macaque, pheasant, fox and the raccoon dog are some of the prominent animals taking over the abandoned areas. Their images were captured by cameras installed to calculate the impact of the disaster on wildlife.

"Our results represent the first evidence that numerous species of wildlife are now abundant throughout the Fukushima Evacuation Zone, despite the presence of radiological contamination," said James Beasley, co-author of the study published in the Journal of Frontiers in Ecology and the Environment.

Scientists were curious about how wild animals – most of them in direct conflict with humans – adjust to the high levels of radioactivity and evacuated areas.

Most of the species were found to be following their usual behavior except wild boars and Japanese serows. Boars were more active during the day than they would be in human-inhabited areas. The researchers said the animals might be adjusting to the absence of humans.

Japanese serows that prefer to stay away from humans were found to be residing closer to human-inhabited rural areas. The researchers suggested this might be a behavioral adjustment to avoid the rapidly growing boar population in the evacuated zone.

They pointed out that the study is limited to ascertaining the wildlife population in the region and no health assessment was done.

A similar phenomenon of a boom in the wildlife population was also observed in the Chernobyl exclusion zone. A variety of species, including brown bears, bison, wolves, lynx, Przewalski's horses and a wide range of bird numbers, are growing in the region.

According to researchers involved in the study at Chernobyl, such an increase in the wild animals' number at the nuclear exclusion zones explains that they thrive better in the absence of humans. And they also might be much more resistant to the effects of radiation than previously thought.

In Fukushima, free-roaming animals included red fox, masked palm civet, weasel, sika deer and black bear. There is substantial interest in understanding the ecological impacts of the accidents at the Chernobyl and Fukushima Daiichi nuclear power plants, said the researchers.

"However, population‐level data for large mammals have been limited, and there remains much speculation regarding the status of wildlife species in these areas," they added.