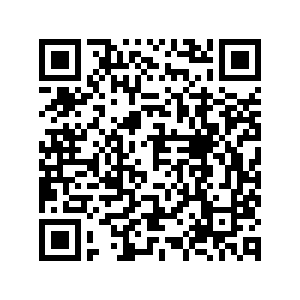 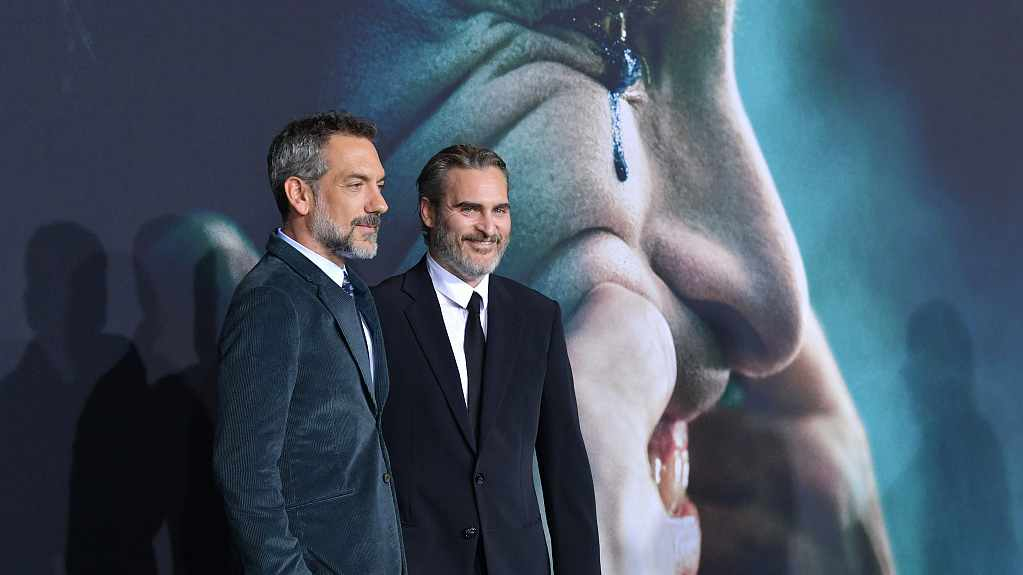 Directed by Todd Phillips, the psychological thriller depicting the comic book villain won the Golden Lion award at the Venice Film Festival and a Golden Globe Award for Best Actor for Joaquin Phoenix. Its nominations include Best Film, Best Director and Best Actor in the Britain's equivalent of the Oscars.

Also Martin Scorsese's crime film "The Irishman" and Quentin Tarantino's comedy drama "Once Upon A Time in Hollywood" have received 10 nominations each.

The World War One drama "1917," which bagged Best Drama and Best Director trophies for Sam Mendes at the 77th Golden Globe Awards, has got nine nominations.

South Korean director Bong Joon-ho's "Parasite," which got the Palme d'Or at the Cannes Film Festival and the Golden Globe Award for Best Foreign Language Film, will compete with the above four movies in Best Film and Best Director categories.

BAFTA will be held in London on February 2.