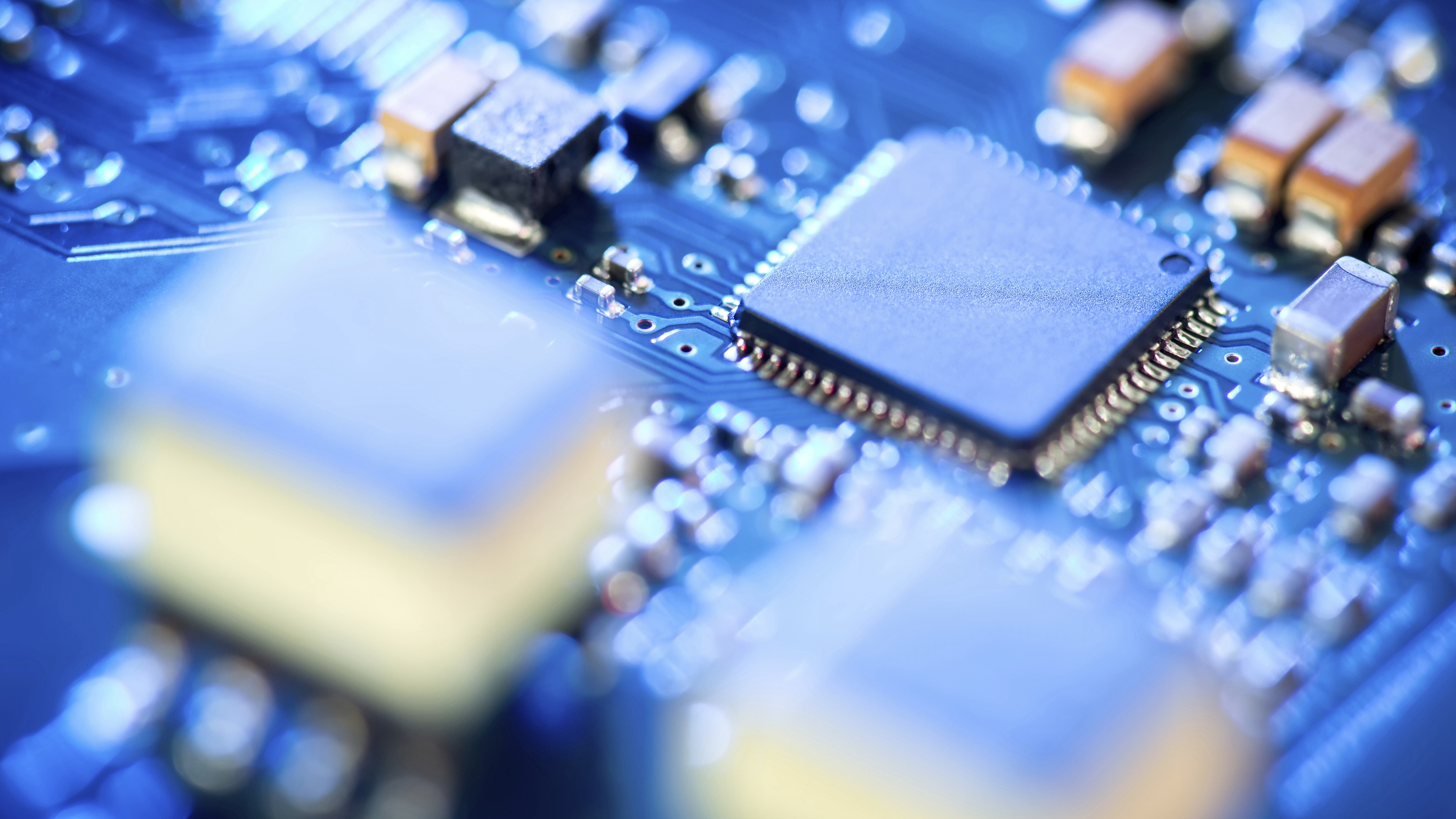 The tech world is understood to have its own rule book that is markedly different from that of global geopolitical games. At least it seems to be the story since the end of the Cold War, during which time the world has seen the rise of the internet and the coming of being of the digital age. Nowadays, though, the rise of American unilateralism in global trade and politics is encroaching on global tech.

The year-long effort by the Trump Administration to block ASML, a Dutch lithography technology giant, to sell machinery key to chip-making processes to China provides the latest blatant example of American foul play. 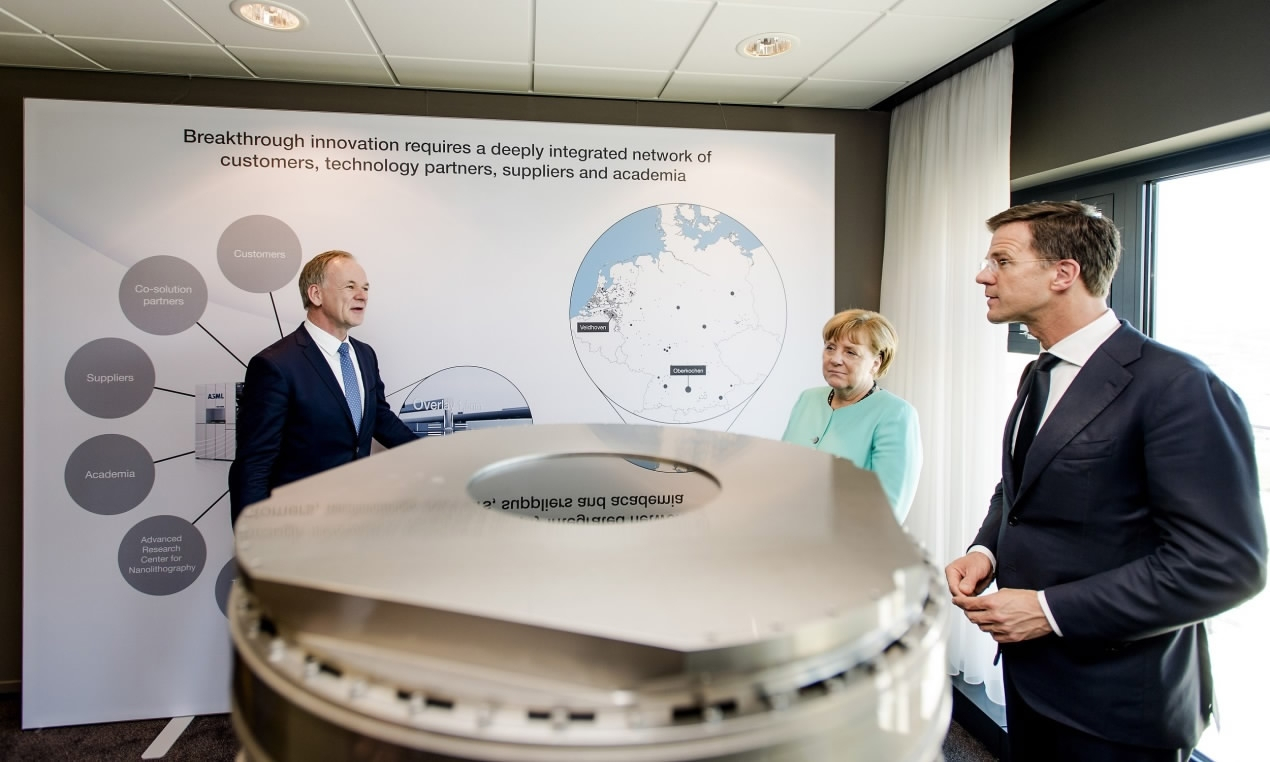 More details of the American strategic maneuver have surfaced earlier this week through a Reuters story that builds on earlier reports during the course of the past year. As revealed by Reuters, the Trump Administration has repeatedly put pressure on the Dutch government and the Dutch Prime Minister Mark Rutte himself, who was given a copy of a so-called intelligence report citing security risks of the sale of lithography technology to China.

According to Reuters, the American pressure has apparently worked. Following the expiration of the previous export license last year, ASML is yet to receive a new license and the sale to China is basically stalled at the moment despite the obvious business interest to move the sale forward.

The American actions are extremely disconcerting for several obvious reasons.

Firstly, the case for blocking the sale based on dual-use technology export control is a weak one, and the U.S. is using its dominant position to pressure its lesser ally to buy the American story. Such behavior can only be explained as a preemptive economic and technological strike on a potential challenger.

The strike hits not only China though, but it also shakes world's belief in fair competition. Ironically, the U.S. has been the main creator of its proclaimed rule-based international order following WWII, now the only superpower is torpedoing the very rulebook it has developed and advocated. 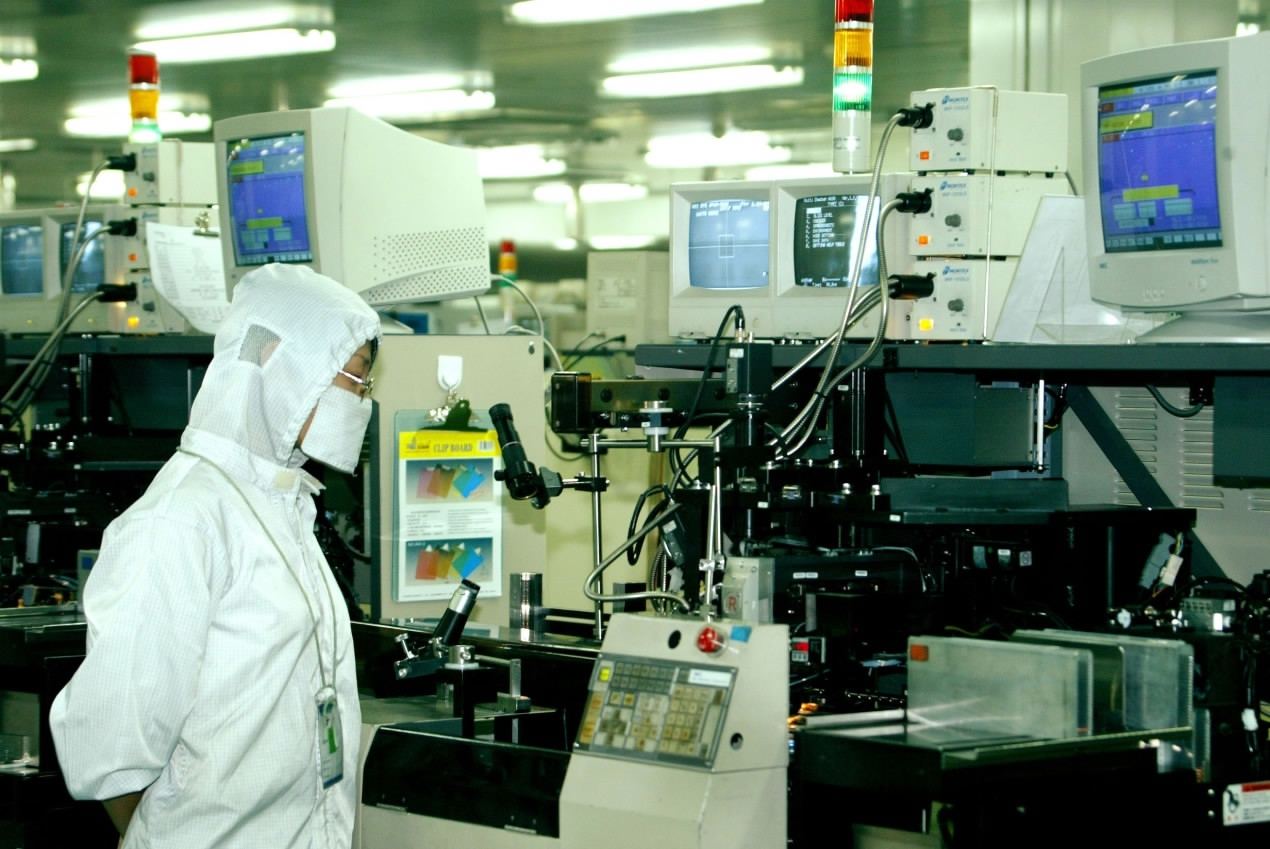 Secondly, the international community needs a fair playing ground for the tech world to thrive, which in turn is expected to usher in unprecedented prosperity and unlimited possibilities for humankind as a whole, thanks to advanced chips and other cutting-edge technologies. The U.S. has been known to lead in the tech world, but it'd be tragic if American leadership is not built on its own technological competitiveness but on its hegemonic capability to strangle potential competitors.

Thirdly, a lot of tech stakeholders may become collateral damage as a result of America's geopolitical foul play. In the lithography export case, it is ASML the Dutch giant that has been implicated. Given the apparent determination by the United States to preempt the technological rise of China, many more honest tech players ready for their fair chance of business may well be implicated too.

In all, the tech world is part of the imperfect world where we live today. Despite the accelerated pace of human creativity, the world may have to brace for increasingly tense and more frequent geopolitical meddling by the United States.

I have full confidence that China will remain undaunted in face of the uphill fight to grow technologically stronger. In the meanwhile, I hope tech players who operate in the "intermediate zone" between the U.S. and China should have a clear understanding of the situation and should make their own independent decisions.

In a traditional geopolitical setting, France's Charles De Gaulle offered a definitive view point in the "intermediate zone"during the height of the Cold War.

Today, in the looming technological dichotomy imposed by the United States intent on "decoupling," tech world colleagues caught in between should have similar wisdom and courage to address geopolitical meddling in their field of game.