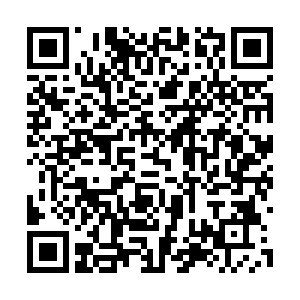 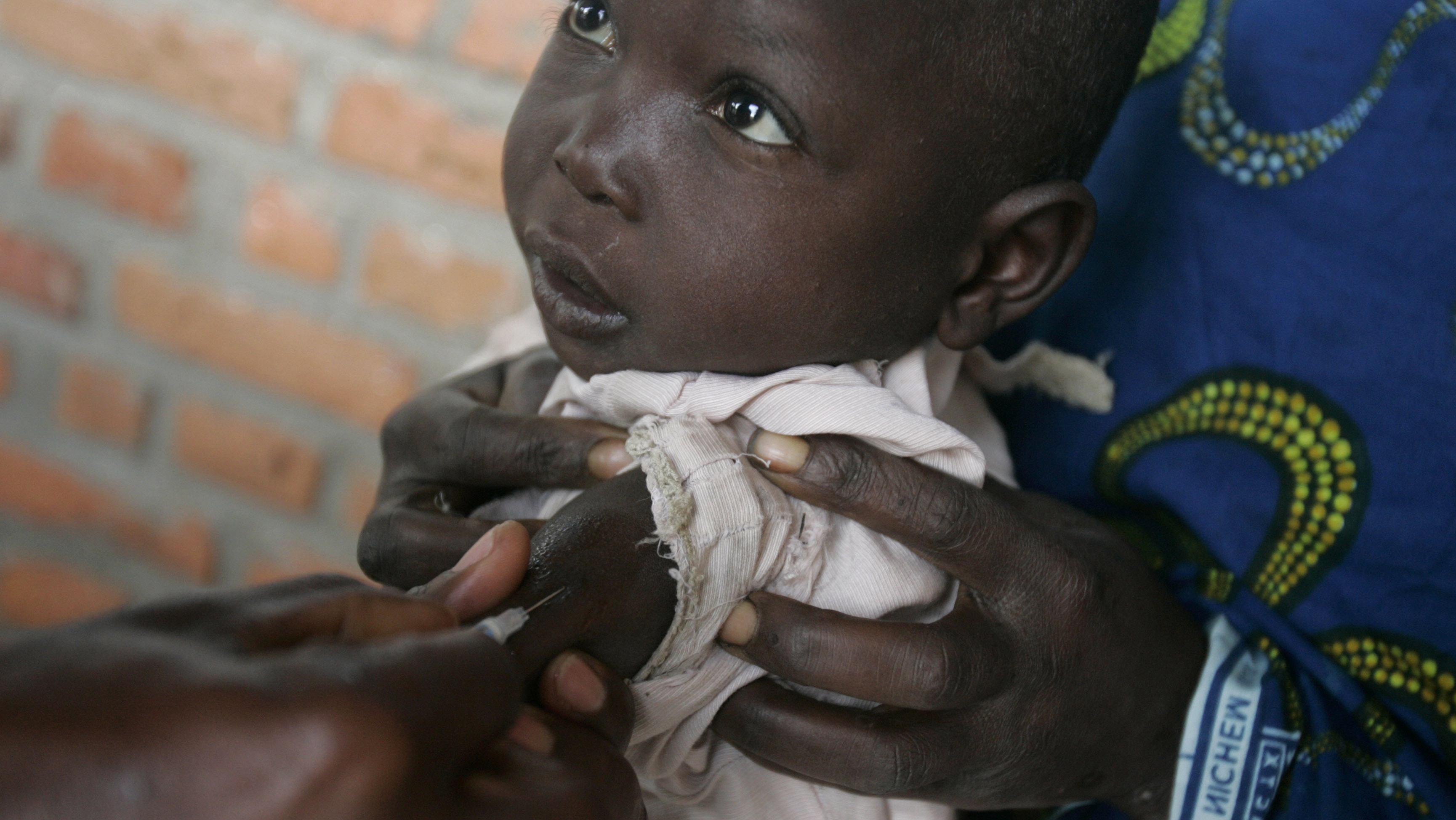 The death toll from a measles epidemic in the Democratic Republic of Congo (DRC) has surpassed 6,000, said the World Health Organization (WHO) on Monday.

Around 310,000 suspected measles cases have been reported since January last year, prompting a health emergency in the region.

Efforts by the government and international health agencies to bring the situation under control are facing significant logistical and financial problems.

"We are doing our utmost to bring this epidemic under control. Yet to be truly successful, we must ensure that no child faces the unnecessary risk of death from a disease that is easily preventable by a vaccine," said Dr. Matshidiso Moeti, WHO Regional Director for Africa.

In order to stop measles from spreading, the WHO has sought more funding to reach out to vulnerable groups in the region.

The country is already reeling under one of the worst Ebola crises and attacks on health workers. Weak health infrastructure has further made it difficult to control the virus from spreading to new areas.

Measles, a highly contagious disease, is transmitted by air, spreading the virus at an alarming rate. In DRC, one measles patient infects on average of two to three people.

Worst enough, once infected, there is no specific treatment to deal with the virus, but a well-conducted vaccination campaign is extremely effective in preventing new cases, according to Medecins Sans Frontieres (Doctors Without Borders).

"Thousands of Congolese families need our help to lift the burden of this prolonged epidemic from their backs. We cannot achieve this without adequate finances," said Dr. Amédée Prosper Djiguimdé, the officer in charge of the WHO office in the DRC.

(Top Image: A child is immunized against measles at a clinic in a camp for displaced people in Kibati just north of Goma in eastern Congo, November 13, 2008. /AP Photo)