Australia's bushfire crisis has been an enormous disaster for wildlife
CGTN 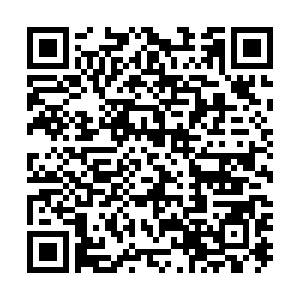 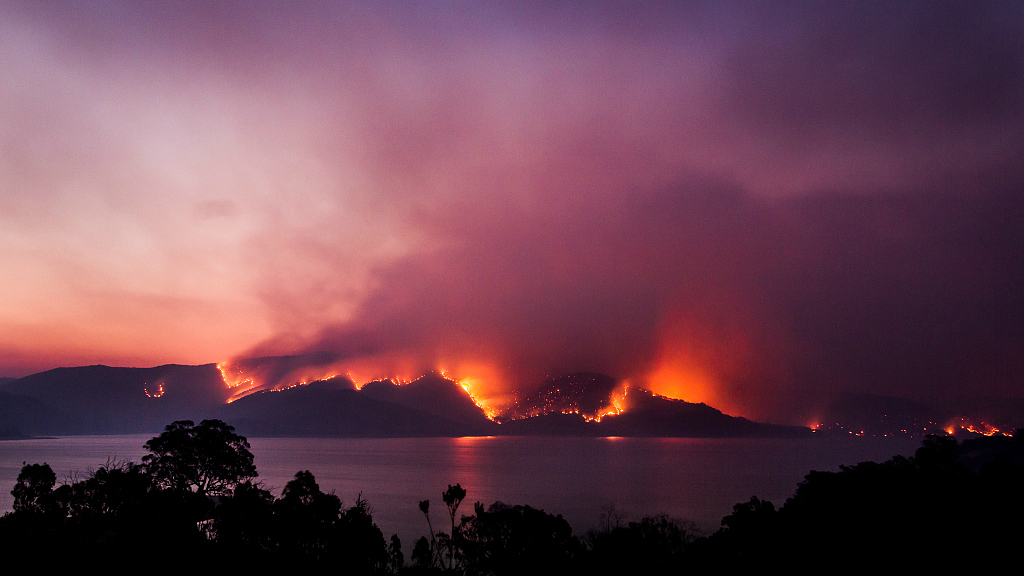 Australia's bushfires have been burning for months. Fueled by high temperatures and severe drought, the bushfire was spreading over more places and caused more terrible effects on human beings and wildlife.

In the worst-affected state, the New South Wales, a local ecologist estimates that at least 480 million animals have been killed in the state, including thousands of koalas, which is an endangered species endemic to Australia, and other iconic species like kangaroos and wallabies.

On January 5, 2020, a town in New South Wales was swept through by the bushfires, leaving kangaroos, koalas and livestock dead.

According to estimates, one-third of New South Wales' koala population might have died, and one-third of all koala habitat has been destroyed by the fires.