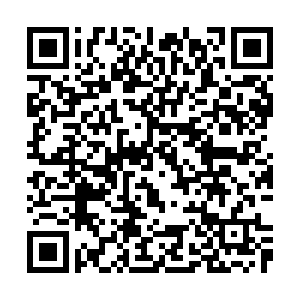 Despite both internal and external economic headwinds, China's economy remained steady in 2019. Looking into 2020, the country's economic drivers and structure are more important factors than the GDP number itself, according to Yang Yuting, Chief Economist of ANZ Greater China.

As China's economic growth slumped to its lowest level in nearly 30 years, there're hot discussions going on within and outside the country about whether China's growth has been losing steam. Responding to this question, Yang said if only from the number, the answer is yes, as growth rates have been dropping, but the problem is China's GDP number dropped from a very high level after 30 years of rapid growth. So even a growth rate of six percent now is still very high by world standards.

If we shouldn't be looking at the number, what should we be looking at? Yang further elaborated that we should look at the structure and also the growth driver behind the numbers.

"For example, we might have a very good number like 10 percent or 15 percent of GDP growth, but if the cost of having this double-digit growth is air pollution, do we want it?" Yang added. 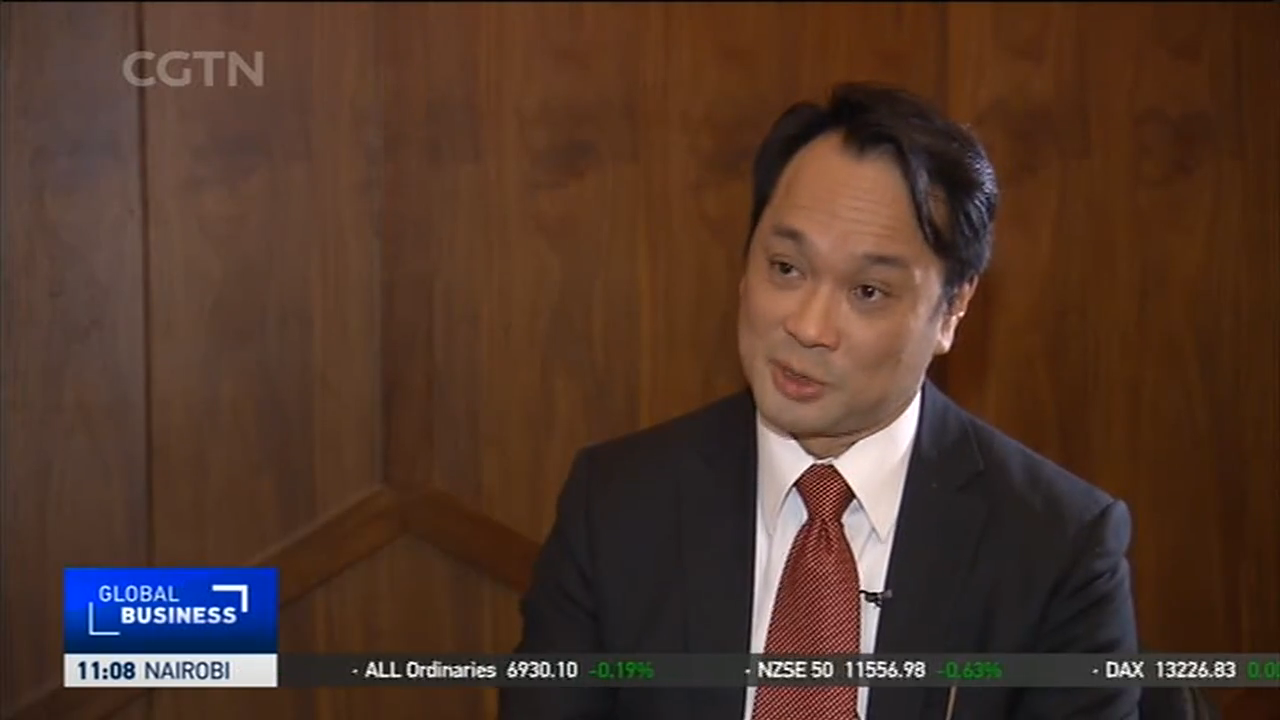 Yang actually gave his forecast for China's GDP growth rate in 2020, which stands at 5.8 percent. "The actual percentage seems to be slowing, while I don't think that has a big impact for our judgment or assessment about the size of the economy," elaborated him.

Previously Chinese President Xi Jinping said China's per capita GDP is expected to reach 10,000 U.S. dollars in 2019 during the New Year speech, many may wonder if it's the time that we should look at the recalibration of the economy.

Yang regarded the per capita GDP just as one angle to observe the economy, as China is the most populous country in the world with such a huge population size, so the current per capita number seems to be relatively low for now. Yang said he would rather look at the structure of the economy, and try to figure out what drives the growth and what makes this 10,000 U.S. dollars per capita GDP.

For the next step to achieve a more balanced economic growth pattern, Yang suggested the government to be stick to ongoing countercyclical policy and try to extend the growth driver.

"Over the next five to 10 years, China will continue to sustain growth through technological improvement, through improving the efficiency and through reform. China should also focus on solving issues like income inequalities and shaping fairer share of the economic prosperity across the whole population," Yang concluded.

(Timothy Pope contributed to the story.)