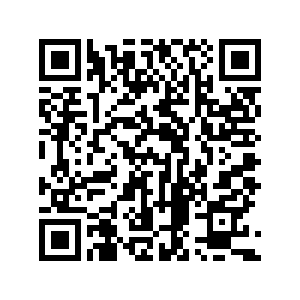 The People's Bank of China has announced a 0.5-percent cut on the reserve requirement ratio (RRR) for all banks. It took effect on January 6, and should free up around 800 billion yuan for lending to boost economic growth. What's more, the central bank pledged more financial support for small and micro businesses, and improvements on incentives for lending.

Qu Qiang, assistant director of the International Monetary Institute at Renmin University of China, believes that the current RRR cut is good news for the Chinese market. He pointed out that the world is going through an economic downturn cycle, and loosening up monetary policies would help to inject more money into the market.

Qu said the U.S., the EU, and Japan have been easing up their monetary policies for a long time, but China has maintained a high platform for the interest rate and reserve ratio. If China keeps its high interest rate and a high RRR while other parts of the world keep the two low, lots of money will flow into China targeting non-risk earning on the interest, which is bad for China, Qu added.

"China now tries to loosen up monetary policy a little bit," Qu said. "So China can keep on the same policy cycle with other countries, that we're easing up the pressures on Chinese monetary policies, and also easing the pressure on markets."

According to Professor Qian Jun, executive dean of Fanhai International School of Finance at Fudan University, it should be noted that the RRR cut is different from a direct interest rate cut. It means that banks do not need to pay as much to the central bank, and they can have more money to lend. 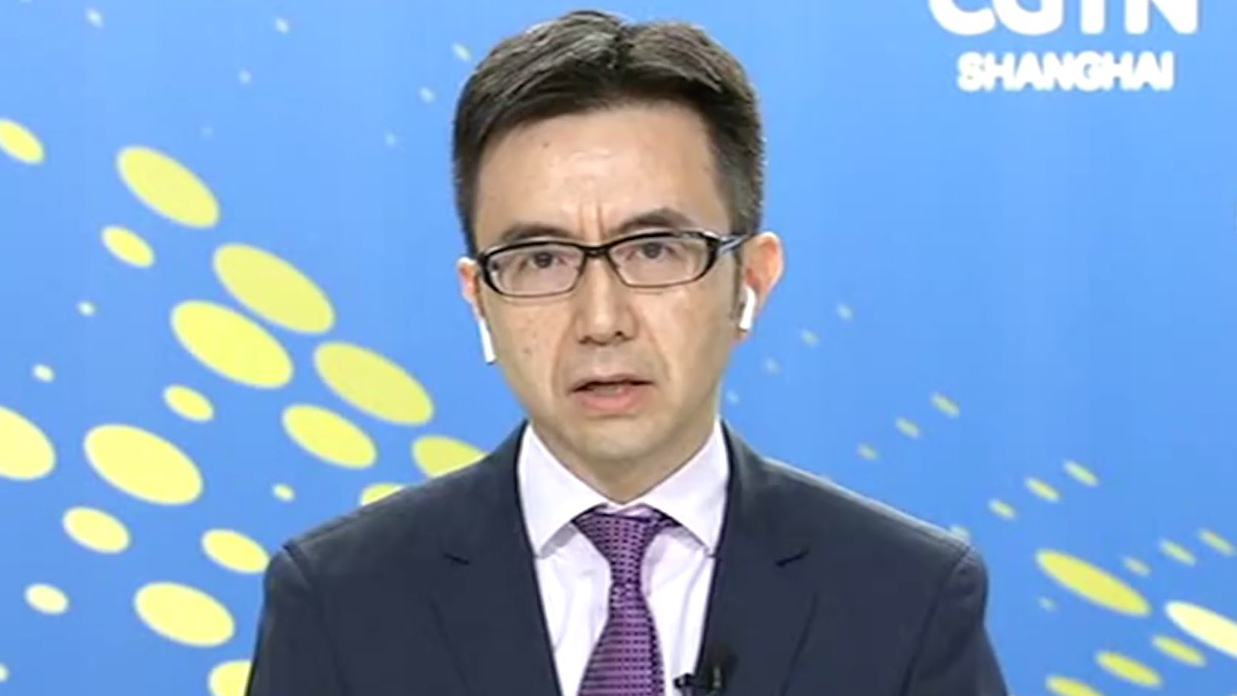 "Whether that (RRR cut) translates into small businesses having lower financing costs is yet to be seen," Qian said. He argued that not all small businesses should get lending, only those with a viable plan or a viable project, so it depends on the banks to make decisions on which projects are viable for lending.

What's remarkable, in Qian's views, is that the RRR cut provides a lot of liquidity to the market, but we should still watch very closely as lots of debt will be due during the first half of 2020.

"They (debtors) are looking for liquidity to refinance their debt, so this will definitely help the market in terms of at least there is ample liquidity out there to be used to repay this debt," Qian stated.

However, Steve Keen, crowdfunded professor of economics on Patreon, disagreed that the RRR cut would the boost vitality of China's real economy. It's a signal of the authorities being worried about a downturn, Keen concluded.