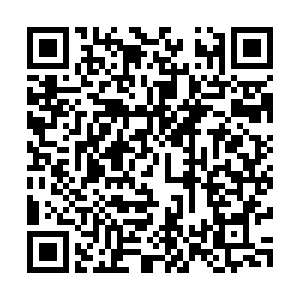 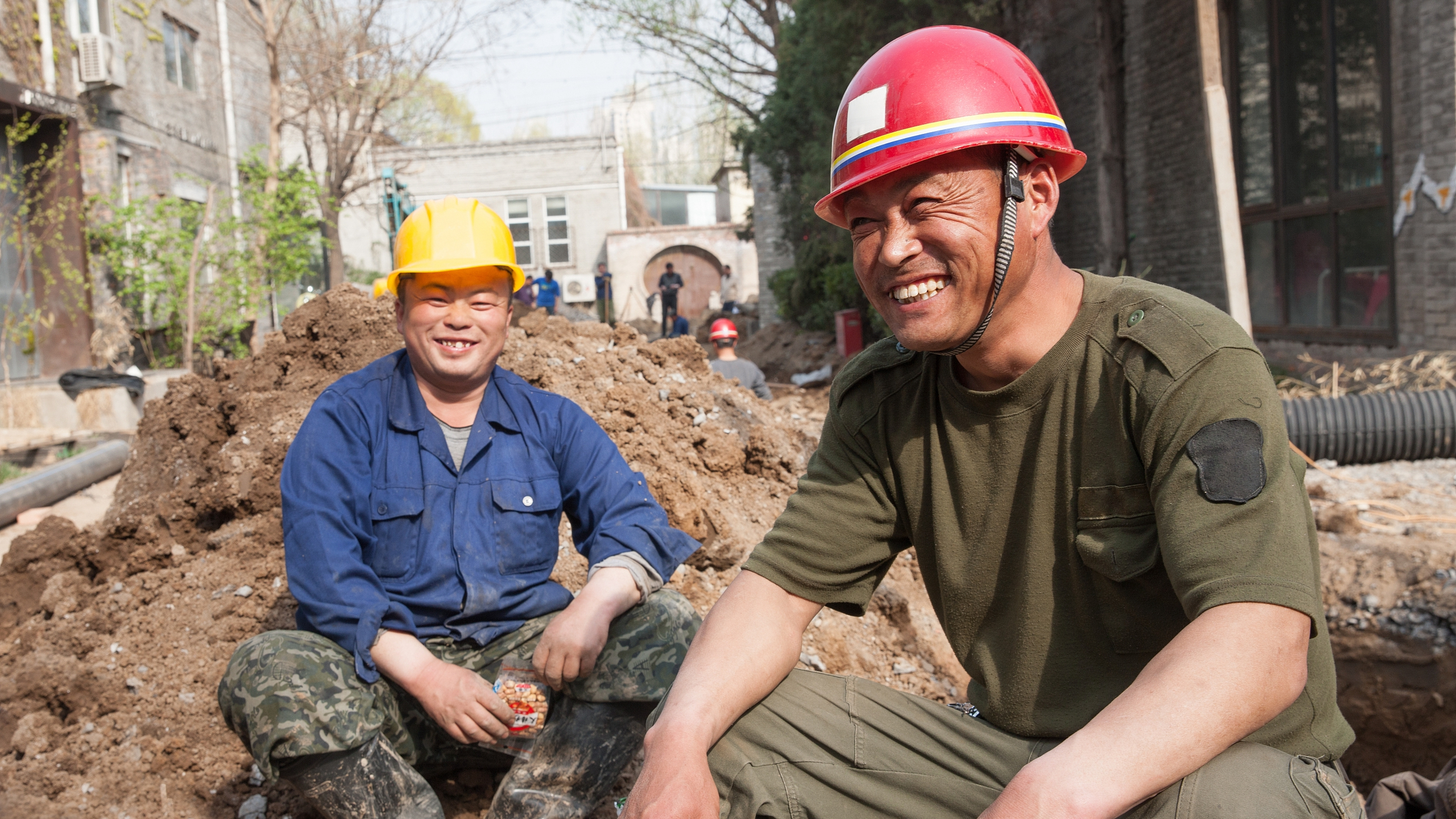 Chinese Premier Li Keqiang has signed a State Council decree to roll out a regulation guaranteeing payments of wages to rural migrant workers, which will go into effect on May 1.

The Spring Festival holiday is the only time hundreds of millions of Chinese migrant workers get to spend with their families. Some spend as many as 50 weeks far away from home, trying to provide for their loved ones. Yet for many of them, that money doesn't come through.

Wage arrears continue to haunt some of China's hardest-working men and women. Migrant workers say they're tired of all the excuses: a lack of enterprise funds, a faulty governance system, or responsible parties simply not coming through with their wages.

"Some bosses do not follow contracts. They have been two or three years in arrears with my salary," said Zhang Junmeng, a migrant worker from Zhengzhou who currently works in Beijing.

Officials from China's State Council Information Office announced Tuesday that the primary purpose of regulations rolled out in December is to eradicate such wage problems for rural migrant workers. Experts say there will be penalties for the firms that violate the laws.

"Those who default on (paying) wages for migrant workers will be ordered to fulfill their obligations within a certain grace period. Those who fail to pay within that grace period will have to pay an extra 50 to 100 percent of the amount. Those who are suspected of not paying remuneration for work will be investigated," said Wang Zhenjiang, the director of the Third Bureau of Legislation at the Chinese Ministry of Justice.

The regulations also state that contractors should create individual accounts strictly for wage payments and that the main contractor should directly pay workers to simplify the payment process. Firms are required to use the real-name registration to make sure all workers receive their salaries. Officials say that the new regulations will strictly monitor them from the start.

"No project or work can be started without sufficient funds. Otherwise, the responsible party shall be investigated," said Wang Cheng, the director of the Labor Security Supervision Bureau at the Chinese Ministry of Human Resources and Social Security.