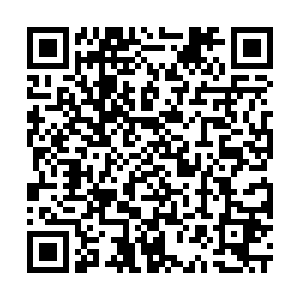 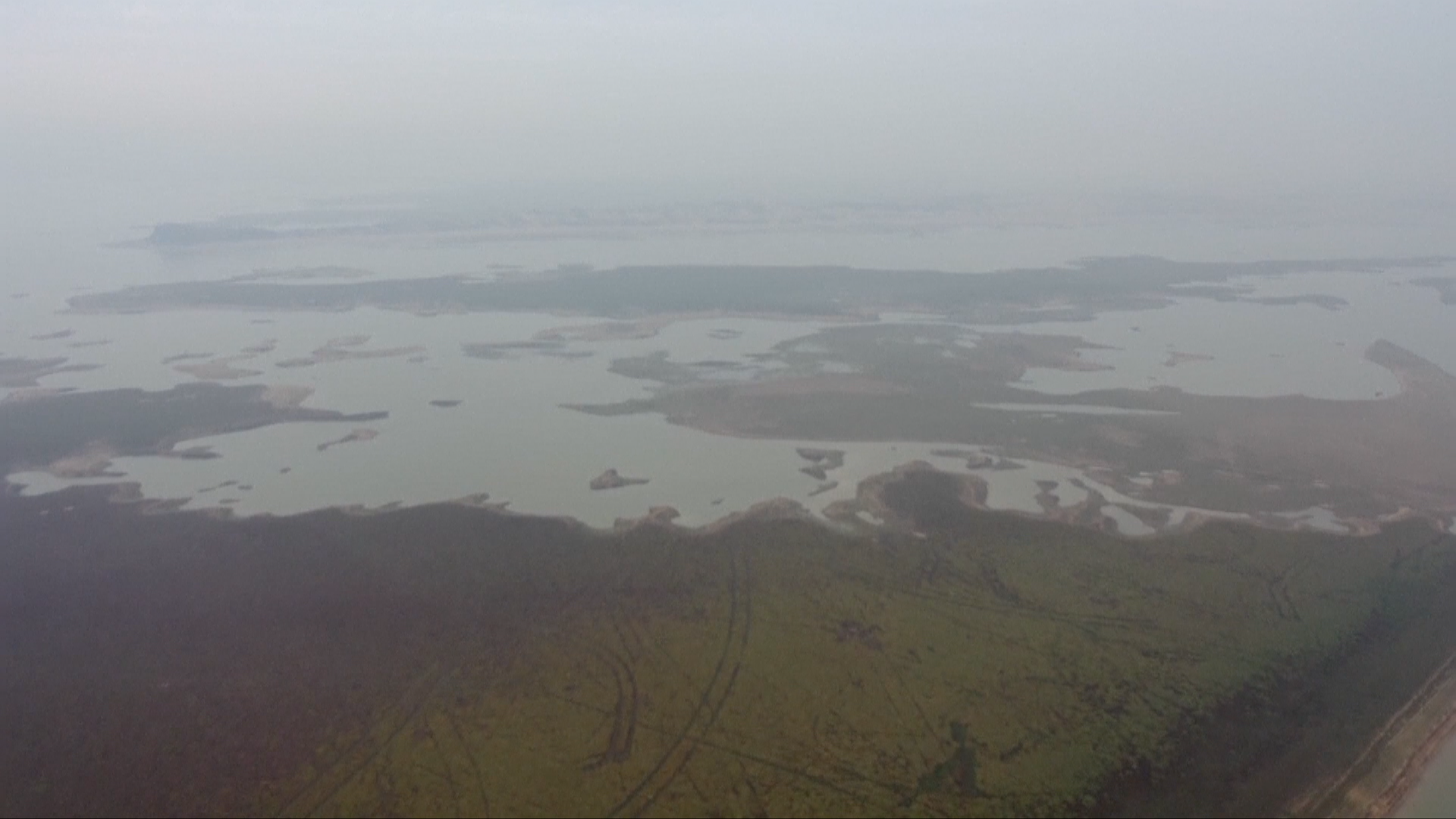 Since the beginning of its drought season one and a half months ago, which was earlier than it was in the past 60 years, its water level recorded by Duchang Hydrologic Station was below the 8-meter mark for as long as 39 days, indicating a severe shortage of water.

Huang Xin, head of Duchang County Meteorological Station, said the lake's water level has been falling recently due to less rainfall and less water from its upstream.

The provincial meteorological authorities urged more efforts to fight against the drought, including using cloud seeding for artificial rain, as dry weather is forecast in the coming days.