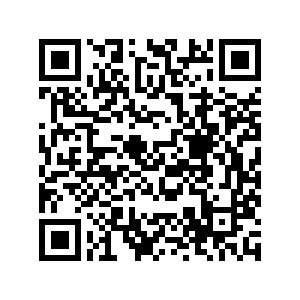 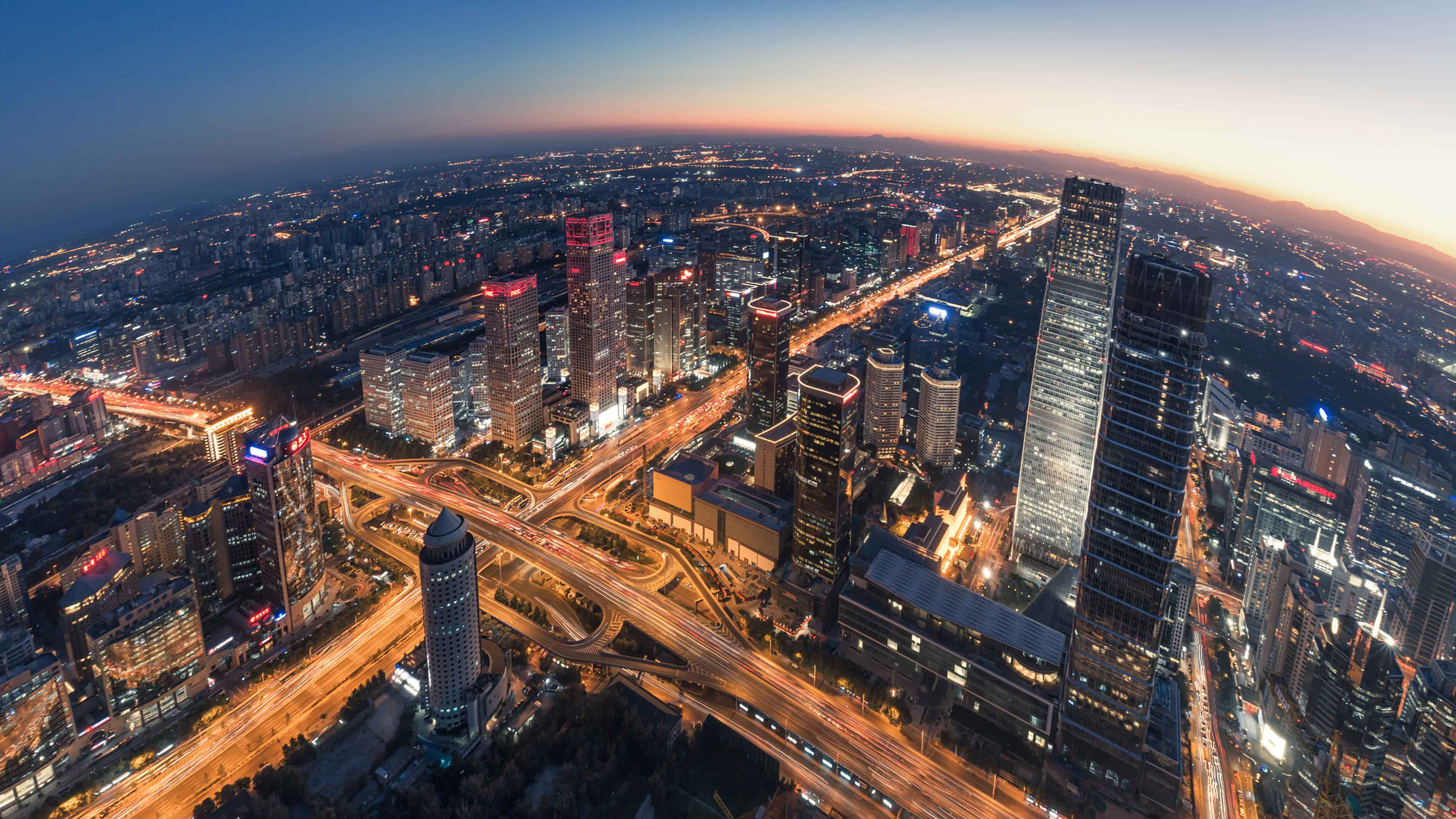 Leading the way from e-commerce to robotics, China's new economy sectors are rapidly pushing ahead as the country transitions to higher quality development.

New economy companies are reshaping China's growth story. These are companies that are using more advanced technologies to drive higher value-add and more innovation for consumers.

But, recent media reports are claiming that China's new economy sectors are losing their luster. With some even saying it might be "over" for the country's innovation economy due to financial concerns.

Such claims are truly alarmist and short-sighted.

Data from the National Bureau of Statistics (NBS) shows that China's internet related companies saw a 230-percent jump in operating income from 2013 to 2018, with thousands of new companies entering the market during that time.

Operating income growth for internet related companies came in at 22.4 percent year-on-year from January to November of 2019, according to the latest data from the NBS and the Ministry of Information and Information Technology. That's nearly 20 percentage points higher compared to China's traditional industrial firms for the same period. 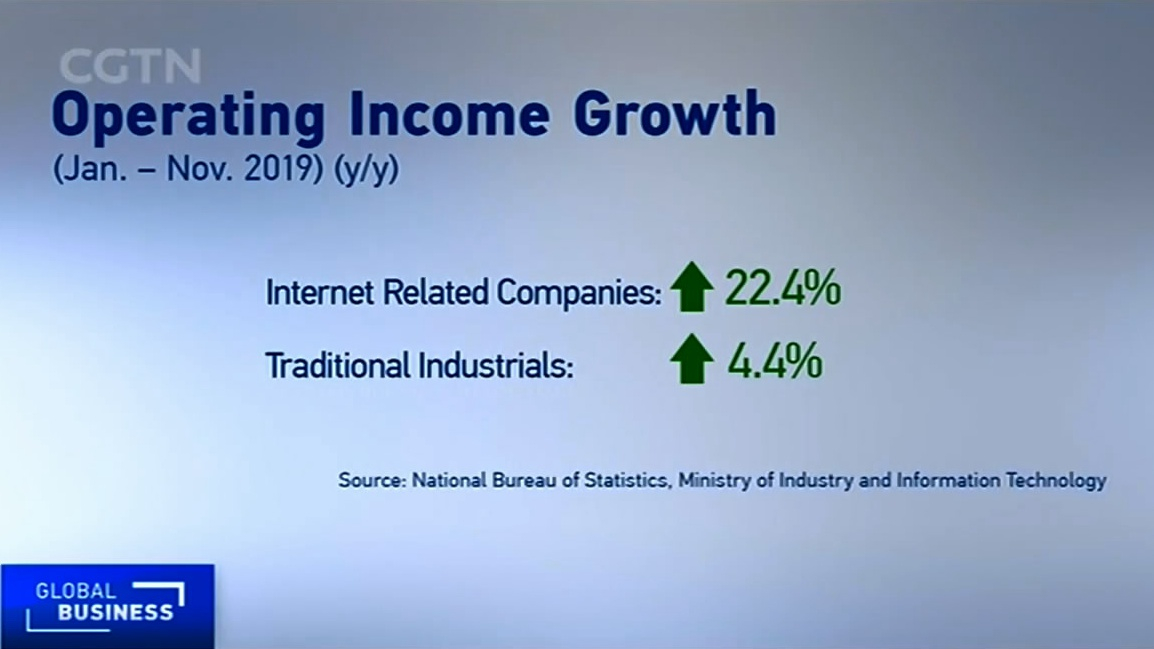 In gauging what's ahead for China's innovation economy, it's key to look at long-term fundamentals rather than short-term snapshots.

China has been laying the foundations to support its new economy sector to ensure its future success. The first thing to take note: China's unwavering commitment to excel in science.

The country is the second biggest spender on research and development in 2018, right on the heels of the United States. It published the most science and engineering articles in that year as well, based on the U.S. National Science Board. And World Economic Forum indicates that future science talent is also ensured as the country has the largest pool of STEM graduates in the world.

These foundations have allowed China to leap-ahead globally in artificial intelligence to quantum science.

The demand for China's new economy products and services comes from China's rising per capita disposable incomes. NBS said that Chinese consumers saw their disposable incomes jump over 50 percent from 2013 to 2018. Morgan Stanley is forecasting China to reach high income status in five to ten years. These all provide the fuel needed to support the expansion of China's innovation economy. 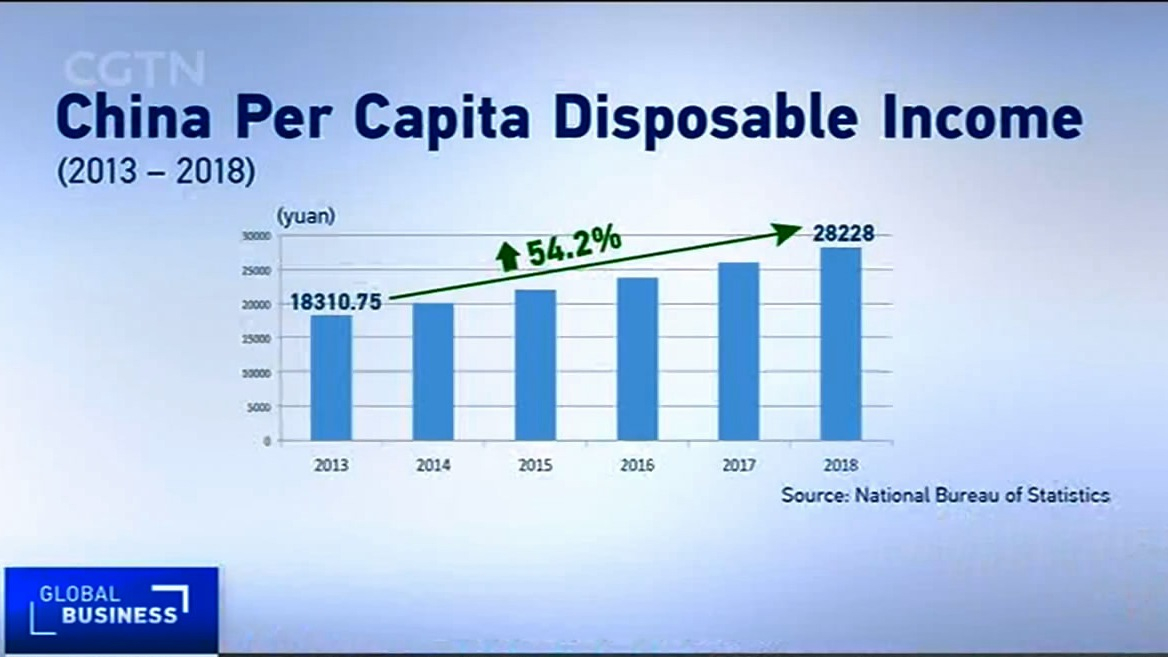 Another catalyst that will allow China's new economy to soar is urbanization – in particular the development of smart cities.

The country already leads in connected devices needed to make smart cities work. The international mobile trade association GSMA forecasts that China will be home to more 5G connections in 2025 than Europe, the United States, Japan and South Korea combined. Linking these smart cities together is the world's longest high-speed rail system, giving a further boost to the country's new economy.