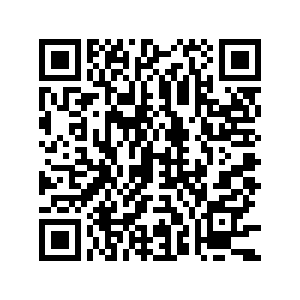 The European Union announced new consumer protection rules for the digital economy to rein on what it said rogue traders and online tricksters.

Companies operating in the EU could face heavy penalties on breaches of the rules.

Unveiling the "New Deal for Consumers", EU Commissioner for Values and Transparency Vera Jourova urged the member countries on Tuesday to adopt the new rules without delay.

"These new rules won't protect consumers from rogue traders and online tricksters unless they are strictly implemented on the ground," she added.

EU member states have up to two years to implement the rules, which will prevent traders from using automated bots to purchase tickets for sporting events or concerts in bulk to sell them at an inflated price.

The rules will also prohibit them from placing fake consumer reviews on their websites.

The traders will be obligated to inform consumers if an offered price is the result of browsing patterns and higher than other offers provided within 30 days. 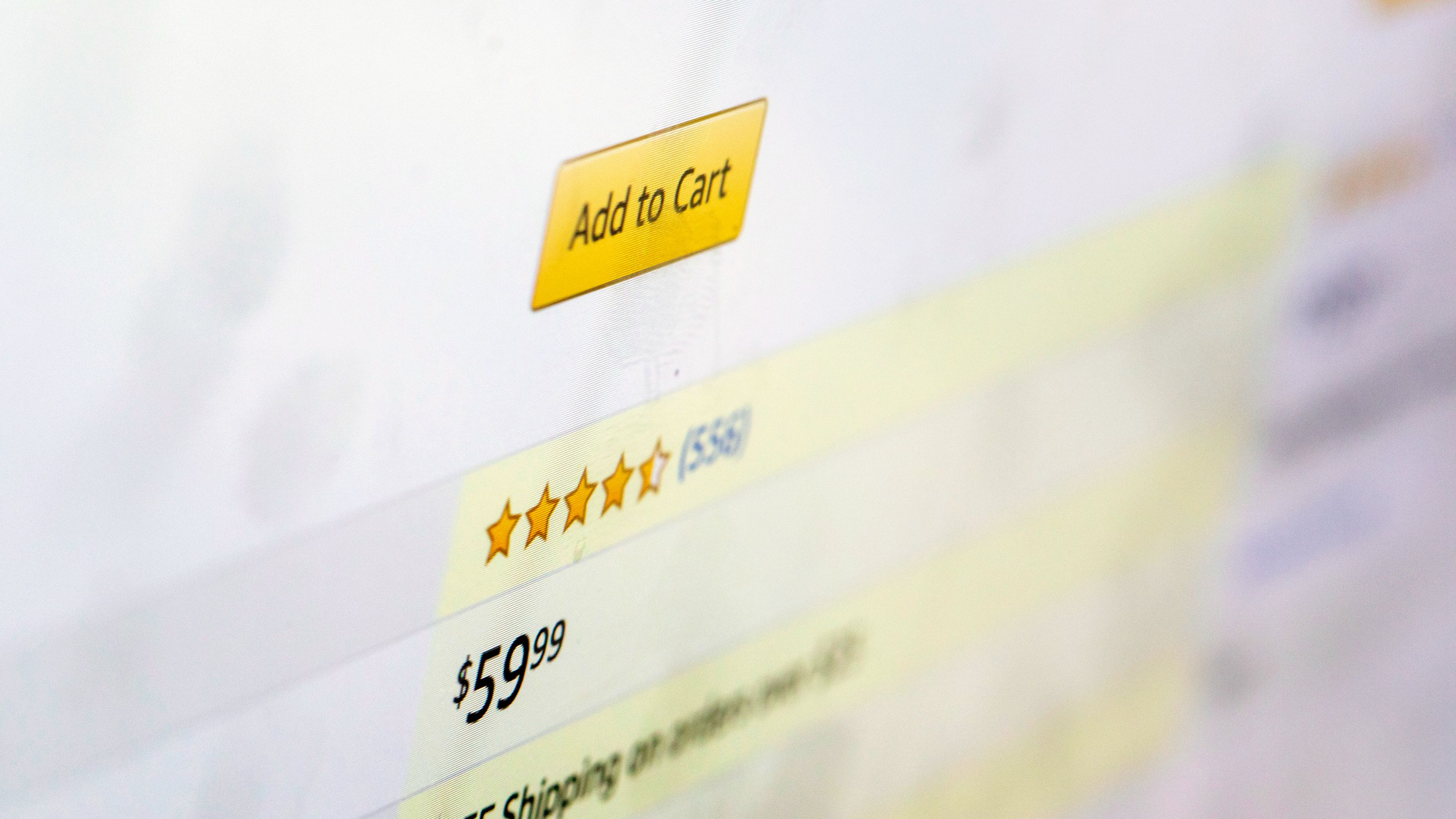 A customer rating for a product for sale on Amazon.com is displayed on a computer screen, New York, U.S., December 16, 2019. /AP Photo

A customer rating for a product for sale on Amazon.com is displayed on a computer screen, New York, U.S., December 16, 2019. /AP Photo

They will also have to ensure price reductions are genuine by declaring the value given 30 days prior.

The EU has set out fines for the violators of the rules, which EU Commissioner for Justice Didier Reynders said would amount to at least 4 percent of annual turnover.

He said that with the announcement of new rules, the EU is sending a strong warning to merchants that they should play by the rules, not bend them.

"This will be a sufficiently dissuasive and effective penalty to prevent dishonest traders from cheating."

Consumer protection on the online marketplaces has been an issue of concern for the EU, which has been demanding travel portal Booking.com to end "manipulative techniques" on its site.

The portal agreed last month the EU demands to change its travel offers.

The EU and the Netherlands Authority for Consumers and Markets have held conversations with Booking.com and accepted commitments the travel firm made to bring its practices in line with EU consumer law. 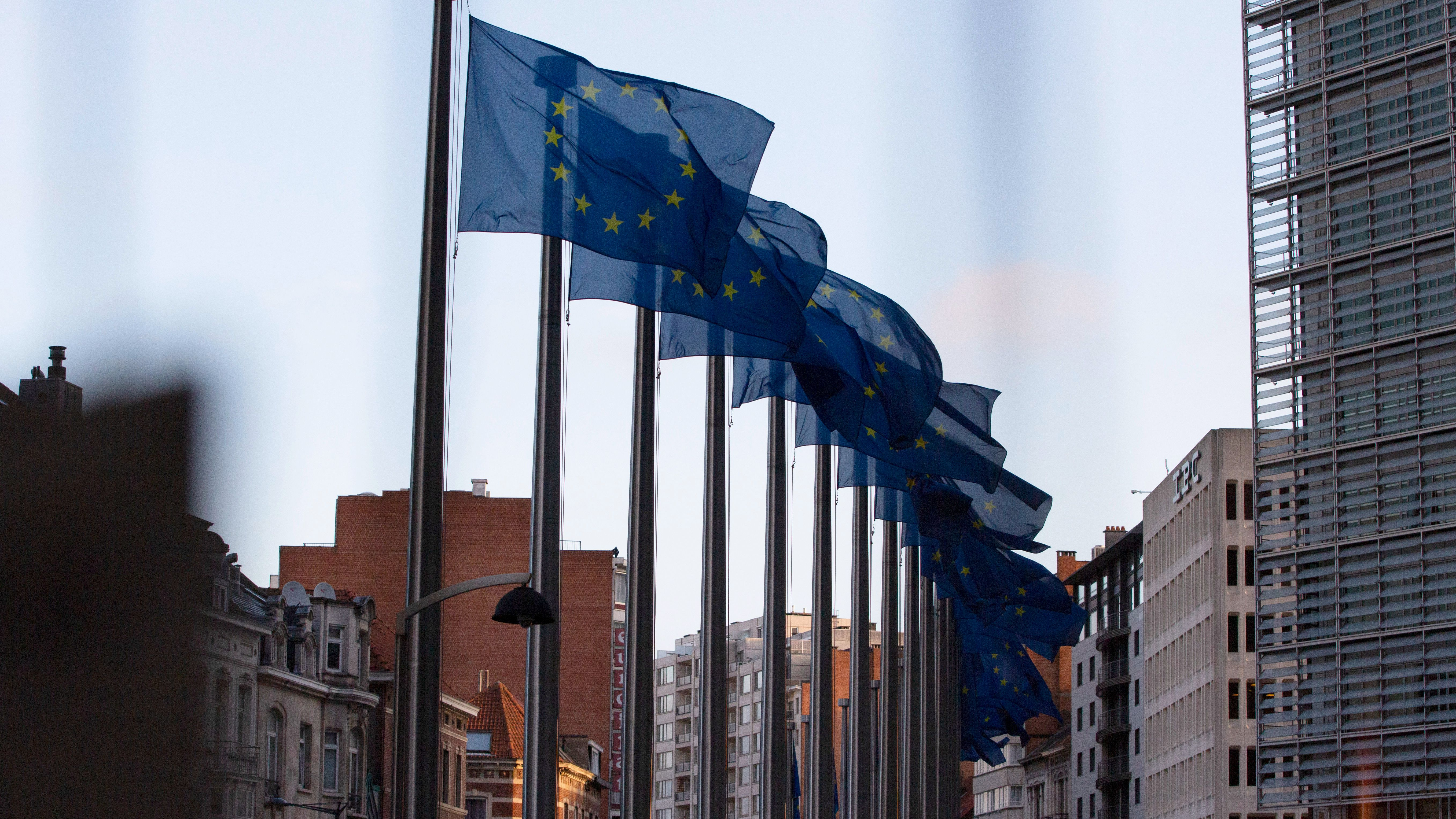 Reynders said in a statement in December 2019 that as a market leader, it is important that businesses like Booking.com fulfill their responsibilities in this area.

Booking.com said it had made commitments benefiting EU consumers by voluntarily working with the Commission and the group of national consumer groups.

"But ultimately Booking believes in clear legislation and standards that apply to everyone in the industry, to create a level playing field and consistent standards for consumers," it said in a statement.

The EU Commission said Booking.com agreed to make the changes by June 16.