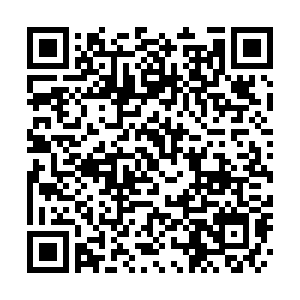 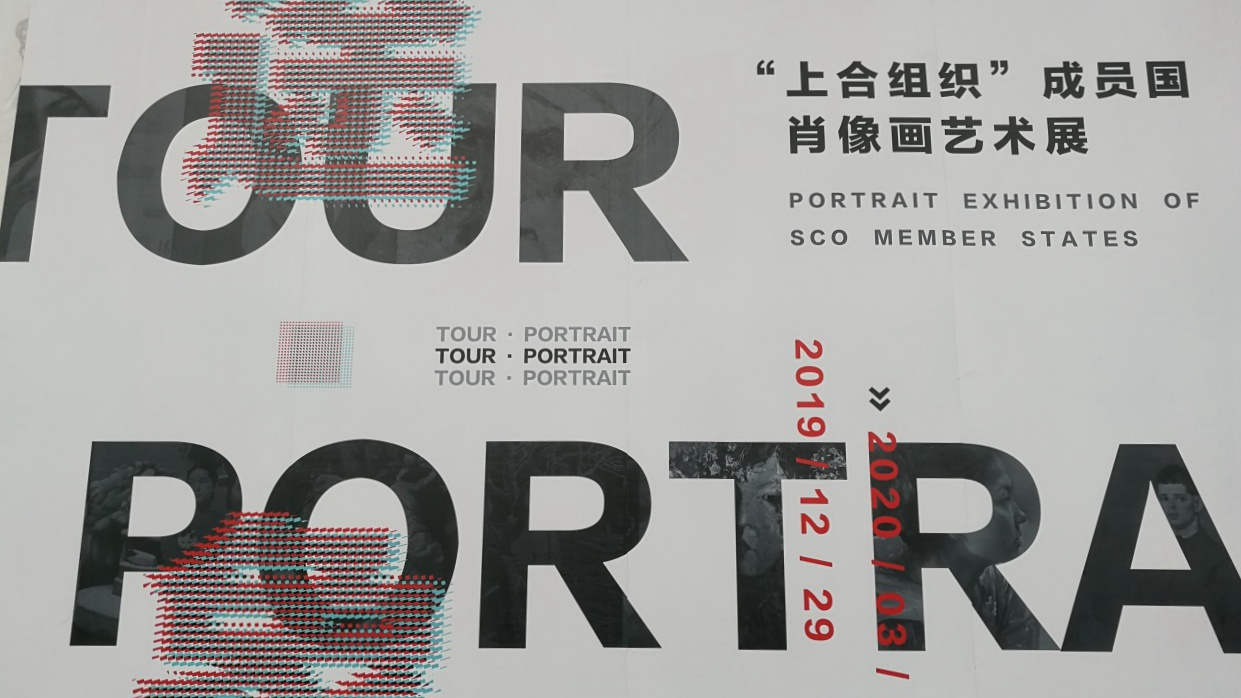 A portrait exhibition featuring works by artists from member countries of the Shanghai Cooperation Organization is being held at the Tsinghua University Art Museum, allowing viewers to get a glimpse of the people and the social realities of these countries.

On display are portraits including a Chinese miner, a mountain girl in Pakistan, young students in Russia and the herdsmen in Kyrgyzstan. Artists from the SCO countries are introducing their compatriots and state of life to the world through oil and ink paintings, as well as other media such as black and white carvings. 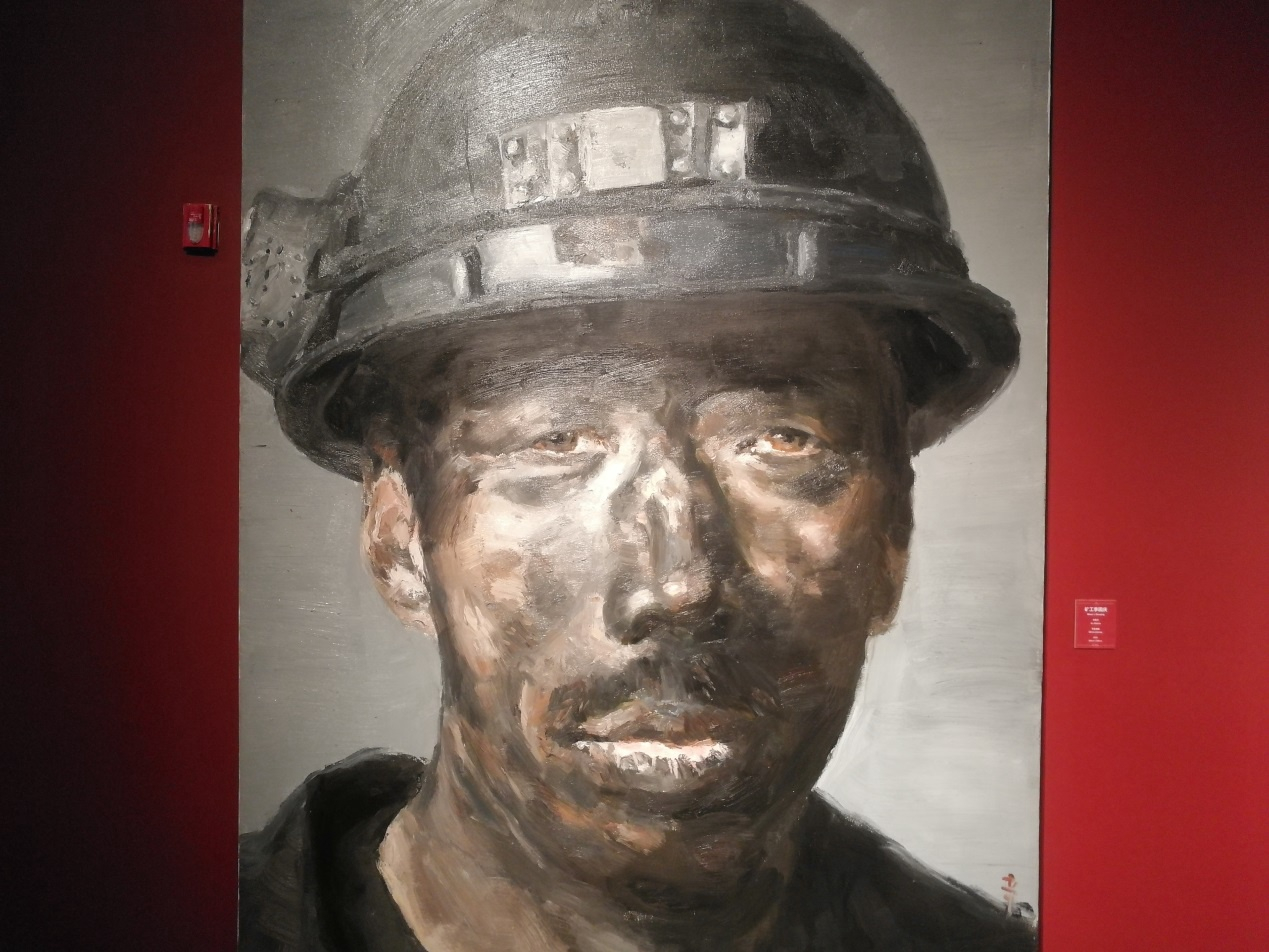 Over 100 paintings and sculptures are on display. Su Dan, curator of the exhibition, says they offer an extensive social and cultural vision of the nations featured.

"On the one hand, I think the portraits reflect the different survival instincts of the people, as they have to adapt to different geographical environments. On the other hand, the works reflect the people themselves, they live in different societies with different cultural backgrounds. Many still live a nomadic existence, while others like the people in China and Russia are living in an industrialized society, I think their spiritual outlooks are divergent."

Since the SCO's inception in 2001, deepening cultural exchanges among its member states has been one of its main missions. 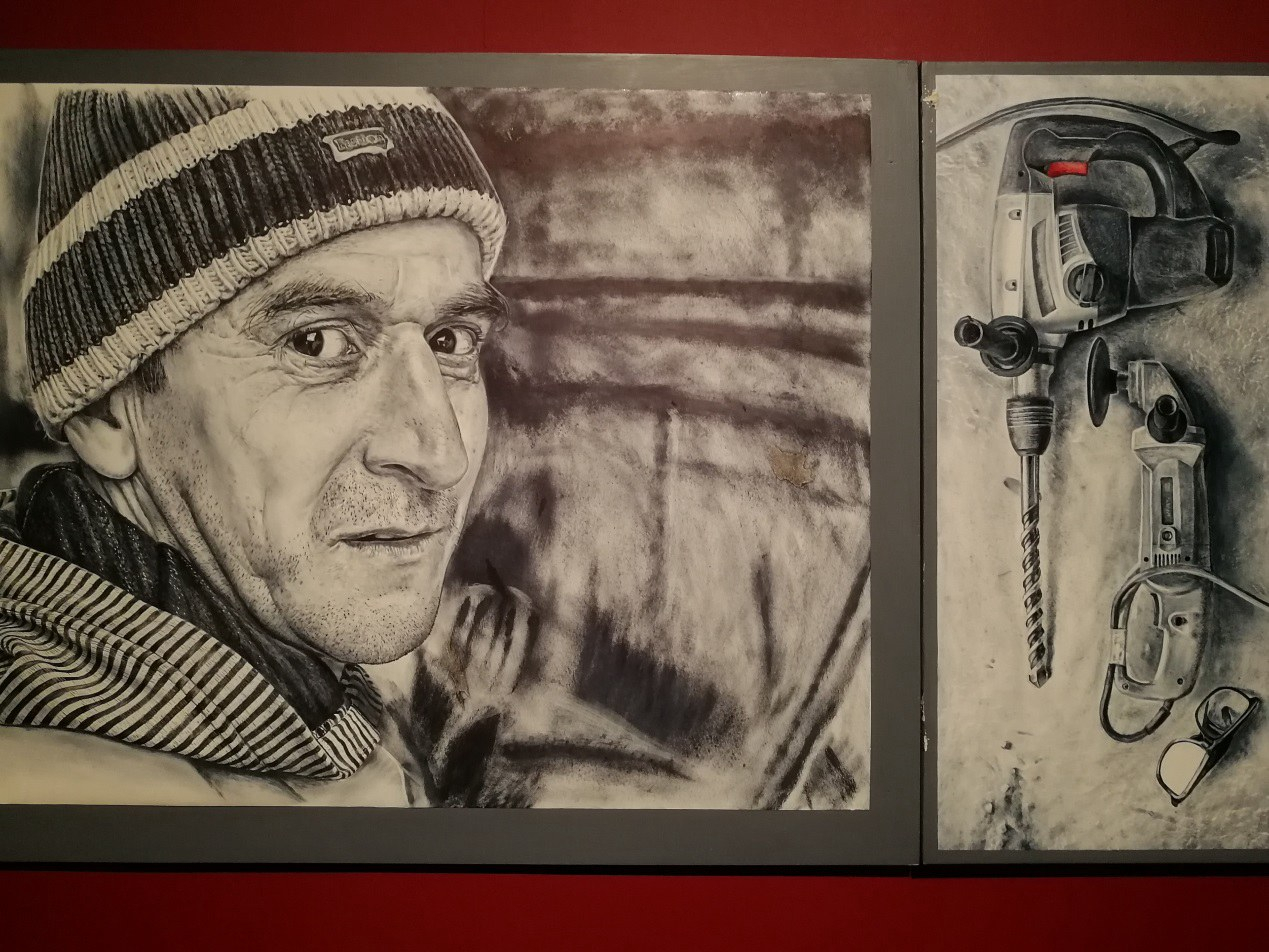 Cultural activities including art festivals and exhibitions have been rolled out in recent years.

"Cultural exchange is very important between China and its neighbors. I think the Shanghai Cooperation Organization is closely connected with the Belt and Road Initiative. The countries along the Belt and Road have influenced each other since ancient times. And after decades of development, all of them have changed dramatically, so we want to put them together to see all these changes, through an event like this exhibition," Su added.

The exhibition will run through March 29.