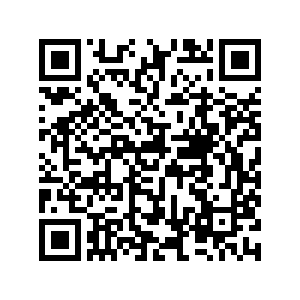 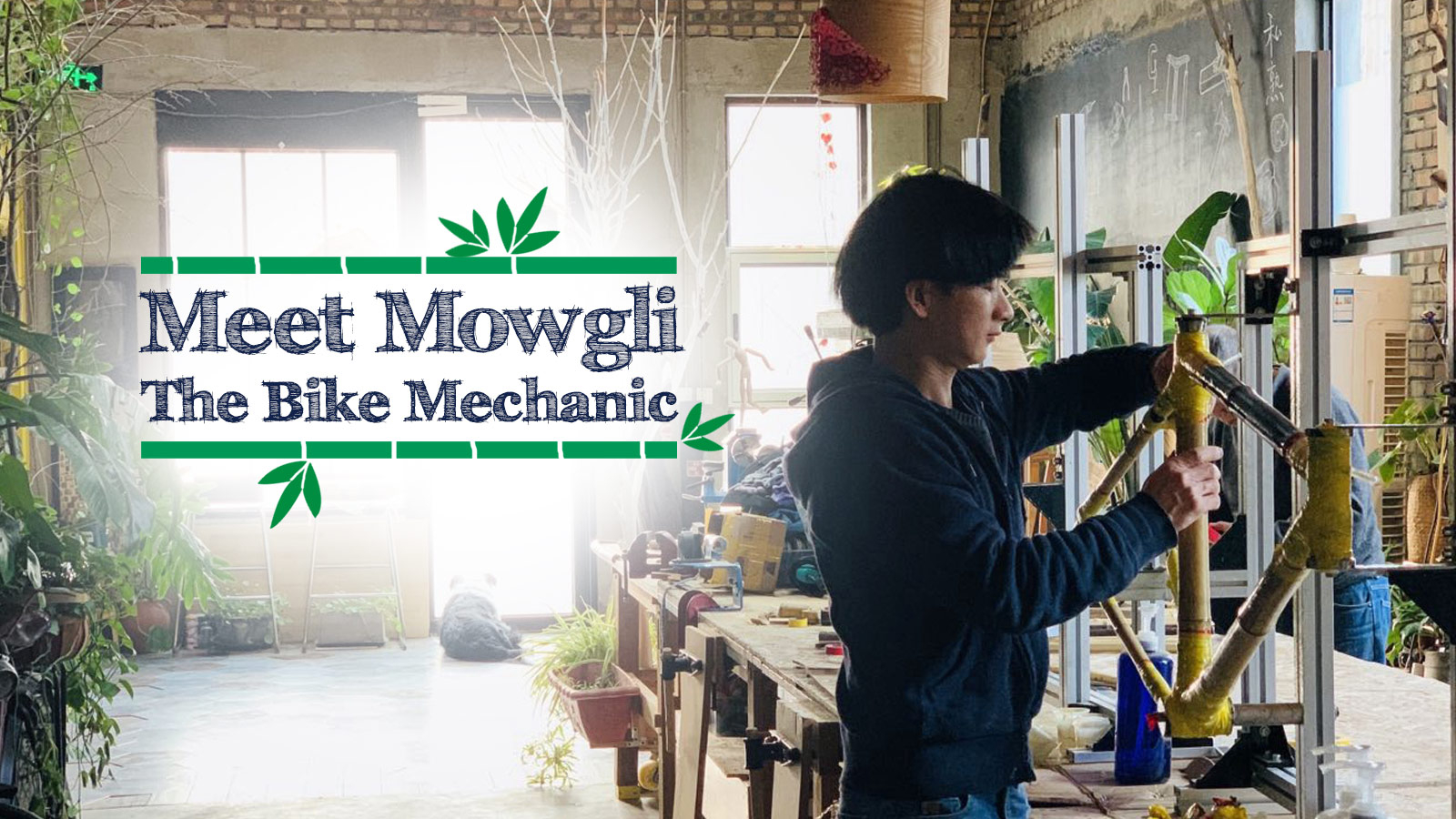 For most young Chinese, becoming a bike mechanic is definitely not on their list of dream jobs. But for 28-year-old Mowgli, it is something he's truly passionate about. He's not just a bike mechanic; he is also a cyclist and a teacher who runs bamboo bike workshops in Shanghai and Beijing.

"Bamboo bike for me is like, it's not just my job. It's also something I am really passionate about," he said.

Bamboo is a very common plant that grows all over China. The plant, well known as giant pandas' favorite food, is used for making various handicrafts. It's also the raw material for Mowgli's bikes. 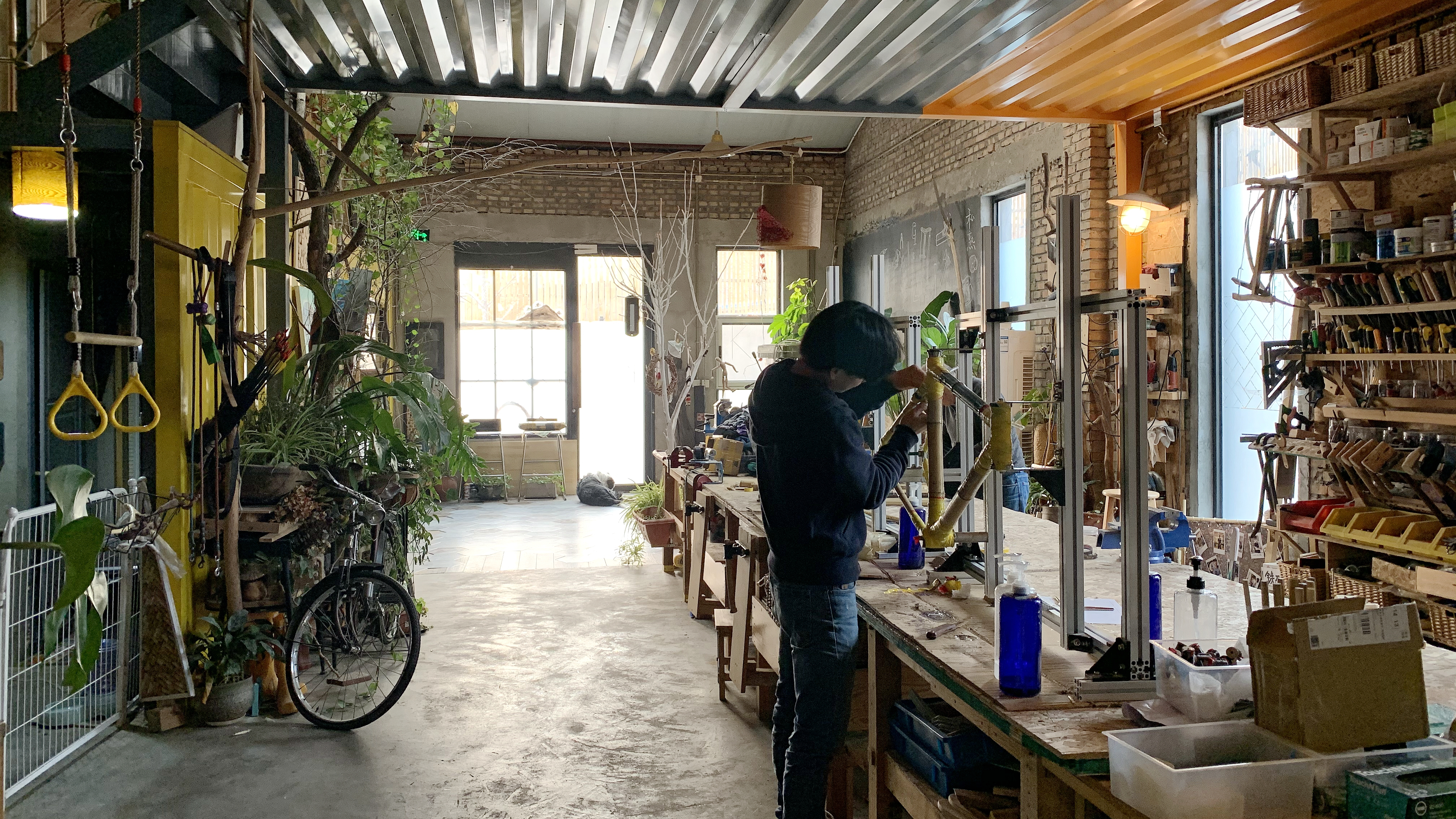 "You can make a lot of things out of bamboo, and it's easy to work with," Mowgli explained. "You just need some basic tools, and you can cut, you shape it, and you can make it into a bicycle."

Bamboo is light, durable and easy to shape. Moreover, it conveys a sense of nature and a message of sustainability. The eco-friendly material also works as a reminder to be more environmentally conscious, he added. 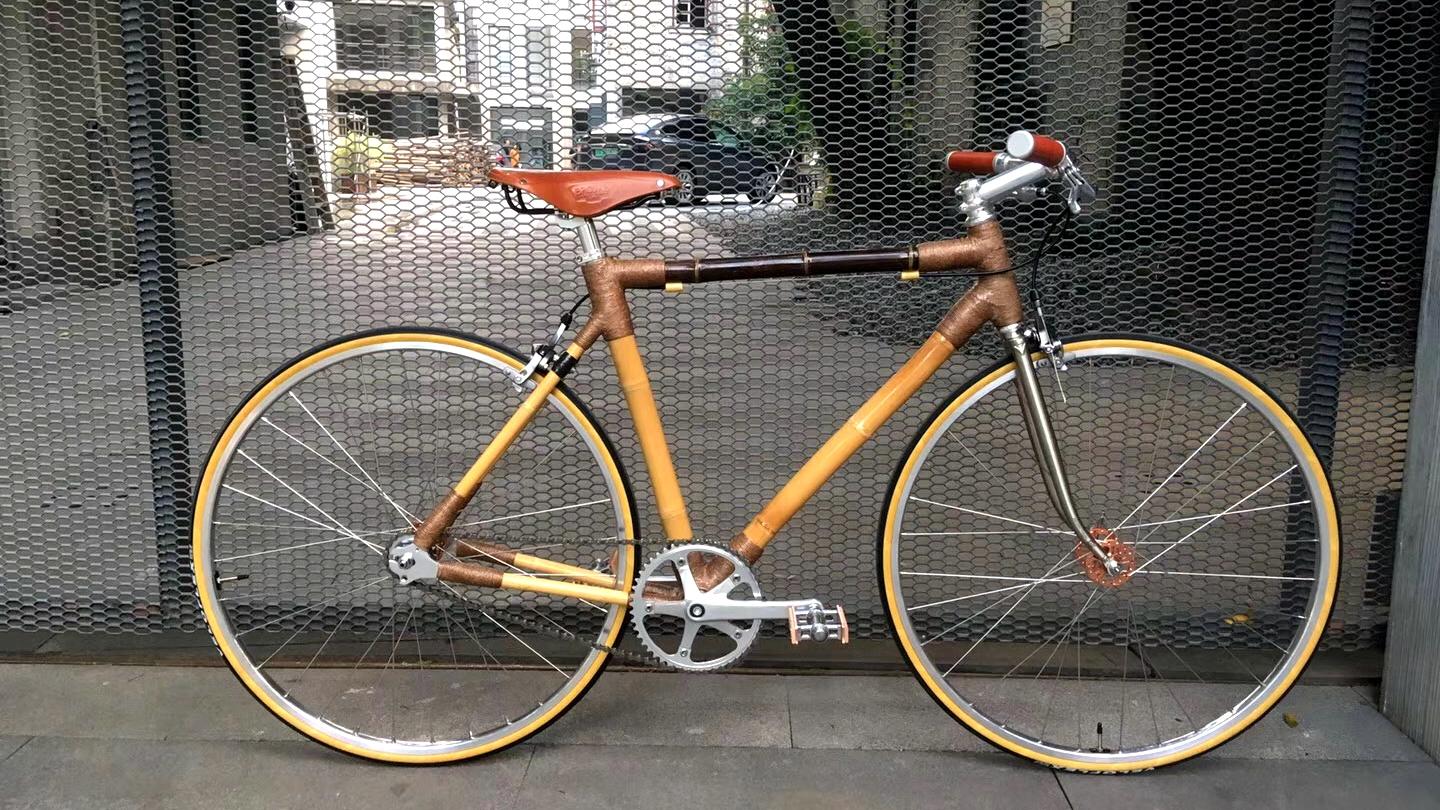 Mowgli has been making bicycles for quite a few years. But he has not forgotten how he struggled to find a proper job after graduation.

He was wandering around one day when a bike shop caught his attention. The sight of people fixing bicycles intrigued him, and he immediately went inside and asked the shop owner if he could work there.

"Ever since then, I've never felt I want to change my job," Mowgli said.

A workshop brought Mowgli new friends, and through them, he learned about bamboo bicycles. His first encounter with bamboo bikes in Beijing would open up a whole new world to him. He later moved to Beijing and started teaching people how to make their own bespoke bamboo bike. 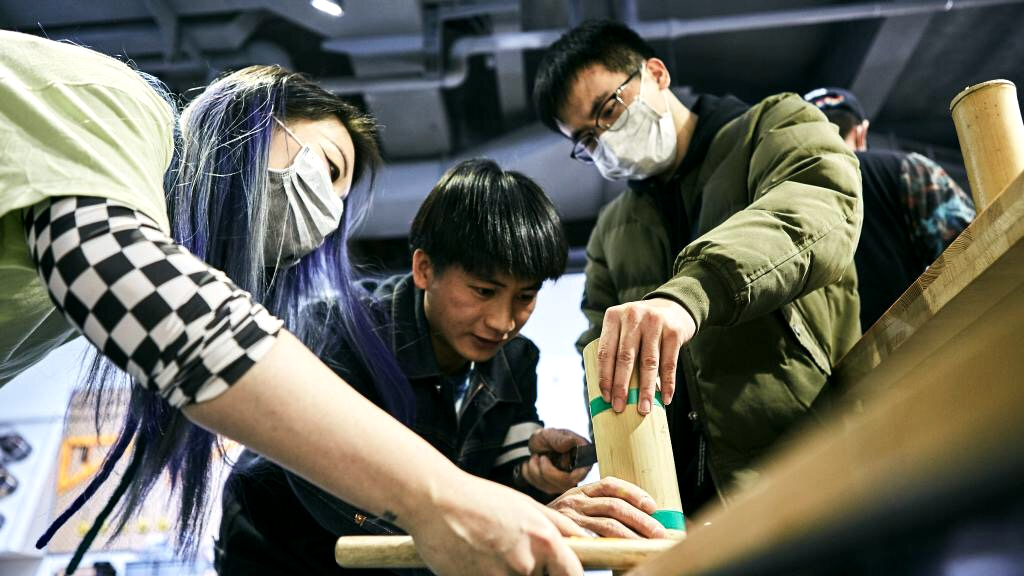 Mowgli teaches people to make a bike out of bamboo. /Photo courtesy of Mowgli

Mowgli teaches people to make a bike out of bamboo. /Photo courtesy of Mowgli

Mowgli told CGTN that working with bamboo bicycles has changed his life. "Here in the bamboo bike workshop, you always get to meet these really nice people and really interesting people, and lots of them have inspired me," he said. "For me, it's life-changing stuff."

Cycling has also become his favorite pastime and is his main means of traveling around.

"I don't have a car, but I don't feel bothered with that. I feel light and fast. I feel free when I ride a bike," Mowgli said. 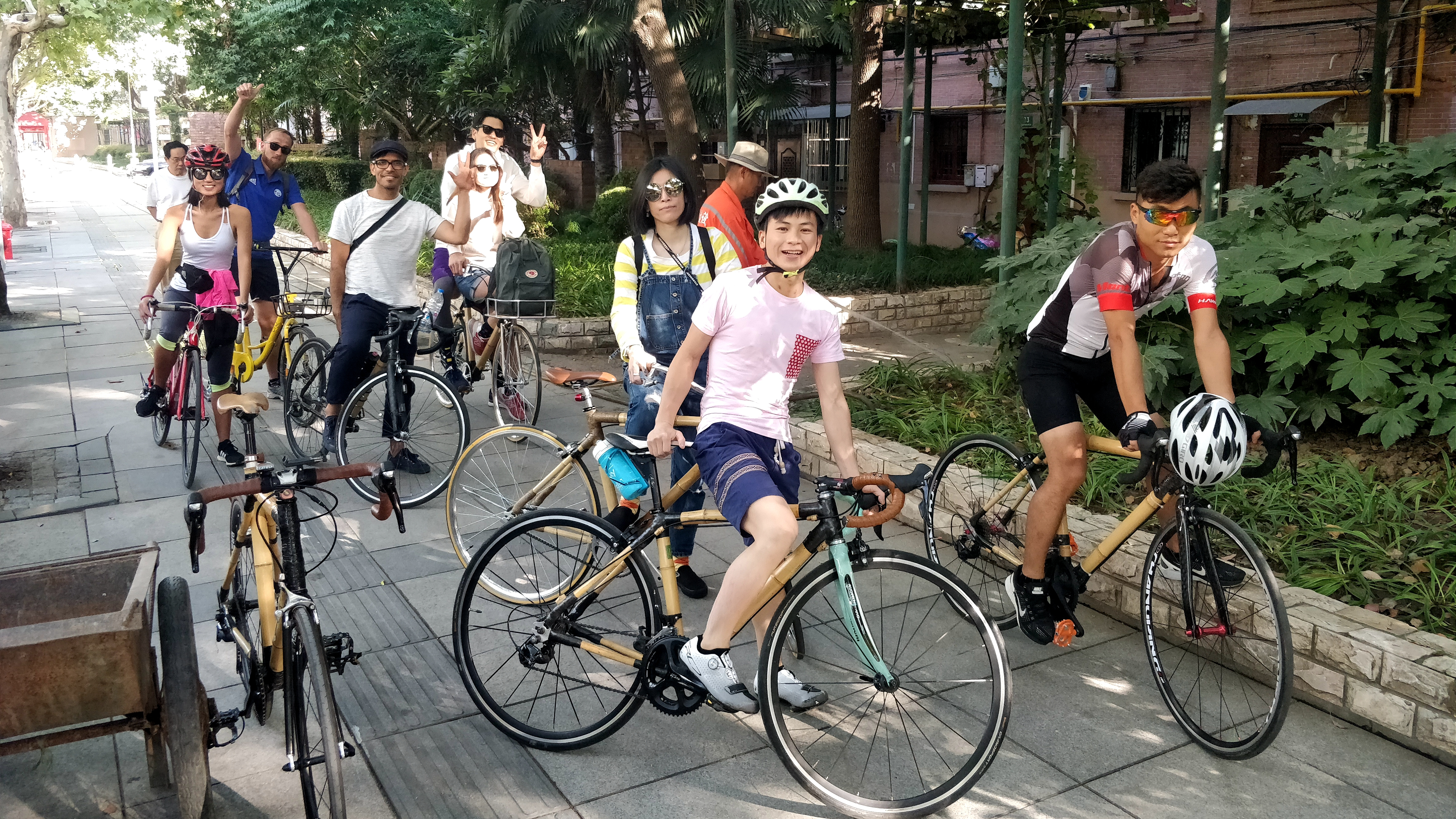 Mowgli and his friends. /Photo courtesy of Mowgli

Mowgli and his friends. /Photo courtesy of Mowgli

Cycling around the world

Mowgli is planning to ride his self-made bamboo bike to visit his friends living in all corners of the world. He will set off from Beijing in May and head to Europe, Africa and then America.

Acknowledging challenges, Mowgli firmly believes that, as long as he's determined to do it, there's always a way.