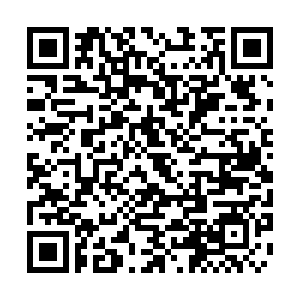 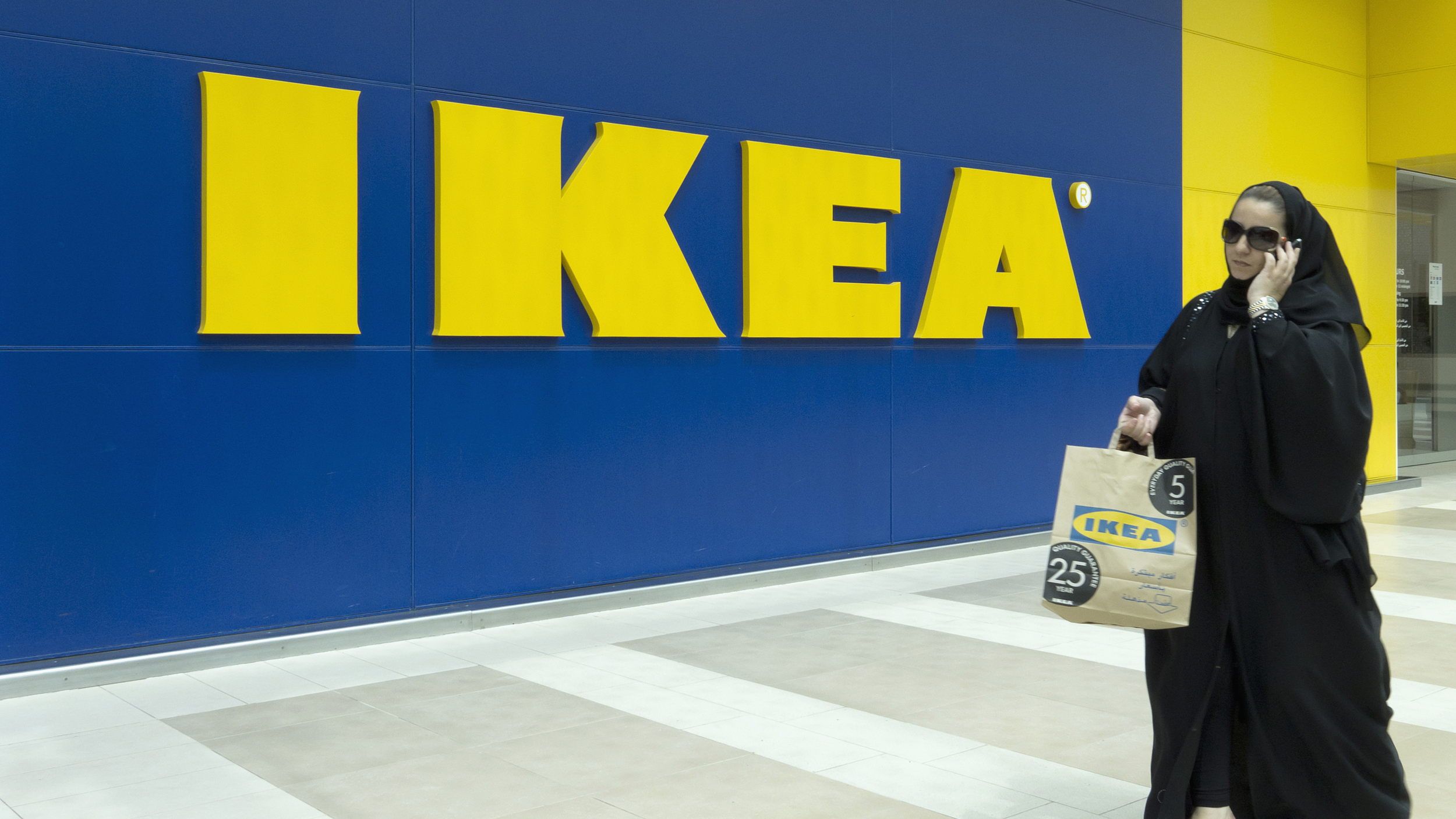 Ikea has agreed to pay 46 million U.S. dollars to the parents of a two-year-old boy who was killed when a chest of drawers tipped over on him, the family's lawyer said Tuesday.

Jozef Dudek died in May 2017 at his home in California, when a Malm model dresser toppled over on him, inflicting neck crushing injuries that caused him to suffocate. That piece of furniture had been recalled a year earlier following a series of similar accidents.

The boy's parents sued the Swedish furniture maker in 2018 on grounds the company failed to take measures to make its products safer and more stable, the law firm Feldman Shepherd said in a statement.

Ikea agreed Monday to pay the family 46 million U.S. dollars in what could be the largest child wrongful death settlement ever in the United States, the law firm said. 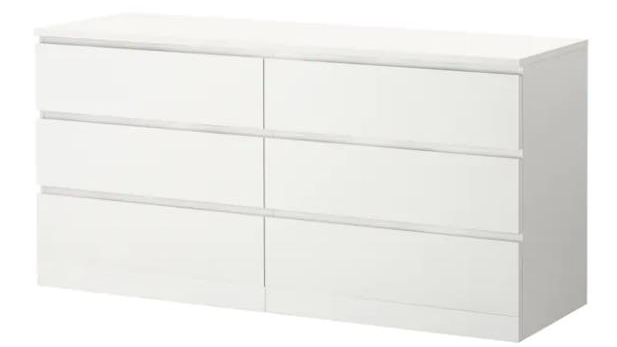 The same company in 2016 won a 50 million U.S. dollars settlement shared out among three families that lost children to similar accidents involving the Malm chest of drawers.

"We remain committed to working proactively and collaboratively to address this very important home safety issue. Again, we offer our deepest condolences," Ikea said in a statement.

The agreement with the Dudek family also calls for Ikea to do more to reach out to customers who bought Malm pieces or similar products.

Ikea announced the recall of nearly 36 million Malm chests of drawers in North America and 1.6 million in China after six children died and another 30 were hurt in the U.S. in accidents involving that piece of furniture.