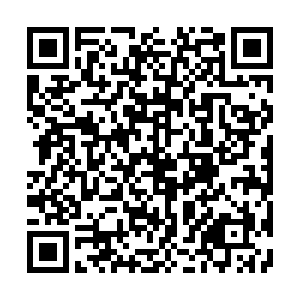 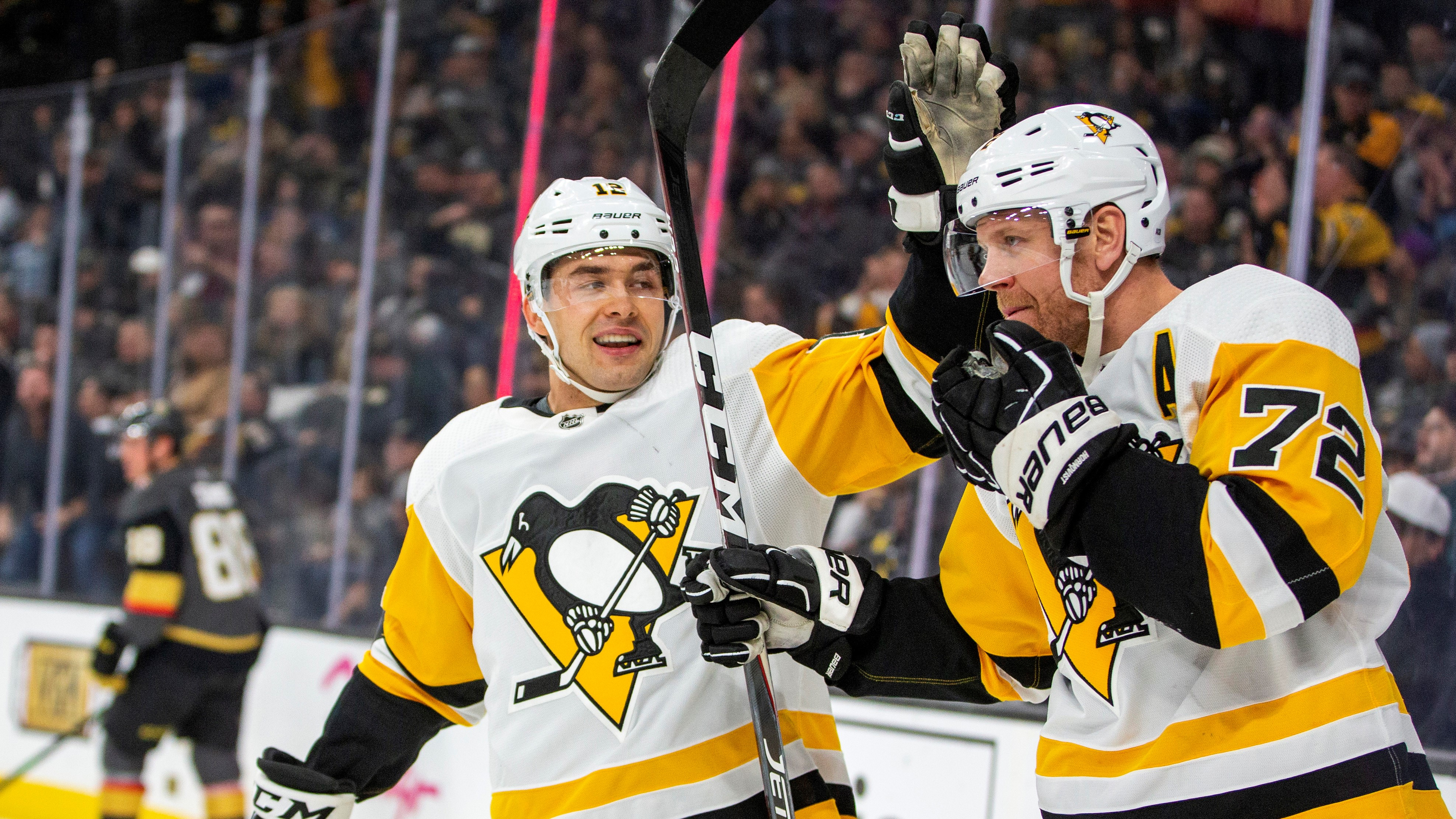 The Pittsburgh Penguins had a season-low 16 shots on goal against the Vegas Golden Knights, and that was enough to get a victory.

Dominik Kahun had a goal and an assist, Tristan Jarry made 32 saves and Pittsburgh opened a three-game road trip by beating the Golden Knights 4-3 Tuesday night.

In bringing Vegas' season-long four-game win streak to a halt, the Penguins extended their winning streak to three straight. Pittsburgh has won six of seven on the road (6-1-0).

''It's always good to beat a team that's that good,'' said Pittsburgh defenseman Kris Letang, who is one assist shy of becoming the first defenseman in franchise history to record 400 in a career after registering two against Vegas. ''They were playing really well as of late. We all know it's a tough building to come into and win games, so it's good to get that one.''

Pittsburgh, which has won 17 of 23 against Western Conference teams, improved to 12-3-1 since Dec. 4. Its 12 wins and 25 points during that span are tied with Tampa Bay for most in the NHL.

Evgeni Malkin, Patric Hornqvist and Brandon Tanev also scored for the Penguins, who are 16-6-4 in the 26 games that captain Sidney Crosby has missed due to injury this season.

''We've got a great group of players,'' Pittsburgh coach Mike Sullivan said. ''This is a players game. Those are the guys that go out there and get the job done. It's not always pretty; tonight was an example of it. But for the most part, our guys have played pretty competitive hockey and have deserved a lot of the points we've accumulated at this point.''

As has Pacific Division co-leading Vegas, which dipped to 15-7-3 since Nov. 17. The Golden Knights' 33 points are tied for second in the NHL with the Penguins in that span.

It marked the second straight game the Golden Knights fell behind 3-0 and looked to rally in front of a sellout crowd. But unlike Saturday, when they came from behind to beat defending Stanley Cup champion St. Louis in overtime, Vegas' effort came up short in front of an announced 18,298 in attendance.

''I thought we played good,'' said Vegas goalie Marc-Andre Fleury, who made 12 saves against his former team. ''Obviously, we were down quickly, and we battled back in the game. For my part, I feel like I let the guys down. I let too many goals in on not many shots. That can't happen.''

Max Pacioretty scored his team-high 19th goal, while Paul Stastny scored a goal for the second straight game, his 12th of the season.

Turnovers hurt the Golden Knights, who had eight giveaways, including three in the first period.

Malkin got the Penguins on the board early with his 12th goal of the season, and Hornqvist extended the lead when he collected a rebound from Jack Johnson's slap shot from the top, swept around and tucked it between Fleury's skate and the post. Vegas faced its second straight 3-0 deficit when Kahun finessed a backhand from the slot through Fleury's pads early in the second period.

Tanev's swoop across the crease and wrap around past Fleury's right pad in the third proved to be the winner, as Smith made things interesting with a late goal in the third. Despite coming in with the league's third-best power play at home, the Golden Knights couldn't capitalize when Pittsburgh committed a penalty and Vegas went on a 6-on-4 advantage with Fleury pulled.