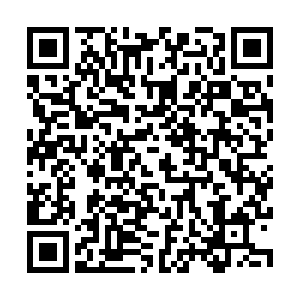 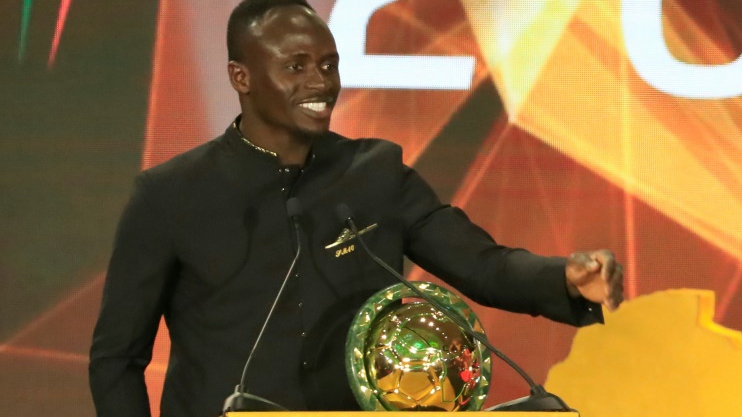 Liverpool's Sadio Mane was crowned Africa's 2019 Player of the Year for the first time at an awards gala in Egypt on Tuesday.

The 27-year-old Senegalese striker was up against his Liverpool teammate Mohamed Salah, the Egyptian player who has won the award for the last two years, and Algerian Riyad Mahrez of Manchester City.

"I am really happy and at the same time I am really proud to win this award," said Mane at the ceremony organised by the Confederation of African Football (CAF) in the Egyptian Red Sea city of Hurghada. "It's a big day for me."

Mane has become the second star from Senegal to be named African Player of the Year after El Hadji Diouf, who was the continent's best player in 2001 and 2002.

He scored 34 goals and produced 12 assists in 61 appearances in 2019, according to CAF statistics.

Salah's tally stood at 26 goals and 10 assists in 55 matches while Mahrez accounted for 14 goals and 18 assists in 48 games last year.

"I would love to thank all the Senegalese people. They have been for me all the time, they push me," said Mane, extending sincere gratitude to people from his village Bambali. 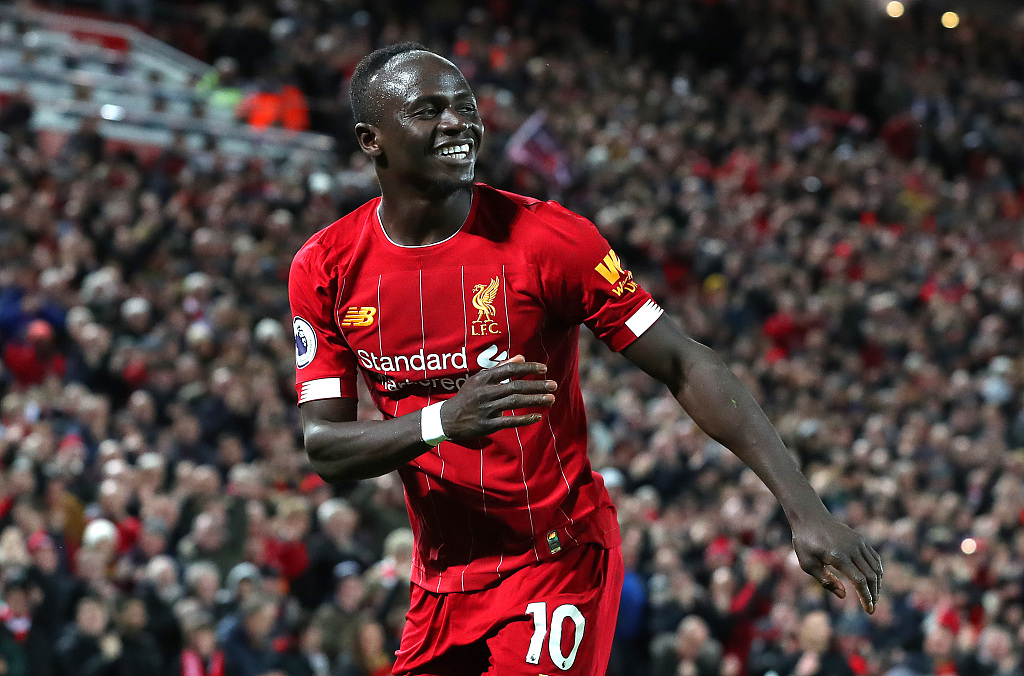 Liverpool's Sadio Mane celebrates after scoring a second goal during the team's Premier League clash with Sheffield United at Anfield on January 2, 2020.

Liverpool's Sadio Mane celebrates after scoring a second goal during the team's Premier League clash with Sheffield United at Anfield on January 2, 2020.

Some of Africa's former star players including Senegal's Diouf, Egypt's Ahmed Hassan and Algeria's Rabah Madjer were also at the ceremony.

Neither Salah nor Mahrez, who was playing for Manchester City, were present on Tuesday.

Mane, Salah and Mahrez played for their respective countries in the 2019 Africa Cup of Nations.

Salah's Egypt crashed out of the competition shortly after it kicked off but Mane and Mahrez faced off in the final.

Algeria claimed the title following a 1-0 victory over Senegal in Cairo.

At the ceremony, other male awards went to Algerian coach Djamel Belmadi, Algerian Youcef Belaili for African Interclubs Player of the Year, and Algeria's national team.

The award for the youth category was given to Morocco's Achraf Hakimi of Borussia Dortmund.

Female awardees included Nigerian Asisat Oshoala, who won the African Women's Player of the Year prize for the fourth time.

Cameroon's women's team was selected as the continent's best after reaching the last 16 of the World Cup.

The Egyptian Football Association also won the Federation of the Year award.

The CAF Team of the Year featured Salah, Mane and Aubameyang as well as Mahrez and Ajax duo Andre Onana and Hakim Ziyech.

(Cover: Sadio Mane collects his African Player of the Year award in Egypt on January 7, 2020.)