NASA finds Earth-sized planet that might be habitable
CGTN 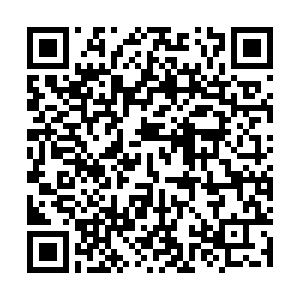 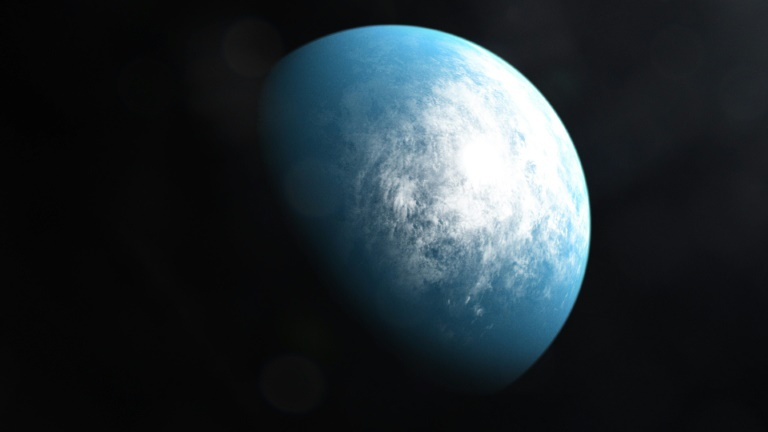 NASA's planet hunter satellite TESS has discovered an Earth-sized world within the habitable range of its star, which could allow the presence of liquid water.

Another first for the Transiting Exoplanet Survey Satellite is its discovery of a world orbiting two stars, evoking the planet Tatooine from Star Wars but unlikely to be hospitable to life as we know it.

Proxima Centauri, the closest star to Earth, is just over four light-years away.

TESS discovered three planets in orbit, named TOI 700 b, c and d. Only "d" is in the so-called "Goldilocks zone," not too far from and not too close to the star, where the temperature could allow the presence of liquid water.

The name is an allusion to the fairy tale "Goldilocks and the Three Bears," in which a young girl samples three bowls of porridge and finds that one is "just right – not too hot and not too cold."

TOI 700 d is about 20 percent larger than Earth and orbits its star in 37 days. It receives 86 percent of the energy that Earth receives from the Sun.

It remains to be seen what d is made of. Researchers have generated models based on the size and type of star in order to predict d's atmospheric composition and surface temperature.

In one simulation, NASA explained, the planet is covered in oceans with a "dense, carbon-dioxide-dominated atmosphere similar to what scientists suspect surrounded Mars when it was young."

The planet is tidally locked to TOI 700, meaning that one side always faces the star, in the same way that Earthlings never see the "dark side" of the Moon.

This synchronous rotation meant that, in another model, one side of the planet was constantly covered in clouds.

A third simulation predicted an all-land world, where winds flow from the planet's dark side to its light one.

Multiple astronomers will observe the planet with other instruments, in order to obtain new data that may match one of NASA's models. 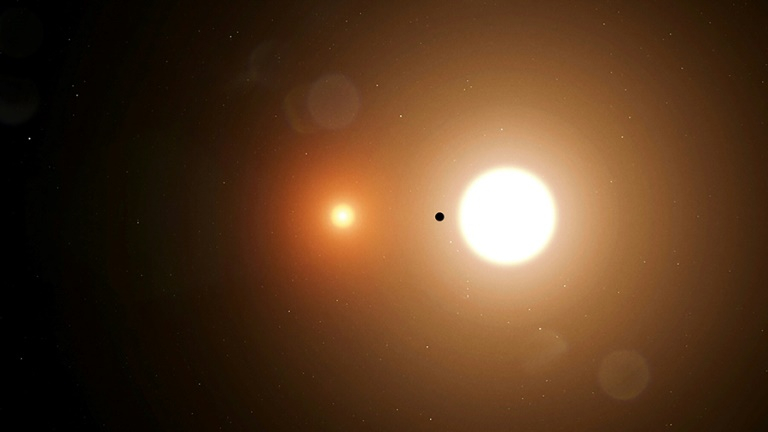 Another discovery announced at the meeting was TESS's first finding of an expolanet with two stars, also known as a circumbinary planet. /NASA Photo

Another discovery announced at the meeting was TESS's first finding of an expolanet with two stars, also known as a circumbinary planet. /NASA Photo

Another discovery announced at the meeting was TESS's first finding of an exoplanet orbiting two stars instead of one, also known as a circumbinary planet.

The announcement prompted comparisons with Luke Skywalker's home world of Tatooine in the "Star Wars" movie series, with its bewitching double sunsets.

But the newly found planet's size alone – it is 6.9 times larger than Earth, almost the size of Saturn – makes it unlikely to be livable.

The two stars orbit each other every 15 days. One is about 10 percent bigger than our Sun, while the other is cooler, dimmer and only one-third the Sun's mass.

TOI 1338 b was identified by Wolf Cukier, a high school student who had an internship with NASA last summer.

The system had been flagged as an eclipsing binary, where two stars circle around each other and eclipse each other from our point of view. But after going over the data, Cukier realized that a planet was present too.

Circumbinaries are difficult to detect, and scientists have now confirmed about two dozen, with the first discovered in 1993.