China's public security authority, along with the Supreme People's Procuratorate, has recently announced that it will continue to implement a one-stop evidence collection method to protect underage victims of sexual assault from additional trauma.

The procuratorial organ and multiple units under the public security system, including criminal investigation and technical appraisal units, will carry out evidence collection, testing and identification simultaneously. Psychological counselling will also be given to victims during the investigation process.

The simultaneous approach to evidence gathering aims to better equip police to apprehend criminals and prosecute crimes from both oral statements and evidence at the scene. It will also provide for the legal collection of evidence for further prosecution. The "at-one-go investigation" will reduce additional injury to underage victims, which is usually brought about by repetitive inquiries. 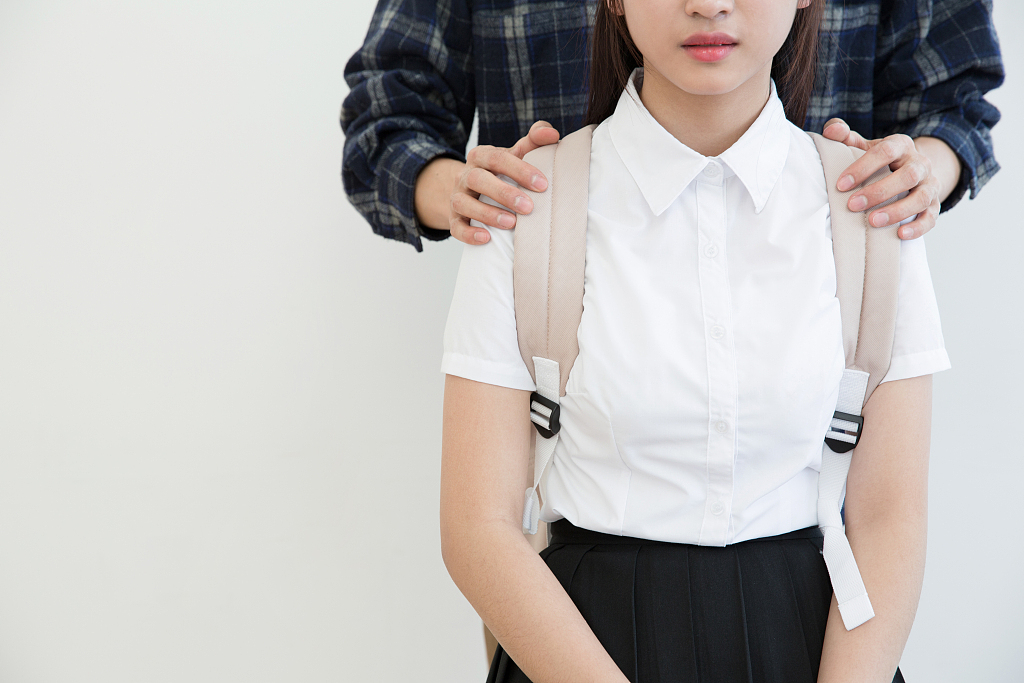 China implemented the Law on the Protection of Minors in 1992.

China implemented the Law on the Protection of Minors in 1992.

The procuratorial authority will also strengthen ties with the women's federations to have timely responses to cases concerning underage sexual assault. Members of the federation at all levels are also expected to turn over any information pertaining to active cases as soon as they come to light. The Chinese Women's Federation is the official body with responsibility for the protection of the rights of women and children.

The one-stop investigation has already been applied in southeast China's Fujian Province, according to China Youth Daily. A significant case, exemplifying the effectiveness of the new process, saw police unearthing an additional 20 crimes after a suspect confessed to eight.

The protection of minors has always been among China's top priority. In 1980, China officially criminalized child molestation and attached a five-year prison term all such offenses. The country later implemented the Law on the Protection of Minors in 1992.

The joint evidence collection program has received massive support from Chinese people and has become a trending topic on Weibo with 170 million views.

"A serious punishment must be imposed on sexual assault criminals," @Luo66dehualu commented.

"People who sexually assault others should be made to wear electronic handcuffs which store their personal information," said Weibo user @yanhunichimitiangong.