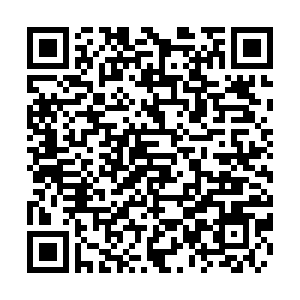 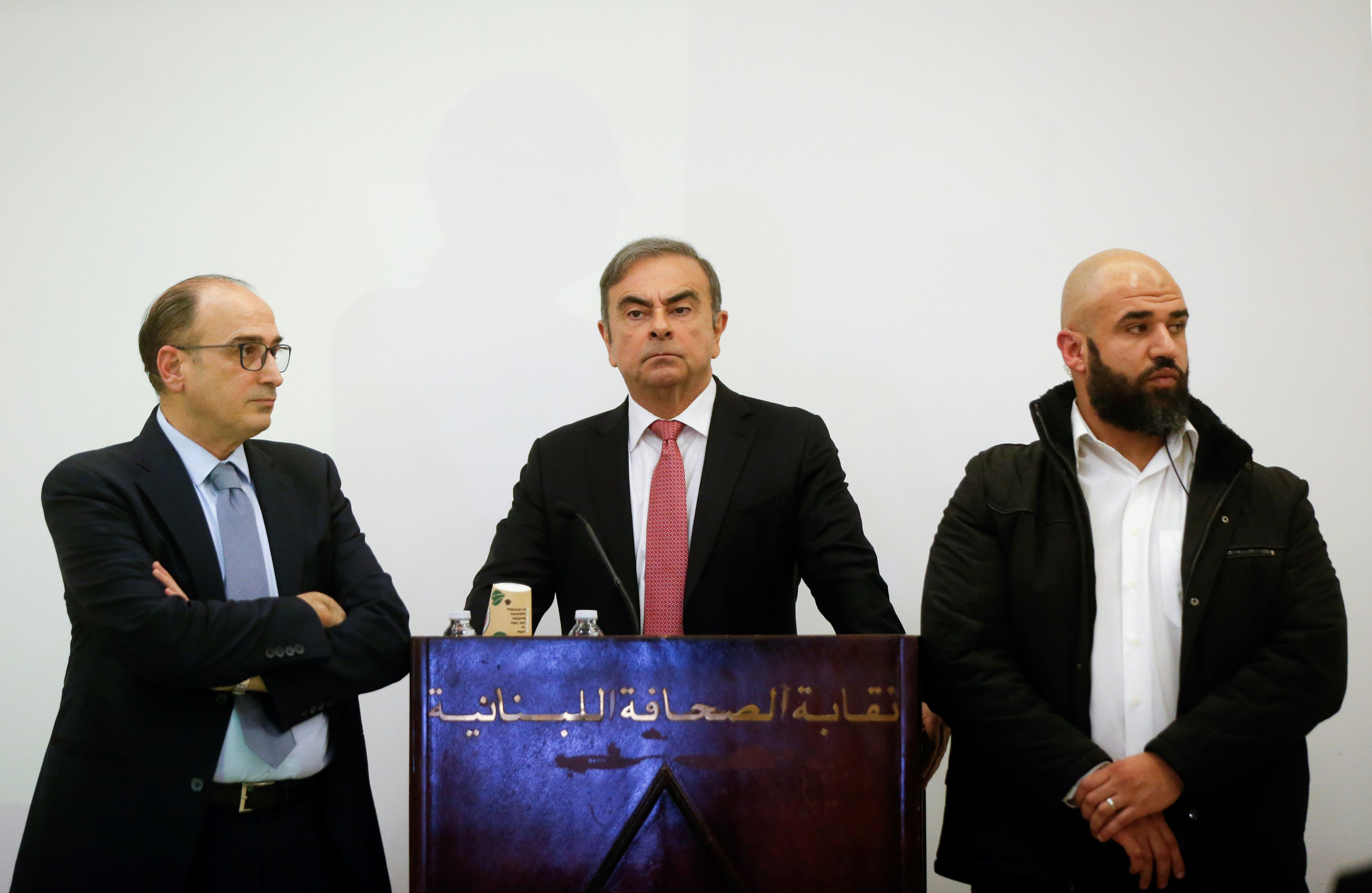 In his first public appearance since fleeing Japan to Lebanon, ousted Nissan Chief Carlos Ghosn said in a new conference in Beirut that accusations against him were "untrue" and he should have never been arrested.

He was under house arrest and facing charges of financial misconduct in Japan.

Many were hoping Ghosn would disclose details of his audacious flight from Japan to Beirut via Istanbul – a dramatic twist in a story worthy of a Hollywood plot.

But Ghosn told reporters he was "not here to talk" about how he fled Japan.

'Here to clear my name'

"I am here to clear my name. These allegations are untrue and I should never have been arrested in the first place," he told reporters, adding the financial misconduct charges against him are "baseless."

The fugitive auto tycoon was awaiting trial on charges of financial misconduct including allegedly under-reporting his compensation to the tune of 85 million U.S. dollars.

Nissan has continued to insist it has "incontrovertible evidence of various acts of misconduct by Ghosn," but his legal team in France hit back at those remarks just hours before Ghosn was due to speak.

The carmaker's claims that it has conducted a thorough investigation into its former boss is a "gross perversion of the truth," they said in a statement.

The 65-year-old businessman arrived in his native Lebanon a day before New Year's Eve, in the latest shock twist to a gripping saga.

Ghosn's clandestine escape has prompted outrage from the Japanese government, which called his move "unjustifiable," as well as from Japanese automaker Nissan which labelled the getaway "extremely regrettable."

Ghosn alleged "collusion" between Nissan and Japan prosecutors over his "staged arrest," saying he was told by lawyers he faced a five-year wait for a verdict.

"The collusion between Nissan and prosecutors is everywhere," he said.

"When I asked my lawyers ... they said we're afraid it's going to be maybe five years in Japan before I get a judgement," he told reporters.

Ghosn also attacked the Japanese judiciary system, saying the Japanese legal system contravened his human rights and that prison kept him in the "depth of deprivation."

"It is impossible to express the depth of that deprivation and my profound appreciation to be able to be reunited with my family and loved ones," Ghosn said. "(I was) interrogated for up eight hours a day without any lawyers present. 'It will get worse for you if you don't just confess,' the prosecutor told me repeatedly."

'Ghosn, Ghosn, Gone': How did ex-Nissan chief get away?