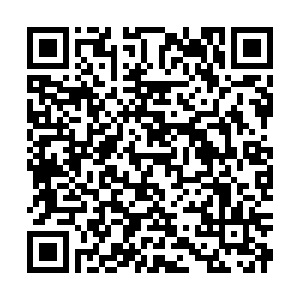 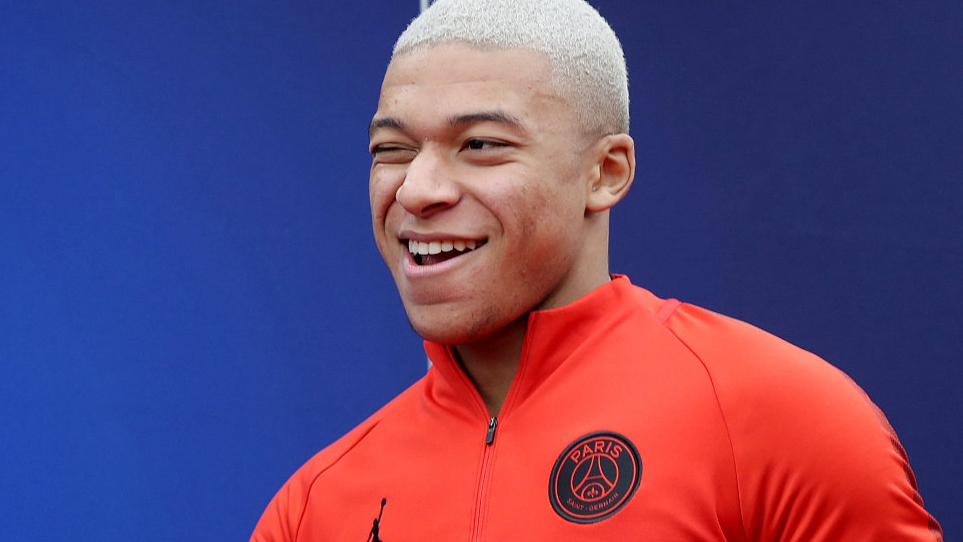 Kylian Mbappe is having a remarkable season with Paris Saint-Germain and has scored 18 times in all competitions.

Kylian Mbappe is having a remarkable season with Paris Saint-Germain and has scored 18 times in all competitions.

Teams interested in signing Kylian Mbappe must be prepared to splash the cash for the prodigious Frenchman, with an algorithm estimating that the 21-year-old would cost a staggering 265 million euros (295.6 million U.S. dollars).

According to an algorithm developed by the Swiss-based CIES Football Observatory, Mbappe's value has sky-rocketed while 27-year-old Brazilian Neymar is now estimated to cost around 100 million euros (111.5 million U.S. dollars).

England forward Raheem Sterling may be worth his weight in gold for Manchester City and the study confirmed he too would eclipse Neymar after being valued at 223 million euros (248.7 million U.S. dollars).

The study takes into account a player's performance for club and country, age, position, league of employment and economic level of the releasing club when estimating transfer values of players in Europe's "Big Five" leagues.

As many as 11 players out of the top 20 with an estimated value of at least 100 million euros (111.5 million U.S. dollars) play for Premier League clubs, it added, with Tottenham Hotspur striker and England captain Harry Kane ranked sixth with a value of 167.3 million U.S. dollars.