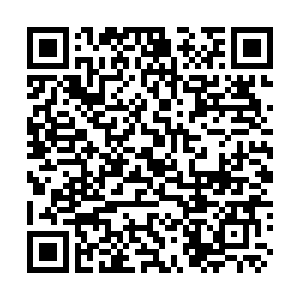 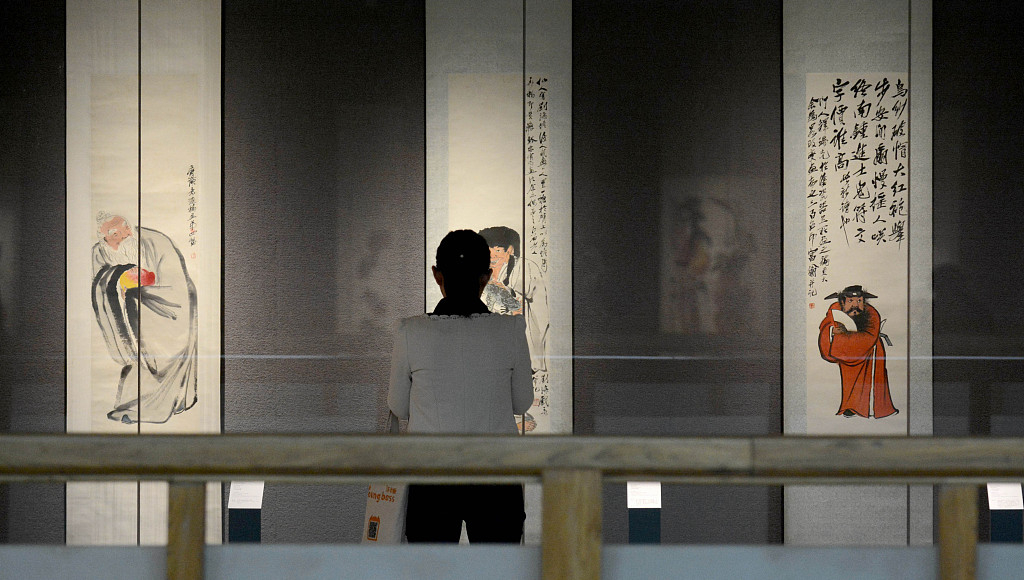 An exhibition in the Greek capital Athens has brought the aesthetic views and core values of Chinese art to European audiences by showcasing a selection of works by Chinese artist Qi Baishi.

Truthful Being of the Mysterious Orient, organized by the B&M Theocharakis Foundation for the Fine Arts and Music, displays more than 120 works from the collection of the Beijing Fine Art Academy.

Born to a rural family in Hunan Province in 1864, Qi Baishi earned a living through carpentry while teaching himself classical Chinese ink painting. His works often depict daily objects, but also capture a spirit of scholarly elegance and self-cultivation.

The exhibition in Athens not only pays homage to Qi, one of the greatest and most productive artists of 20th-century China, but also dwells on Chinese people's philosophical reflections on nature, truth and the meaning of life through Qi's outlook on the world.