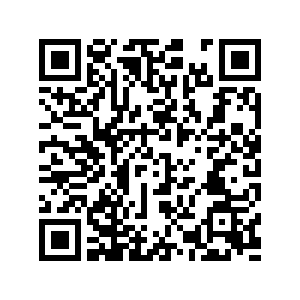 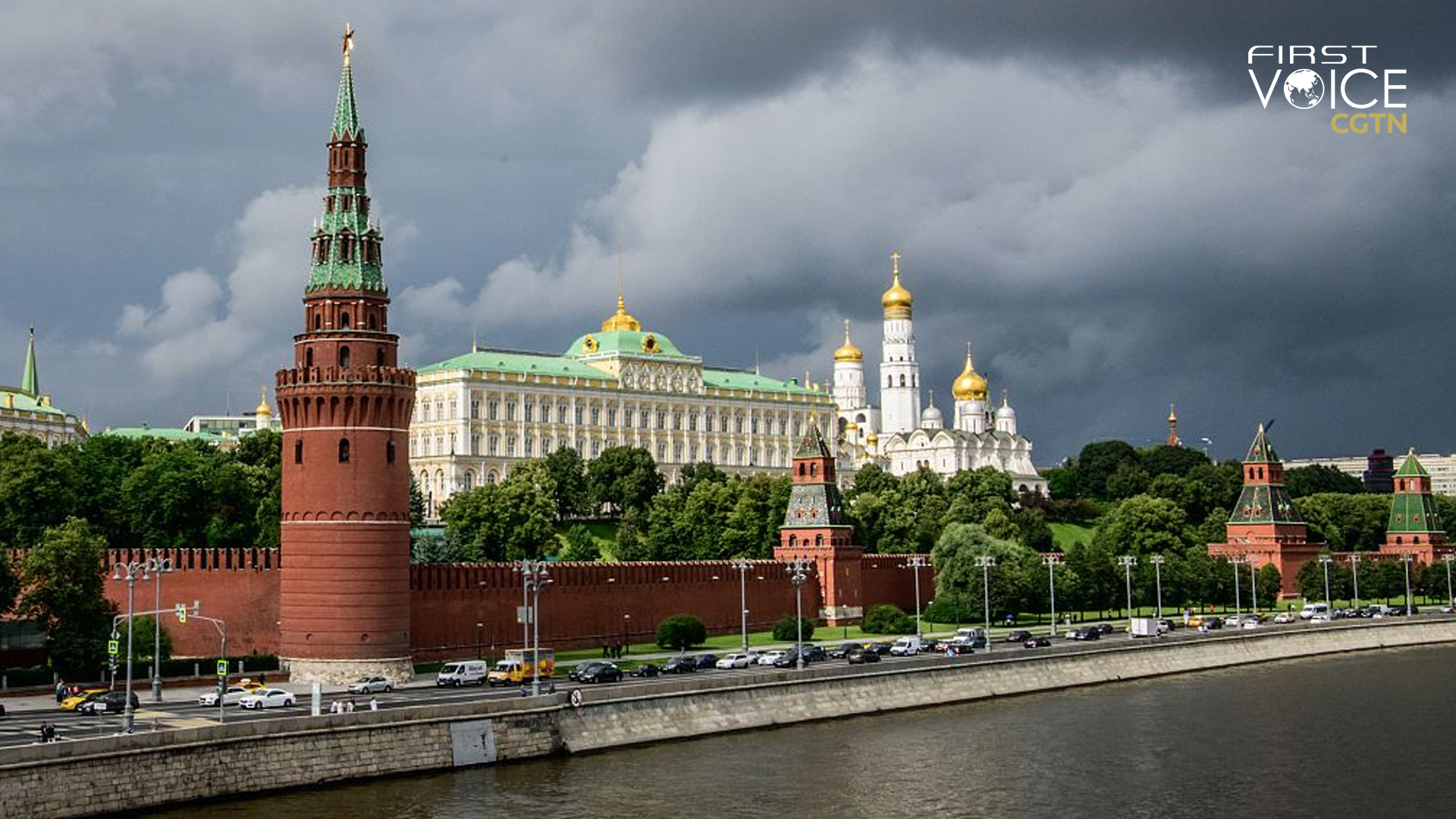 As the Middle East scrambles to deal with the aftermath of U.S.' airstrike against Iranian General Qasem Soleimani, Russian President Vladimir Putin is on a diplomatic tour in the region.

He made a surprise visit to Syria to talk with Bashar al-Assad on January 7. This was his first visit to the country since 2017, second since the onset of the country's unrest nine years ago. He is to meet with Turkish President Recep Tayyip Erdogan to open the TurkStream pipeline and discuss the situation in the region. Later this month, Putin will be going to Israel.

Some media sees this trip as a statement. Bloomberg (the media organization) claims Putin is showing that Russia is "unfazed" by U.S.' Iran strike. Andrey Kortunov, director of the Russian International Affairs Council, says in the interview with Bloomberg that Russia is underlining that "its presence in the Middle East is unchanging, unlike the U.S.". Kortunov comments that Putin is drawing a contrast between Russia's "consistency" in the region and U.S.' "unpredictability" and turning the consistency into an advantage.

Chen claims that Russia is steady in its strategy towards the Middle East. With Syria as the entry point, he says Russia has formed a semi-alliance with Turkey and Iran while keeping good relationships with traditional U.S. allies like Saudi Arabia and Israel. Russia has labored to create working relationships with almost all major players in the region. "Its actually quite often for Putin or other Russian officials to visit the Middle East. They interact with countries in the region constantly", says Chen. 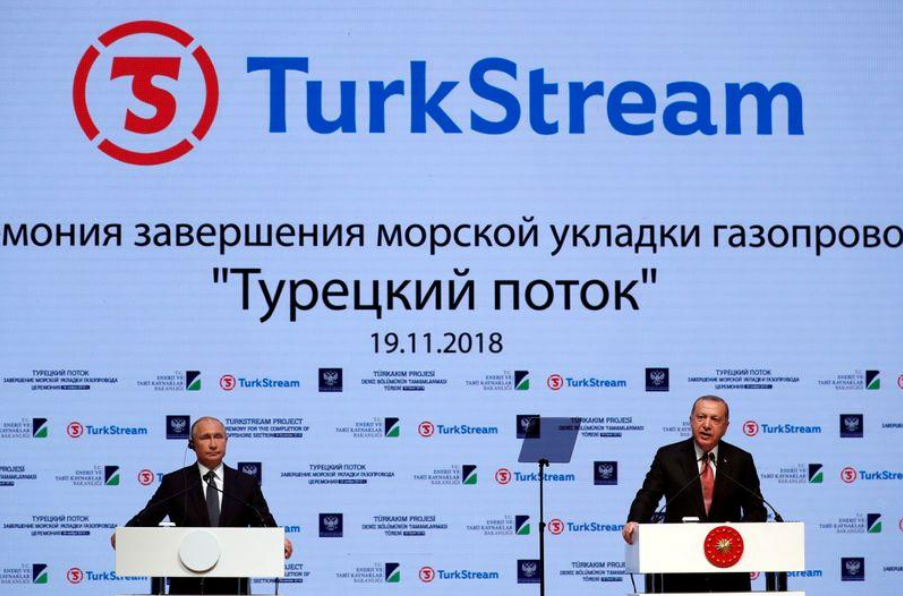 But, this is also a consolidation of Russia's influence in the region. Chen sees that a managed chaos in the Middle East gives Russia the opportunity to extract and expand its interests. Previously, it was rooted more heavily in political and military interests. Now, with the operation of the TurkStream pipeline, Russia is gaining economic stakes in the region too. For many years, Russia employed this strategy. And as the Iran-U.S. tension spirals, Putin's visit at this moment is showing Russia's influence and stake in regional affairs.

Chen believes that Russia doesn't want war, and nor does the U.S. It is in neither countries' interest to plunge the region into war over the Soleimani's killing. For Chen, the U.S. is especially resistant to an open conflict given its previous record in Afghanistan. Getting engaged with Iran would only force itself to pay a much higher price.

As for the strike against Soleimani itself, Chen sees it as motivated heavily by domestic needs. Killing a man who is seen by the Americans as a terrorist boosts Trump's own popularity. And as the impeachment dominated news cycles, Chen says this crisis abroad is diverting public's attention away from Trump's own crisis at home.

At the moment, it seems to be working. It is reported that Trump's approval rating is at a record high level amongst his party after Soleimani's kill. 90 percent of Republicans approve of Trump's job performance.

With barely any relevant party is interested in an all-out military confrontation, Chen believes that the crisis will be resolved on a regional level. Russia relationships with the region would remain fundamentally in the same shape as they were before.