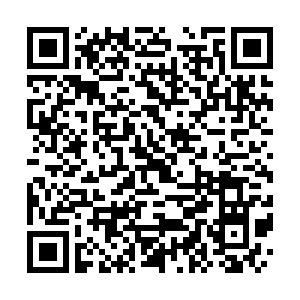 Samsung Electronics' operating profits fell by more than a third in the fourth quarter, the world's biggest manufacturer of smartphones and memory chips estimated on Wednesday.

Samsung was hit by a series of difficulties in 2019, with chip stockpiles bloating and prices falling, in contrast to the booming market of previous years. 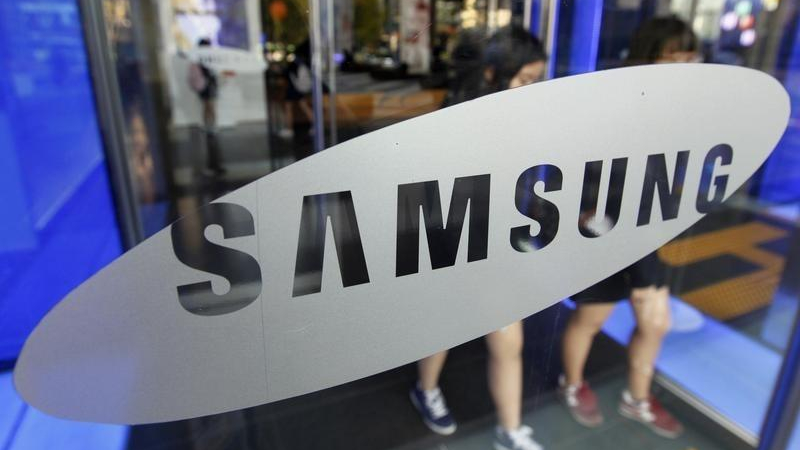 A showroom at the headquarters of Samsung Electronics in Seoul, October 28, 2011. /Reuters Photo

A showroom at the headquarters of Samsung Electronics in Seoul, October 28, 2011. /Reuters Photo

The forecast represented a relative improvement – in each of the first three quarters of 2019 net profits fell by more than half year on year.

Samsung Electronics is crucial to South Korea's economic health. It is the flagship subsidiary of the giant Samsung Group, by far the largest of the family-controlled conglomerates known as chaebols that dominate business in the world's 11th-largest economy.

Sales were forecast to be flat at 59 trillion won, it added. 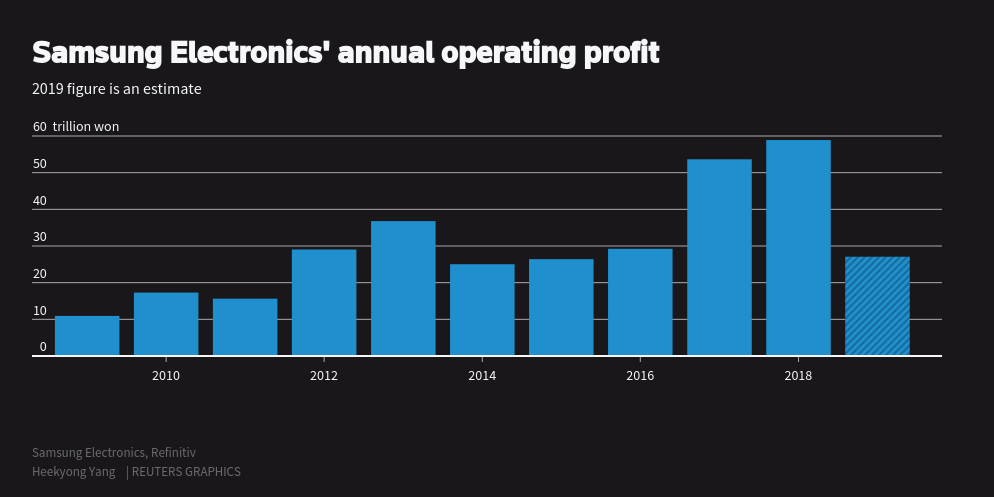 The company has been strained by a protracted trade dispute between China and the U.S., and been caught up in a diplomatic row between Seoul and Tokyo over historical disputes, with Japan imposing tough restrictions on exports crucial to South Korean tech giants in July.

In another shadow hanging over the firm, its vice chairman and de-facto leader Lee Jae-yong is on trial for the second time over the sprawling corruption scandal that led to the impeachment of South Korea's former president Park Geun-hye.

A guilty verdict and long prison sentence would deprive the firm of its top decision maker.

Lee was initially jailed for five years in 2017 on multiple convictions including bribery, then released after several of his convictions were quashed, only for the Supreme Court in August to order a retrial.

Its board chairman Lee Sang-hoon was also jailed last month for sabotaging union activities, prompting a rare apology from the firm.

Samsung Electronics shares were up by 0.5 percent in early trade, while the KOSPI index was down by 1.4 percent following the Iranian missile attack on U.S. forces in Iraq.

"Sales in memory chips were strongest along with good numbers in its IT and Mobile division," said Lee Joon-min of Hana Financial Investment.

Analysts expect Samsung to perform better this year on the back of a recovery in chip demand and limited supply, along with new 5G smartphone models and other innovations.

"As for DRAM, we expect prices to increase each quarter in 2020," she said, adding: "The recovery of the DRAM and NAND market is mostly driven by the constriction of supply, but an increase in demand also contributes to this as well."

Samsung is also pinning its hopes on increasing availability of 5G telecom services driving sales of its handsets – it is a world leader in the technology. 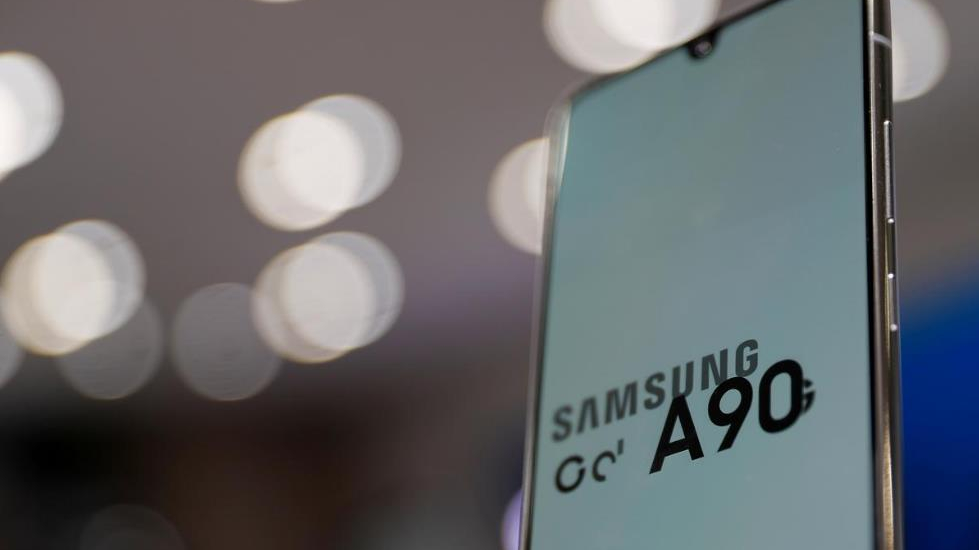 Samsung Electronic's Galaxy A90 is on display at a Samsung store in Seoul, South Korea, November 14, 2019. /Reuters Photo

Samsung Electronic's Galaxy A90 is on display at a Samsung store in Seoul, South Korea, November 14, 2019. /Reuters Photo

It has announced a lineup of new products for 2020 including the world's first 5G tablet, and will unveil new Galaxy devices next month in San Francisco that it said – without offering details – will "shape the next decade of mobile experiences."

"For Samsung, 2020 will be the year of Galaxy 5G," said TM Roh, head of the company's mobile communication division.