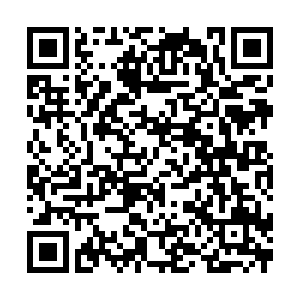 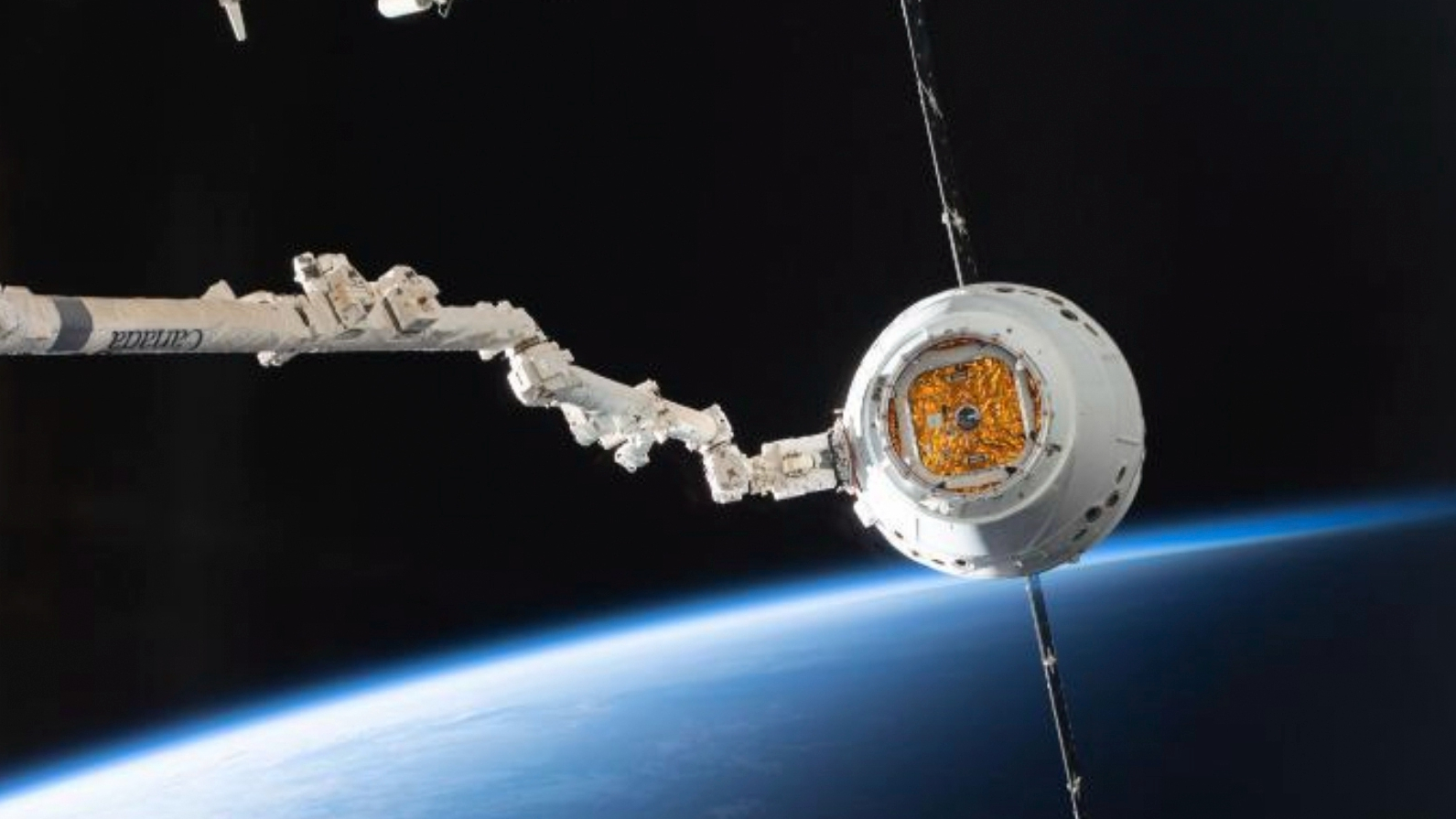 The SpaceX Dragon cargo spacecraft has returned to Earth after being released from the International Space Station (ISS) on Tuesday, bringing multiple scientific samples and gears.

The spacecraft left the space station at 5:05 a.m. U.S. Eastern Time, starting its five-hour journey home. It splashed down in the Pacific Ocean at about 10:41 a.m., approximately 200 miles (320 kilometers) southwest of Long Beach, California, according to U.S. space agency NASA. A recovery ship is expected to retrieve the capsule from the sea.

SpaceX, NASA's cargo provider, launched the spacecraft on December 5 in 2019 in a resupply mission to the ISS.

The spacecraft carried over 1,600 kilograms of experimental materials and other cargo back from the space station. Among them is a faulty battery charge-discharge unit, which failed to activate following an installation of new lithium-ion batteries on the space station's truss in October 2019.

Another experiment back home is a test examining the effects of spaceflight on tiny aquatic animals, called rotifers, which are found highly resistant to radiation on Earth. Also, results of how a naturally occurring protein deal with radiation during long-duration spaceflight missions have been returned.

Dragon does not burn up on reentry and so is best suited to ferrying material that needs examination, not disposal.