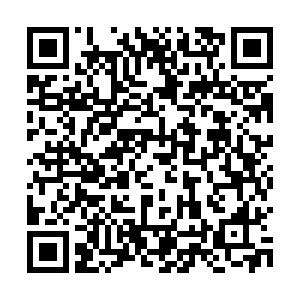 The world's shares tumbled but oil prices shot up on Wednesday after Iran fired rockets at U.S.-led forces in Iraq, stoking fears of a wider conflict in the Middle East.

Iran's missile attacks on the Ain al-Asad air base and another in Erbil, Iraq, early in the day came hours after the funeral of an Iranian commander whose killing in a U.S. drone strike has intensified tensions in the region.

MSCI's broadest index of Asia-Pacific shares outside Japan was down 0.72 percent, having dropped more than a percent earlier in the day. China's blue-chip CSI300 index was 1.18 percent lower.

Japan's Nikkei dipped 1.57 percent, paring earlier losses of more than two percent, while Australian shares clawed back from an over one percent drop to shed 0.13 percent. U.S. S&P 500 e-mini stock futures, which had earlier tumbled nearly 1.7 percent, were down 0.38 percent. 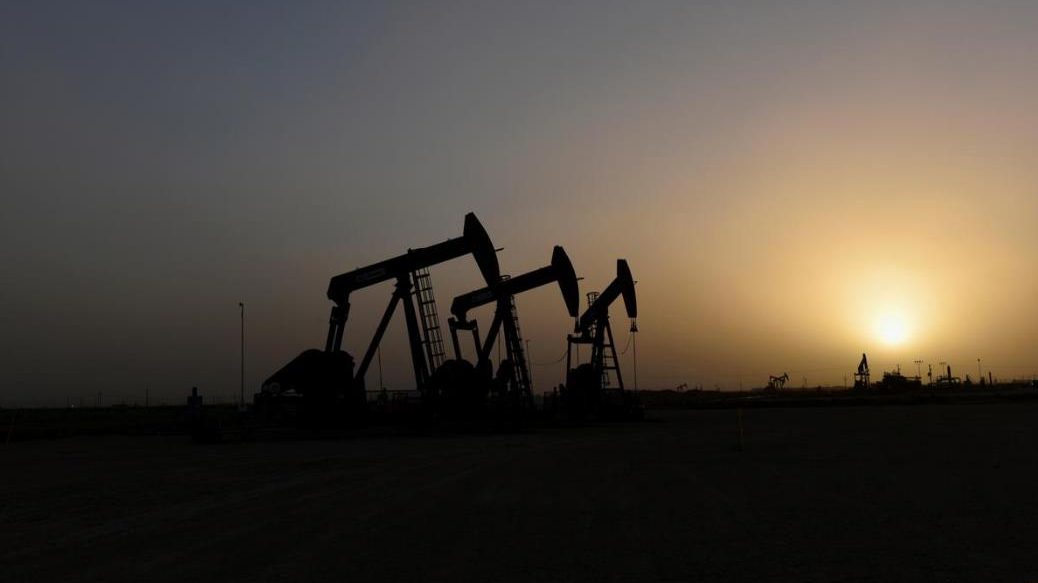 Iran's missile attack on U.S.-led forces in Iraq came early on Wednesday, hours after the funeral of Qassem Soleimani, the commander of the country's elite Quds Force killed in a U.S. drone stroke on January 3. 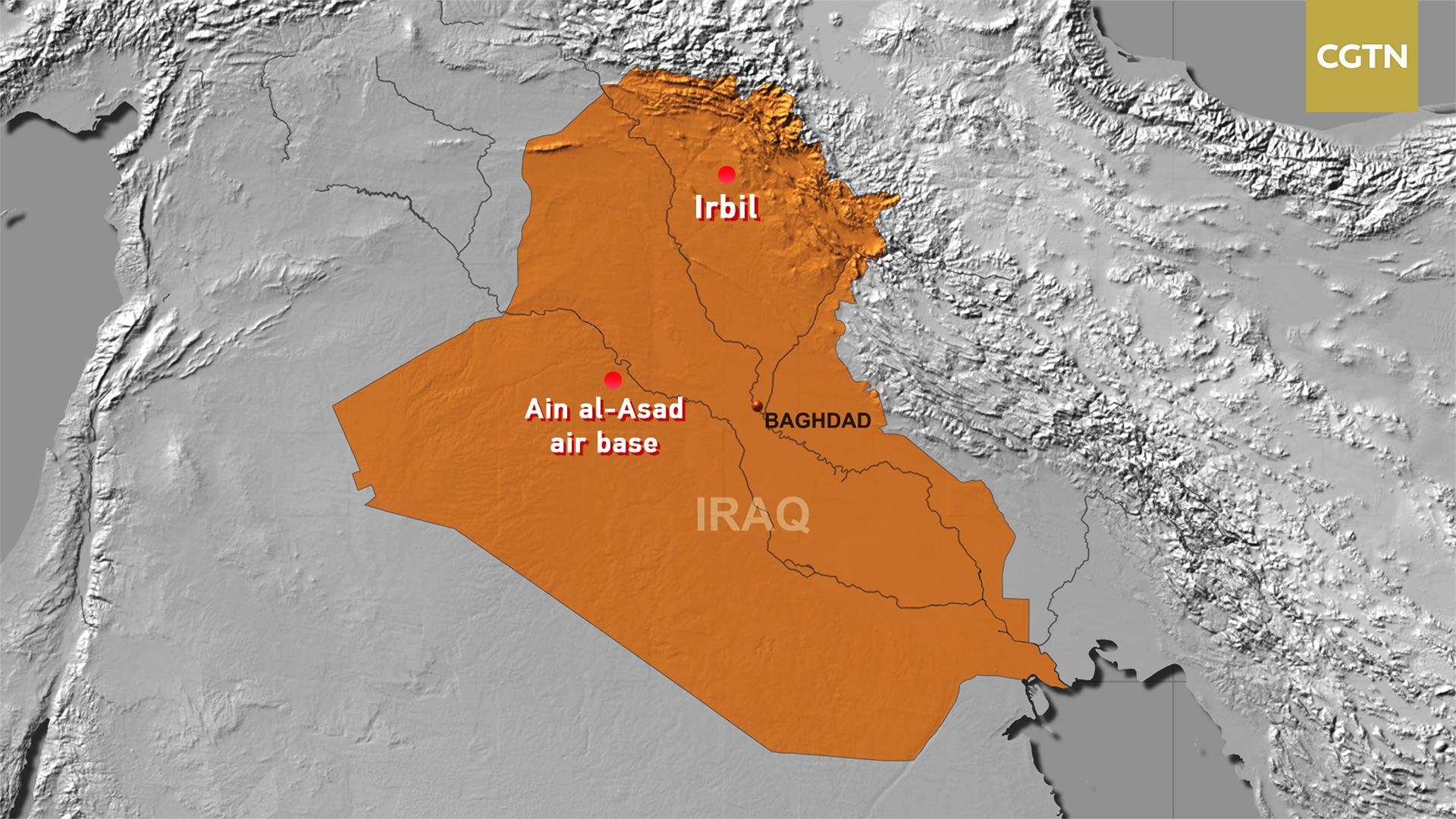 Analysts said oil markets remained focused for now on the targets in the Wednesday attack being military, rather than oil industry facilities.

"I think (Brent) prices will yo-yo around 70-75 U.S. dollars unless the U.S. escalates by attacks on Iranian territory. But I doubt that Iran will escalate to all-out war, which they cannot win," said Tilak Doshi, visiting senior fellow, Middle East Institute at the National University of Singapore.

Iraq, Germany, Denmark and Norway said none of their troops were killed or injured.

"The reality remains that there has been no reports of oil supply disruptions and these attacks were aimed at military installations in Iraq," said Victor Shum, vice president of energy consulting at IHS Markit in Singapore, adding the world is well supplied with oil at the moment.

The Organization of the Petroleum Exporting Countries (OPEC) will respond to any possible oil shortages if necessary, but it also has "limitations," the United Arab Emirates energy minister said on Wednesday.

Suhail al-Mazrouei also said he sees no immediate risk of supplies through the important Strait of Hormuz being blocked. 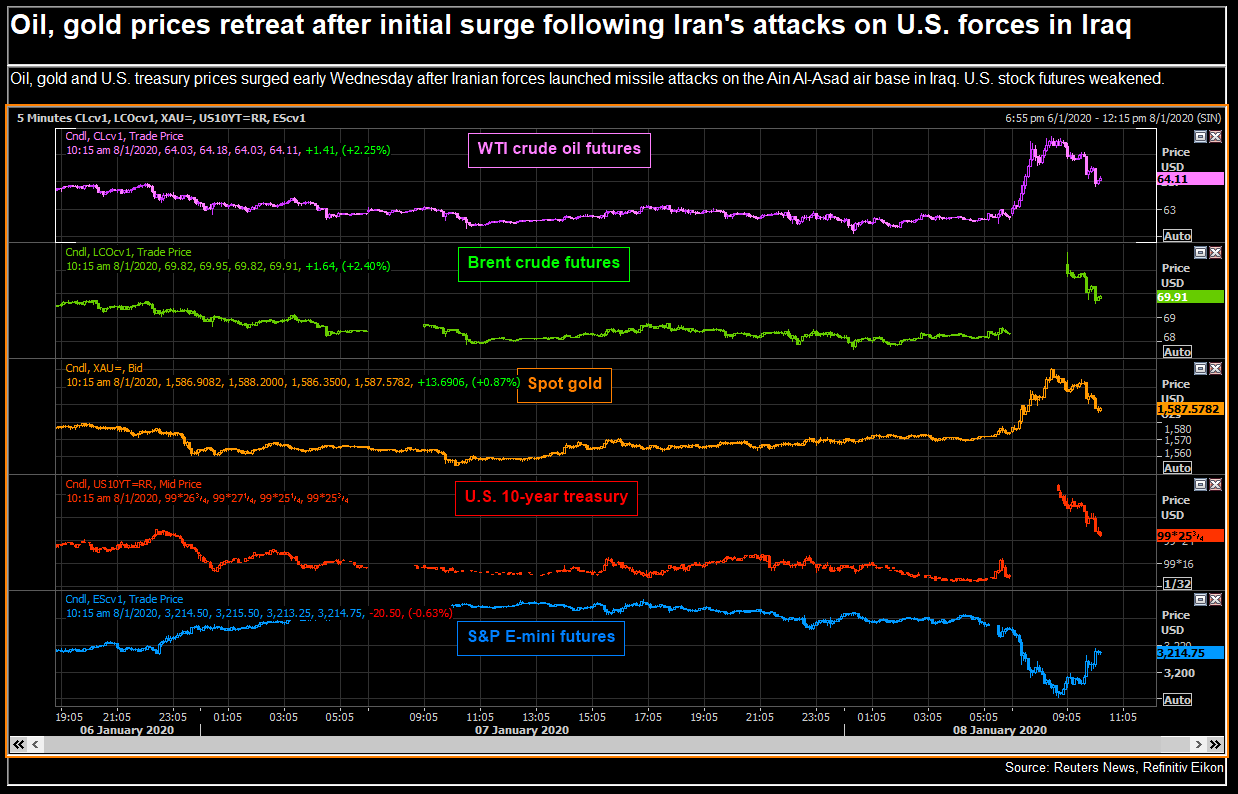 "Iran took and concluded proportionate measures in self-defense," Iranian Foreign Minister Jawad Zarif said on Twitter. "We do not seek escalation or war, but will defend ourselves against any aggression," he added.

Meanwhile news of a jet crash in Tehran didn't disturb the return to calmer trading.

A Ukrainian Boeing 737 with at least 170 passengers crashed on Wednesday due to technical problems shortly after taking off from Tehran's Imam Khomeini airport and all aboard were killed, Iran's state television and a Ukrainian official said.