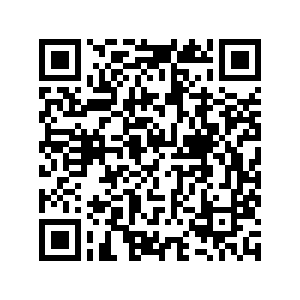 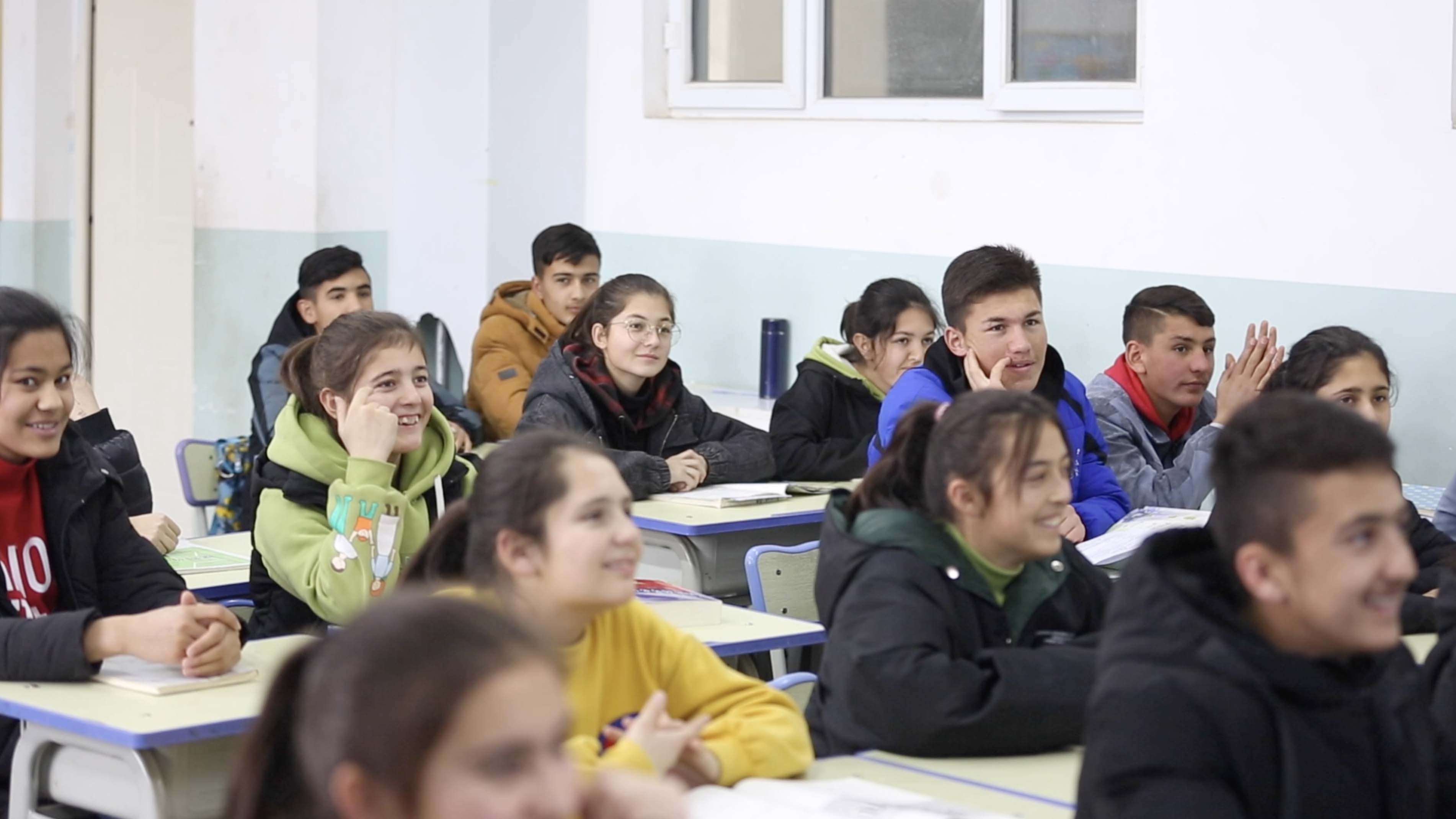 A recent New York Times article threw boarding schools in northwest China's Xinjiang Uygur Autonomous Region into the spotlight. The story accused the regional government of separating children from their families and forcing them to pledge patriotism and loyalty to the nation. But as CGTN traveled to Kashgar, students seemed to enjoy learning at these schools because of the improved education environment.

Taxkorgan is known for its stunning scenery of snow-capped mountains. At an altitude of 4000 meters above sea level lives one of China's ethnic minorities, the Tajiks. However, the extraordinarily tough conditions up here are often too harsh for young students.

Fortunately, a boarding school was built in 2017 in Kashgar, a city about six hours drive away. The school provides free meals, private tuition, and warm environment.

Xinjiang provides 15 years of free education from kindergarten to high school. Free meals and dairy products are provided to students from all ethnic communities to ensure their brighter and stronger future. The credit also goes to the "pairing assistance" program in Xinjiang, under which financial support pours into the region from other parts of the country.

For example, this school was constructed by Shenzhen, a city in south China's Guangdong Province. It recruited many experienced teachers from provinces like Sichuan and Gansu.

Quality education has lured students like Asirjan back to Xinjiang.

Unlike his peers, the 16-year-old went to middle school in southwest China's Yunnan Province.

He said it was a decision taken by his family due to the poor academic environment in the county where he was born. But now Asirjan can learn as much as he wants here at this school.

We witnessed happy faces, of both teachers and students, in the boarding schools which were alleged of "persecuting Muslims" by the West.