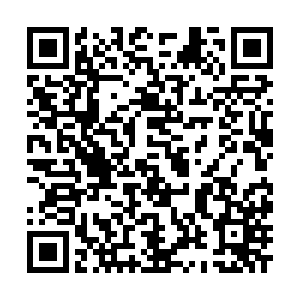 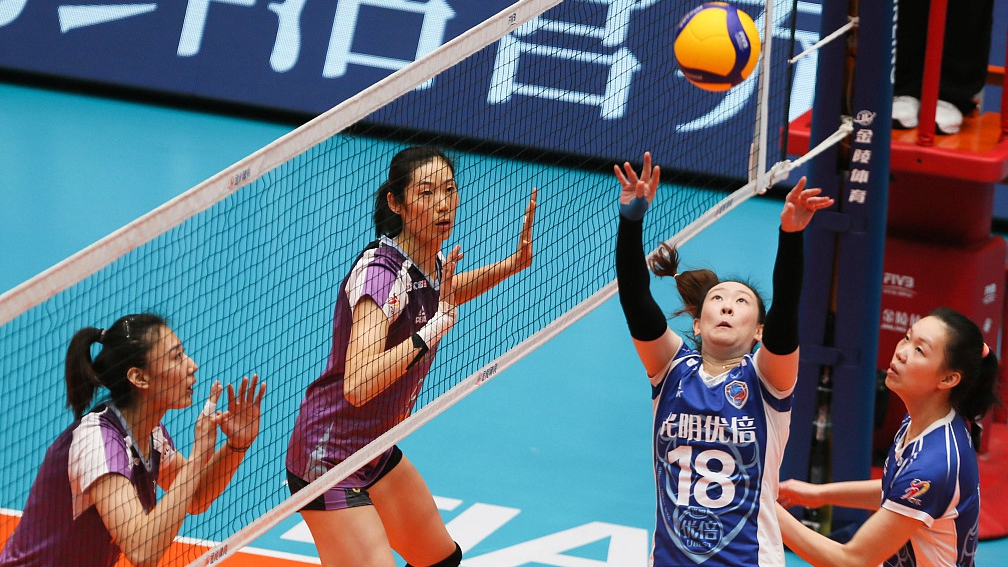 Zhu Ting, Li Yingying and Destinee Hooker combined for 54 points to lead Tianjin to a 3-0 sweep of Shanghai on Tuesday night in the opener of the Chinese Volleyball Super League (CVL) finals.

Hooker, who joined Tianjin before the start of this season, made 17 kills in 23 attempts to score a game-high 19 points for Tianjin with Zhu and Li adding 17 and 18 respectively.

"Destinee did a great job today and I think it's the best game she has played in the Chinese league," said Tianjin coach Wang Baoquan. "I also would like to thank our setter Yao Di because she fed our attacks so well today."

Middle blocker Wang Yuanyuan added eight points to Tianjin's 25-11, 25-17 and 25-14 victory against Shanghai, who were led by Jordan Larson's 10 points. 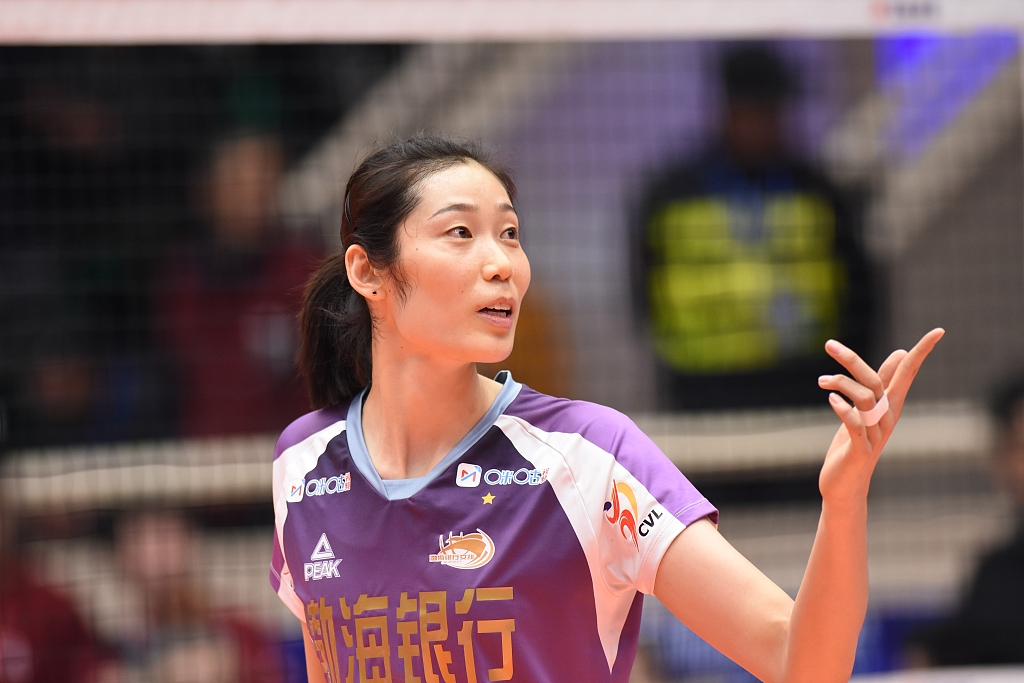 Tianjin's Zhu Ting in action during their Chinese Volleyball Super League finals clash with Shanghai in Tianjin on January 7, 2020.

Tianjin's Zhu Ting in action during their Chinese Volleyball Super League finals clash with Shanghai in Tianjin on January 7, 2020.

The hosts surprisingly raced to an 18-2 lead on the back of storming spikes from Hooker and went on to seal the first set.

Playing without Louisa Lippmann, who had returned to the German national team for the Olympic qualification tournament, Shanghai stayed within touching distance in the second set, but Tianjin grew their lead to 21-13 with a 5-1 burst and never looked back.

"We were affected by her absence, but we have to face the challenge and play the best we can," Wang added.

Tianjin will visit Shanghai on Saturday for their second encounter in the best-of-five series.

"Shanghai were not playing their best today. They will play at home in the second and third match and we have to get prepared for the tough battles ahead," said Wang Baoquan.