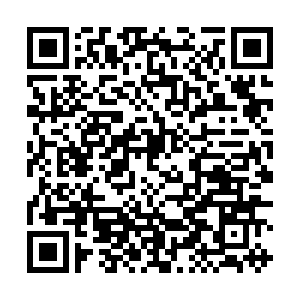 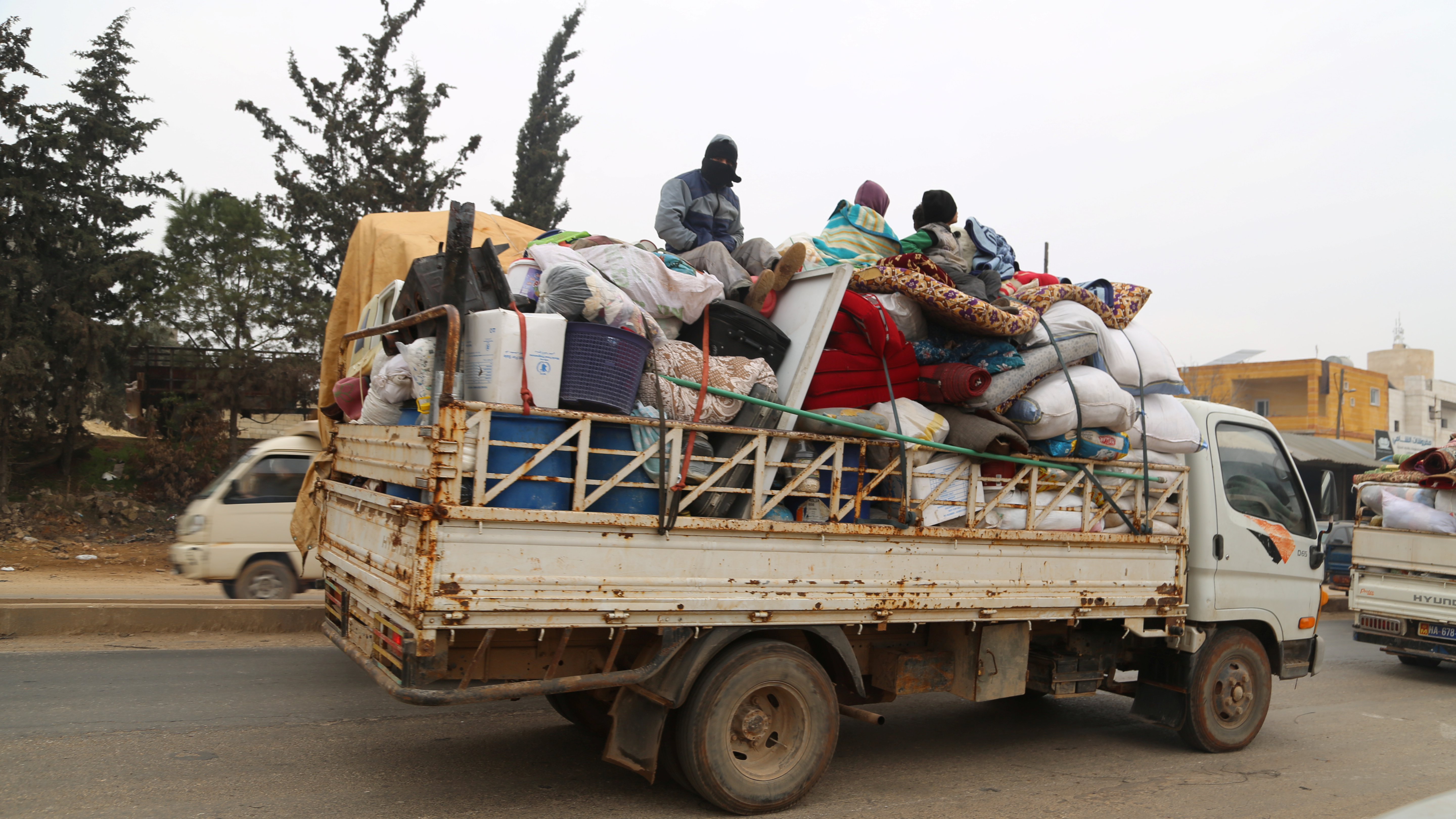 He works in a Syrian radio station as an editor and has been in Turkey for the past three years. He is from Maarat al-Numan in Syria – an area in Idlib province which has witnessed offensives by the Syrian army over the past few weeks.

Abdulqaddir's family has recently escaped the area and managed to find safety in Al-bab.

For Abdulqaddir, the days his family members were still in Idlib were a nightmare. He says each time there were reports of an attack, he would desperately try to contact them and felt like he couldn't breathe, he says, "If they have internet it means they're alive. Whenever I'd hear there was shelling in Maarat al-Numan, I'd run to the phone and check their last 'seen' message on WhatsApp. I'd become relentless, texting everyone until someone would tell me they were ok".

A teary eyed Abdulqaddir talks to his family on Facebook's video chat services frequently for a brief sense of relief. However, he says he's lost hope of ever seeing them again. 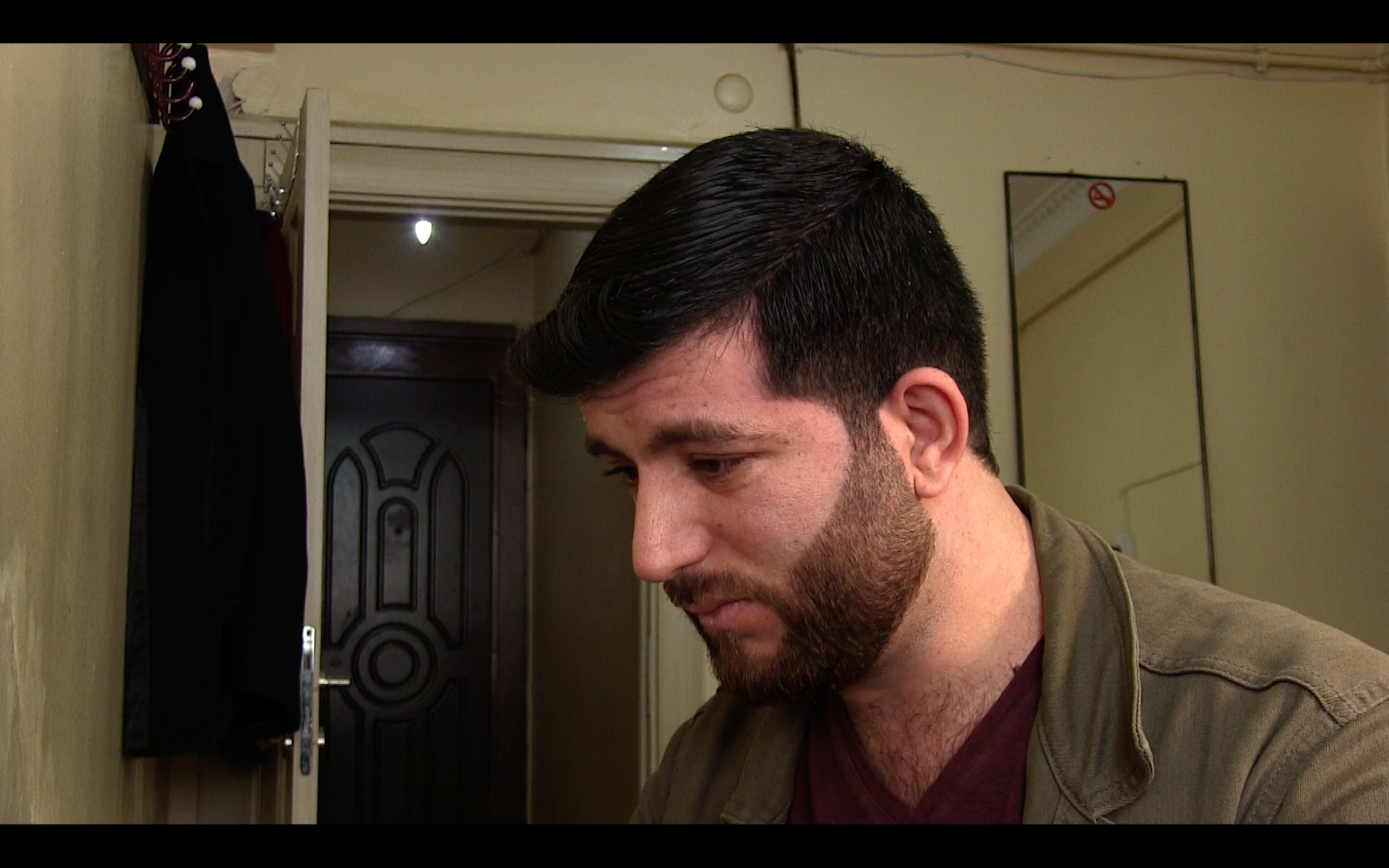 This is the case for thousands of Syrians in Turkey as many have relatives or friends still in Idlib. Ahmed is another Syrian living in Fatih and works as a volunteer for the Syrian House NGO. He tries his best to provide some kind of support to the Syrians still in Idlib.

The NGO has recently sent truck-loads of jackets, shoes and blankets to the border. He, too, speaks to friends on video chat daily, trying to give them a morale boost. One female friend tells Ahmed of the dire conditions of the recently displaced people. She tells him the freezing temperatures were so harsh, some wanted to return to Idlib, thinking "it's better to die in their own houses." 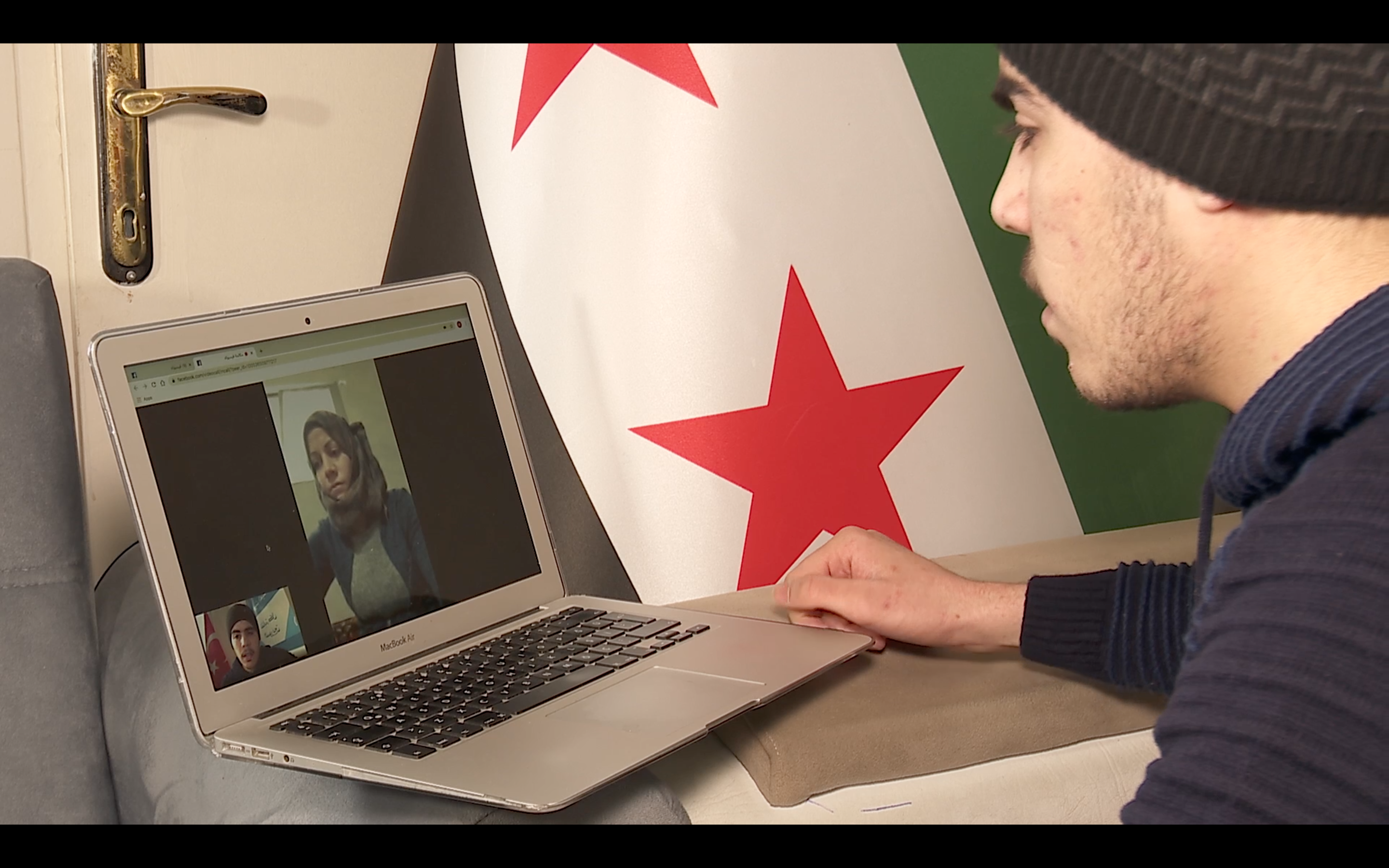 Ahmed, a Syrian citizen living in Turkey talks to his friend in Syria. /CGTN Photo

Ahmed, a Syrian citizen living in Turkey talks to his friend in Syria. /CGTN Photo

Keeping safe is a challenge for those stuck in Idlib. But for those who have left, conditions are basically unbearable. Camps in surrounding towns are overcrowded.

The weather has been awful, with lots of rain falling over the last week, camps are a mess. Children are seen covered with muddy clothes. At night the temperatures are freezing, health issues are therefore a major concern. And some are not even able to find spaces in camps and have been seen sleeping outdoors under trees. 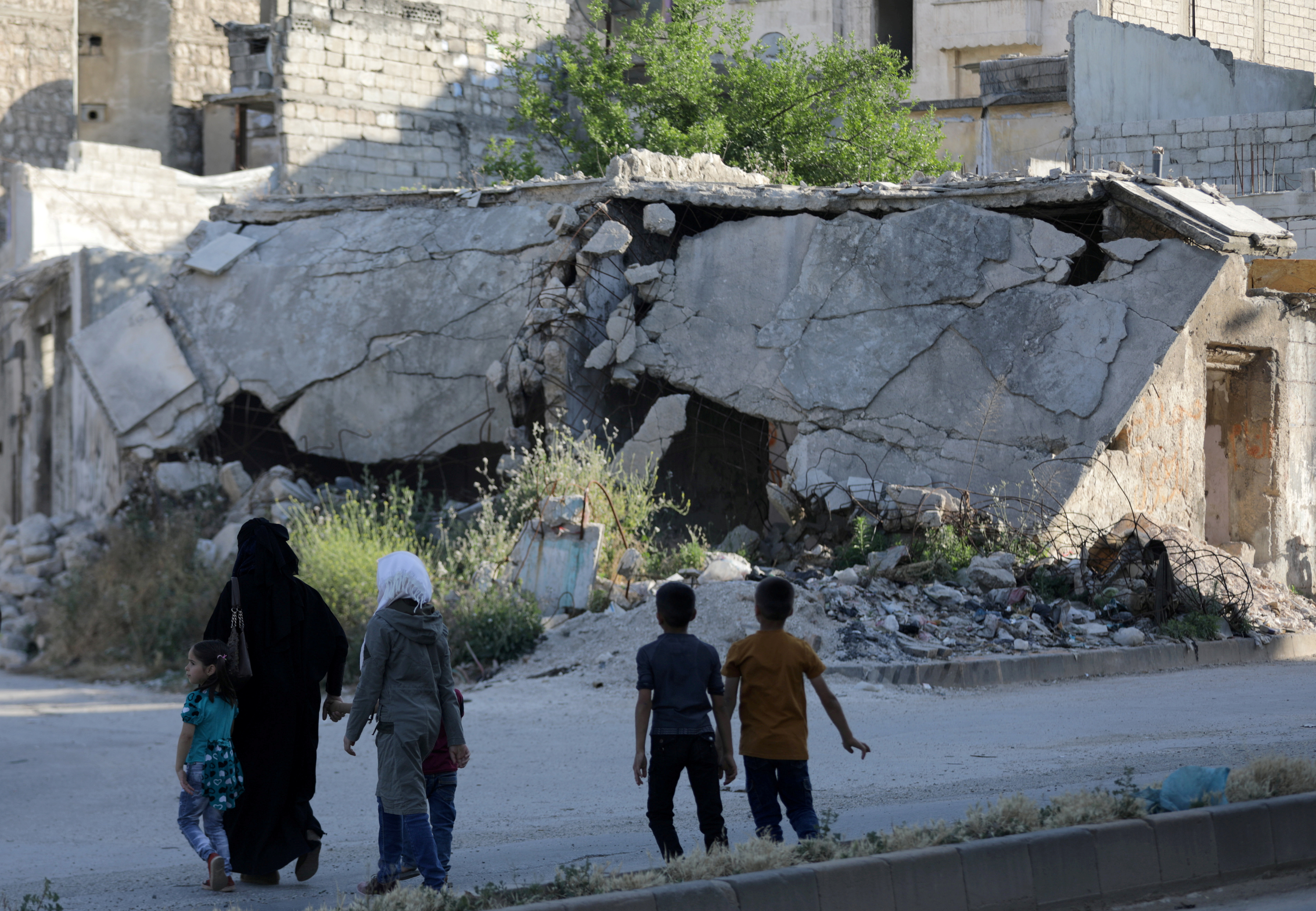 Meanwhile Turkey is concerned it may face a new flow of refugees as tens of thousands have already headed towards the Turkish border last month. Turkish President Recep Tayyip Erdogan has stressed Turkey cannot carry the burden of migrants on its own and has called on the international community for support.

But Syrian President Bashar al-Assad has repeatedly stated he will take back control of the area, and Idlib is the last stronghold of rebel forces. The Syrian army has seized dozens of villages in the past few weeks.

As the fight continues, for civilians still in the area, so does the struggle for survival.