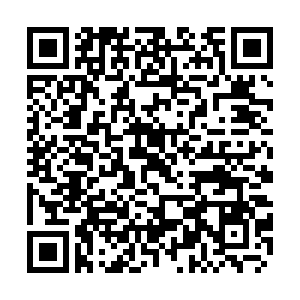 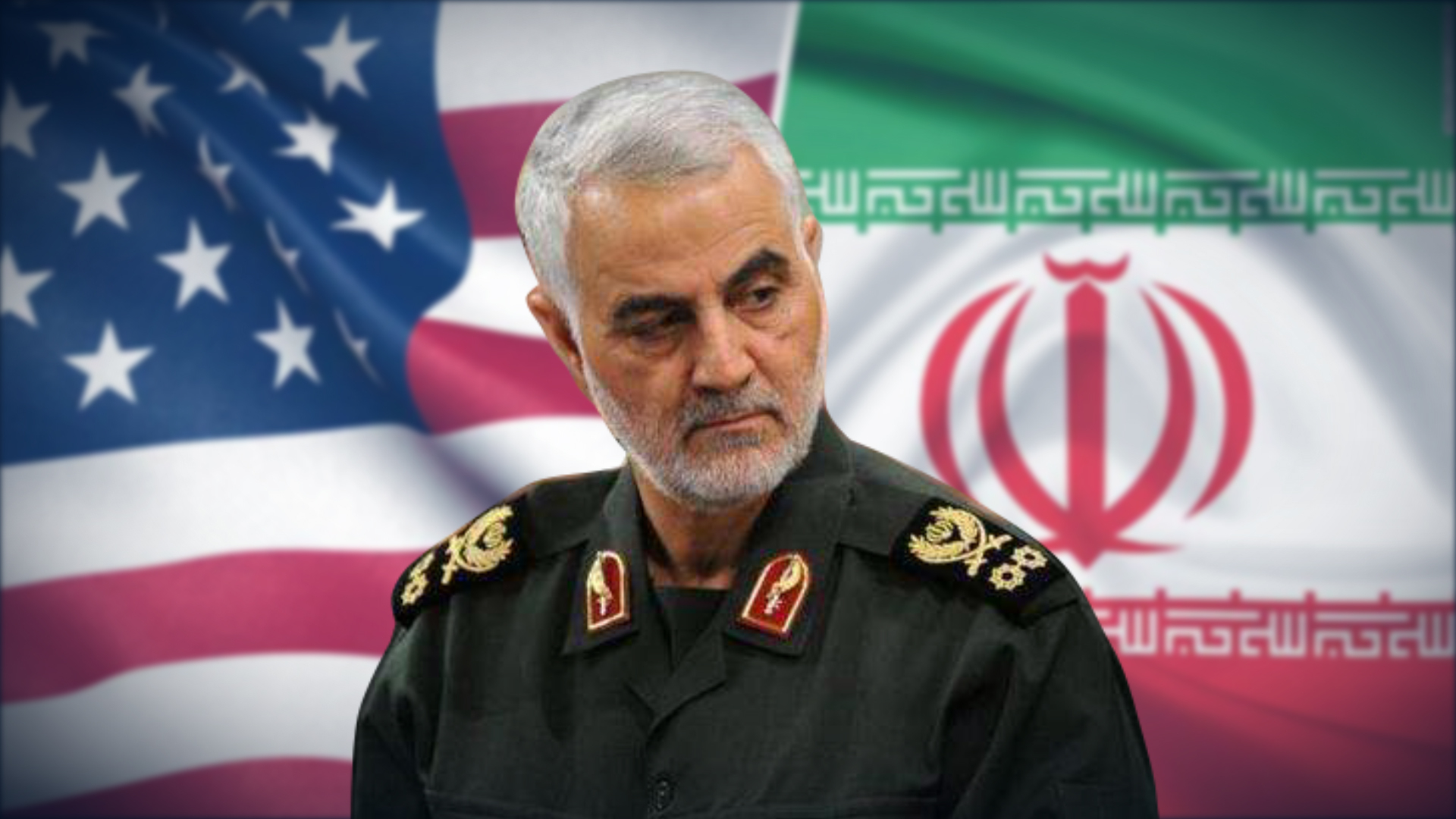 Washington and Tehran are ramping up their bellicose rhetoric. From Iran, leaders vow revenge for the assassination of their top general Qasem Soleimani. Meanwhile, President Trump warns of a "disproportionate" response -- and threatens Iraq with sanctions if Baghdad expels foreign troops. So, what's Trump's consideration behind the killing of the Iranian general? Has Iraq become a battlefield between the U.S. and Iran? And what will be the worst-case scenario?

Instead of plotting any kind of threats against American forces as fake news in the West would like to suggest, Naderi pointed out, General Soleimani went to Iraq at the invitation of Iraqi officials for some kind of mediation between Iran and Saudi Arabia. He was there for the peace and security of not only Iran and Saudi Arabia but also Iraq. He did not intend to turn Iraq into a new battleground between the U.S. and Iran. Nevertheless, if Iran retaliates and America takes some counter-retaliation measures, Iraq is going to be turned into a battlefield. However, this battlefield is not going to be limited in Iraq but going to cover the Persian Gulf, the Gulf of Oman and of course the rest of the Middle East. This is not what Iran wants today, as the adviser of Iran's supreme leader made it absolutely clear that Iran doesn't seek an all-out war with the United States.

Naderi also argued that there are some internal politics being played here. U.S. President Donald Trump wants to avoid impeachment and also win the reelection, so he needs a new conflict to create some kind of nationalistic sentiment in the United States, but it backfired. In 72 cities across the United States, people took to the streets to voice their anger and opposition to any kind of war between Iran and the United States.

Dr. Zhao Hai, research fellow at the Chinese Academy of Social Sciences, held that on surface, even though Iran and the U.S. are ramping up their rhetoric, beneath the table both sides don't want to escalate U.S.-Iran tensions, particularly to turn the whole region into chaos and have blood on the street. Now how to deescalate the tension is the key question. 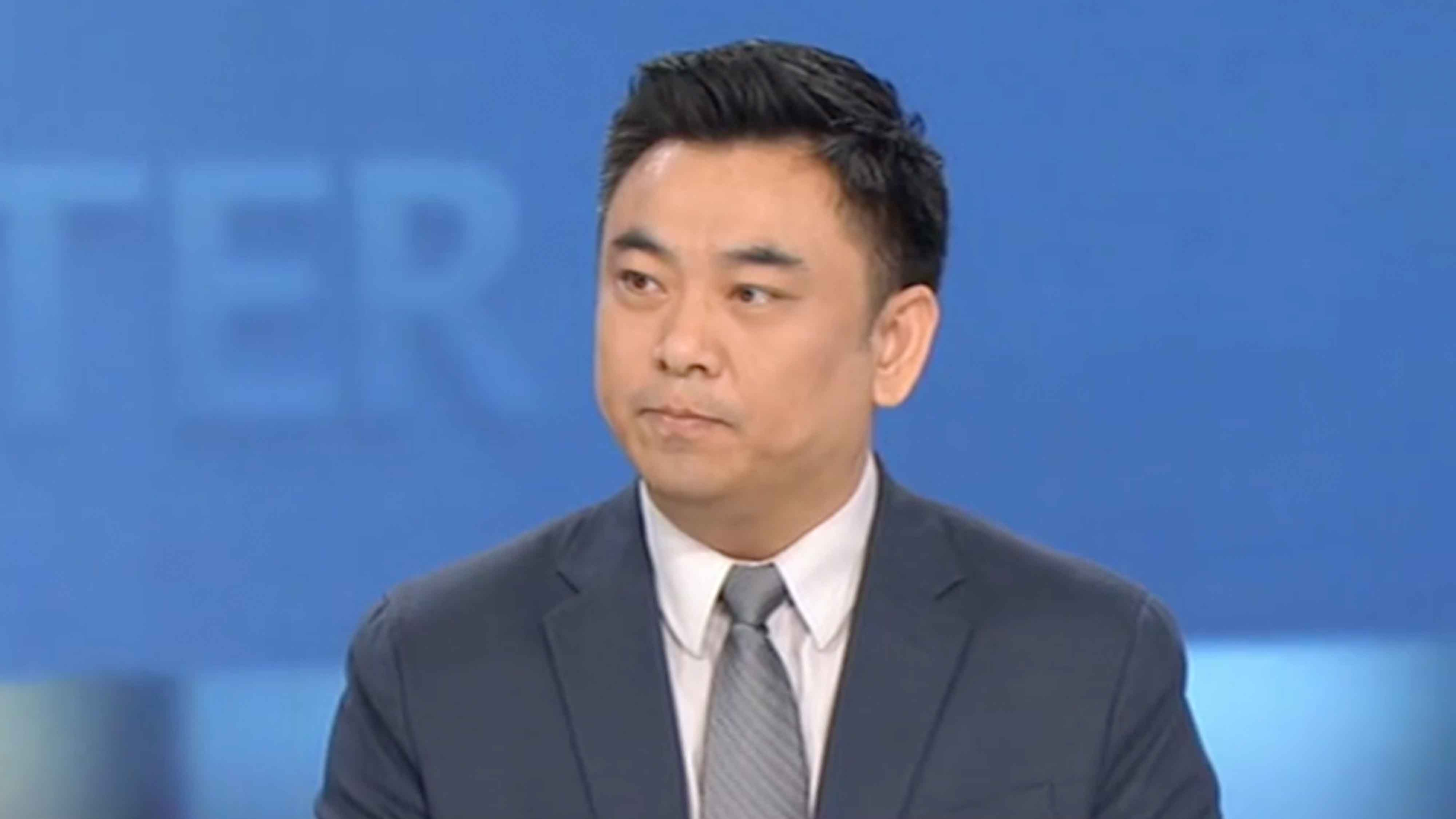 He also held that actually the U.S. is in a very peculiar situation, for previously Trump refused to get deeper into the Middle East, and he wanted to pull troops out of Syria, if possible, even out of Iraq and Afghanistan. There are two factions now. American people actually supported his position on pulling American troops out of the Middle East, getting less entangled in this region. However, there's a group of hardliners in Washington D.C. who were actually in conflict with Trump. They still have neocon ideas in their minds; they want to go through war with Iran and get rid of Iran regime. Nonetheless, at this particular time Trump is under such a pressure of impeachment. Those hardliners persuaded him to kill the Iranian general to show his toughness. Now the Congress believes that they need to curb Trump's emotional and impulsive actions against Iran.

The struggle between the President and the Congress over who controls the ability of the U.S. to engage in foreign military operations has been going on for decades, and such struggle will continue, pointed out by Richard Weitz, security expert at the Wikistrat Global Consultancy. What we're seeing now is the Congress is trying to put some limits on what President Trump can do going forward, while the President is resisting. Rather than give a formal authorization, he just tweeted that if Iran attacks, the U.S. will strike back disproportionately. Although President Trump does not have the authority to declare war with Iran, but he does have the authority to use U.S. arms forces.