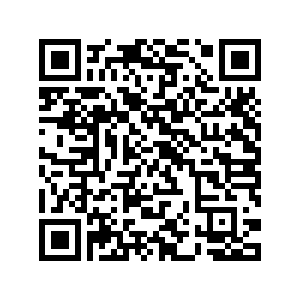 The United Arab Emirates on Monday introduced a multiple-entry visa scheme valid for five years for all nationalities in a bid to turn the Gulf state into a tourism hub.

Mohammed bin Rashid al Maktoum, vice president and prime minister of the United Arab Emirates, made the announcement while presiding over the first cabinet meeting in 2020.

"The new tourist visa will be valid for five years and can be used for multiple entries and is open for all nationalities," the Dubai Media Office said.

Sheikh Maktoum said on Twitter that the UAE attracts 21 million tourists a year.

According to the World Travel and Tourism Council, among the members of the Gulf Cooperation Council for the Arab States, UAE has the highest direct contribution of tourism to GDP. In 2018, its tourism industry made 164 billion UAE dirhams (about 44.8 billion U.S. dollars), accounting for 11.1 percent of the GDP.