Venezuela's Guaido sworn in as parliament speaker after stand-off
CGTN 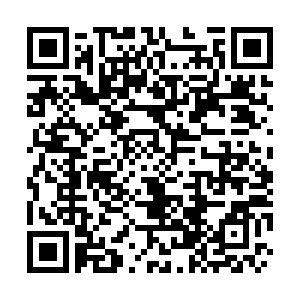 Venezuela's opposition leader Juan Guaido was sworn in for another term as speaker of parliament on Tuesday after a tense stand-off with the armed forces who initially prevented him from entering Congress.

Guaido leads the opposition to President Nicolas Maduro. The National Assembly is the only Venezuelan branch of government in opposition hands.

While Guaido was barred from entering the building by the National Guard for around half an hour in dramatic and chaotic scenes, his rival claimant to the speaker position, Luis Parra, occupied the chair. By the time Guaido was allowed in, alongside allied deputies, Parra had already left. 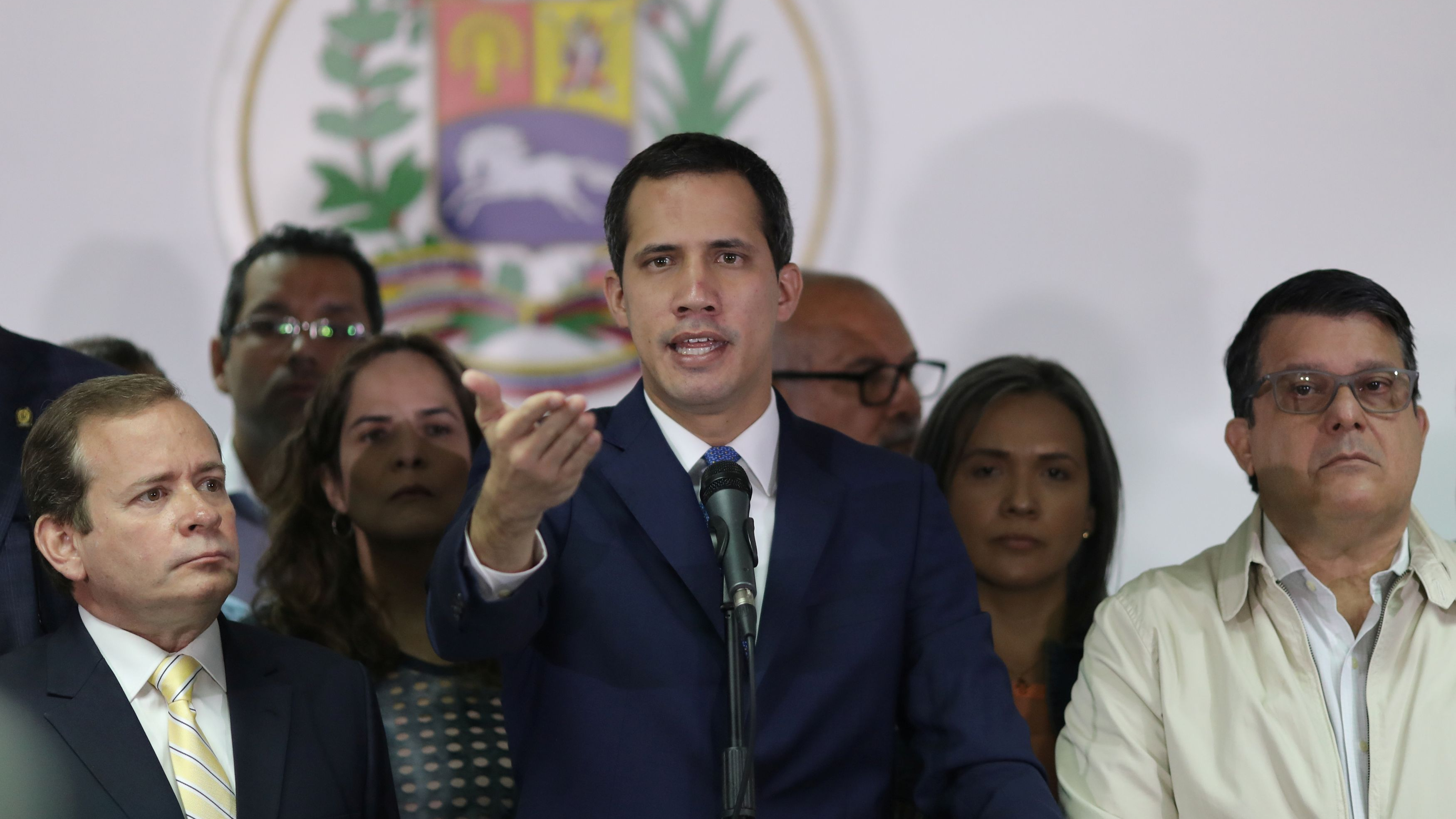 "Here we are, showing our face," Guaido said as he took his seat.

Lawmakers sang the national anthem but electricity to the chamber was cut off, leaving deputies to use the flashlights on their mobile phones to provide light. Guaido then raised his right hand and took the oath of office for another term as leader of the assembly.

"These are not barracks!" Guaido shouted at troops, who had set up a check-point at the building's entrance before the opposition leader arrived.

Some of his allies and members of the press were also blocked from getting inside.

Guaido was elected head of the Congress in January 2019 and invoked Venezuela's constitution to assume an interim presidency.

So far, Maduro has fended off Guaido's challenge, retaining control of the armed forces and tightening the noose around opposition lawmakers.